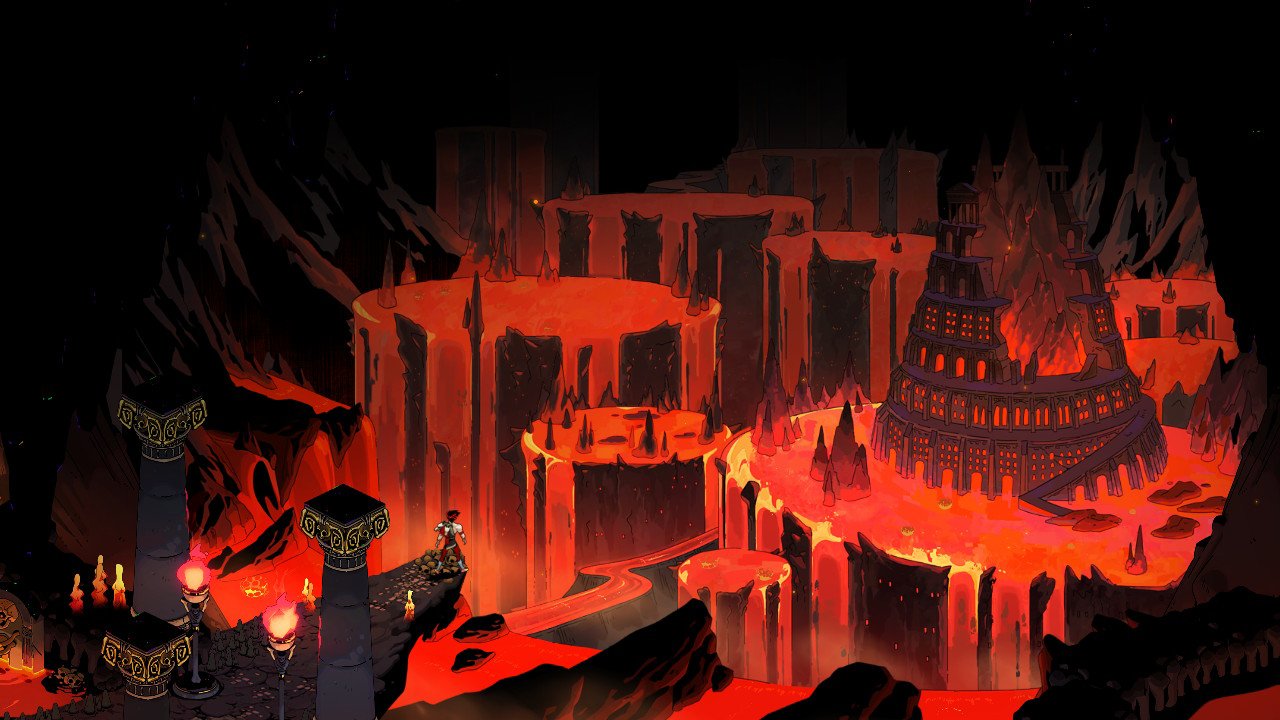 The Operator has been hit hard with by the nerf hammer in Valorant's 1.09 update - read the full patch notes here.

Battling your way through the layers of the underworld, there seems little time for respite and recreation. But if you want a break, going fishing in Hades is a fantastic way to kill the time. If you want to learn how to fish in Hades, you’re going to need to pay for some upgrades and secure yourself a fishing rod. Handily, we can teach you how to do exactly that.

Fishing is a minigame available in several chambers of the underworld, but only once you’ve killed off the enemies within. If you want to catch some hellish carp, however, you’ll first need to get a fishing rod in Hades.

How to get a fishing rod

The fishing rod is available to purchase from the House Contractor. That’s the shade fellow next to Hades’ desk in the House of Hades. However, it won’t appear in their listings until you complete a few prerequisites as follows:

The first, and most challenging requirement, is that you must have reached the Temple of Styx, which is the fourth zone after battling through Elysium. Next, you need to have commissioned the Fountain Chamber, Tartarus, from the House Contractor (which should be free, so we imagine you’ll already have it by this point). Finally, you also need to have purchased the Fated List of Minor Prophecies from the House Contractor. That last one will cost you 20 Gemstones, so be sure to save them.

Once you’ve completed the above tasks, you can purchase the fishing rod from the House Contractor for one diamond. Pick that up and you’re ready to fish in Hades.

With a fishing rod purchased, you’ll need to head out into the underworld to start fishing. Fishing spots can appear in any of Hades’ zones, and will be marked by a chime noise (and sometimes a voice line by Zagreus) after you defeat the enemies within and grab the reward. When you hear the noise or Zag comments on fishing, you need to head over to the glowing spot (just like any other interactable object). In case you’re worried you missed the noise, you can quickly zip around completed chambers to look for any fishing spots.

Run over to the fishing spot and hit the button to interact, and Zagreus will settle down to start fishing. What you need to look for now is the bait being pulled completely underwater, combined with a flash of light. That’s your cue to press  the button and reel in. Time it correctly and you’ll be rewarded, but if you’re too early or late, Zagreus will be disappointed. The bait will bob up to three times before the real catch, so if you know it’s bounced three times already, you can be certain that a proper catch is on the way.

Each zone of Hades has different fish to catch, with three levels of rarity. After you complete a run (either by dying or beating Hades) in which you successfully caught fish, you can visit the chef in the Lounge to get a reward depending on what you caught. Below, we’ve listed all the fish you can catch in Hades, as well as the rewards they’ll offer when given to the chef. Make sure you give your fish to the chef before starting a new run or they will be lost

Temple of Styx fish and rewards

That’s everything you need to know about how to get a fishing rod and how to fish in Hades. If you’re just starting the game then it’ll take a bit of time before you’re able to start fishing, but until then you can visit our Hades hub page to check out all our other guides, news, and content for the game!