All Legendaries from previous Pokemon games will be added to Sword and Shield when The Crown Tundra arrives on October 22. 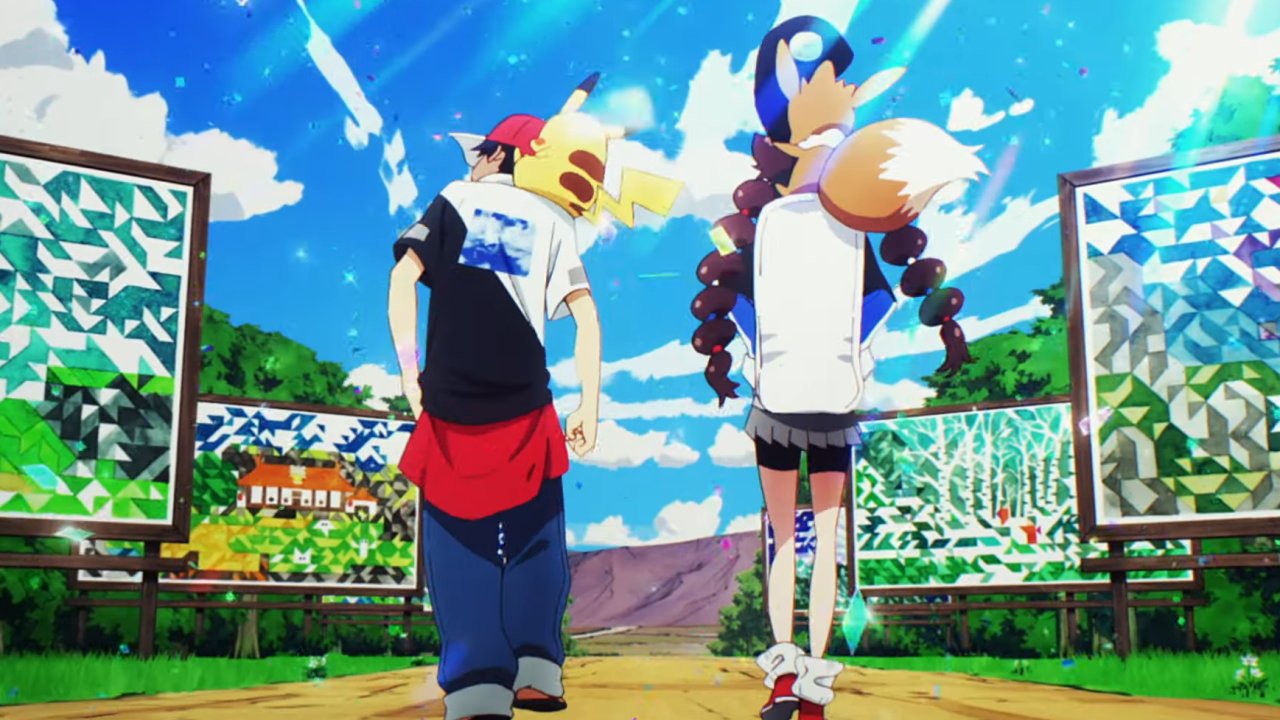 Learn how to get a fishing rod and how to enjoy a spot of fishing in Hades.

Japanese alternative rock band Bump of Chicken and Bones Inc have teamed up with the Pokemon Company to produce a special animated music video for the beloved gaming series.

Today's Pokemon direct included plenty of exciting information on Sword and Shield’s upcoming Crown of Tundra DLC, but the real surprise was saved for the very end of the broadcast. Closing the show, viewers were treated to a special music video titled Gotcha, and sung by the popular rock band, Bump of Chicken.

The gorgeous animated video features a range of recognizable Pokemon characters and creatures from throughout the generations of games and anime, with particular emphasis on the Sword and Shield cast. It’s a lovely nostalgic affair for anyone who’s spent hours exploring the series, with plenty of references to Pokemon history. Check it out below.

The animation was produced by the renowned Bones Inc, which anime fans will recognise as the studio behind famous shows such as My Hero Academia, Mob Psycho 100, Fullmetal Alchemist, and much, much more. While their name is certainly odd to Western audiences, Bump of Chicken’s style has proven extremely popular in Japan. The band has been making music since the late nineties, and their work has featured in several anime series and movies including Sangatsu no Lion and Tales of the Abyss.

You can rewatch the full Pokemon broadcast below, which divulges further details on the Crown Tundra DLC coming to Pokemon Sword and Shield as part of the Expansion Pass on October 22. There are also two complete physical editions of the game on the way in November which will include

In addition, further details about connections between Pokemon Go and Home are included. Naturally it’s also an excuse to enjoy the Gotcha! music video one more time at the end.