How to play with friends in Among Us

Learn how to create and join games so you can play with friends in Among Us. 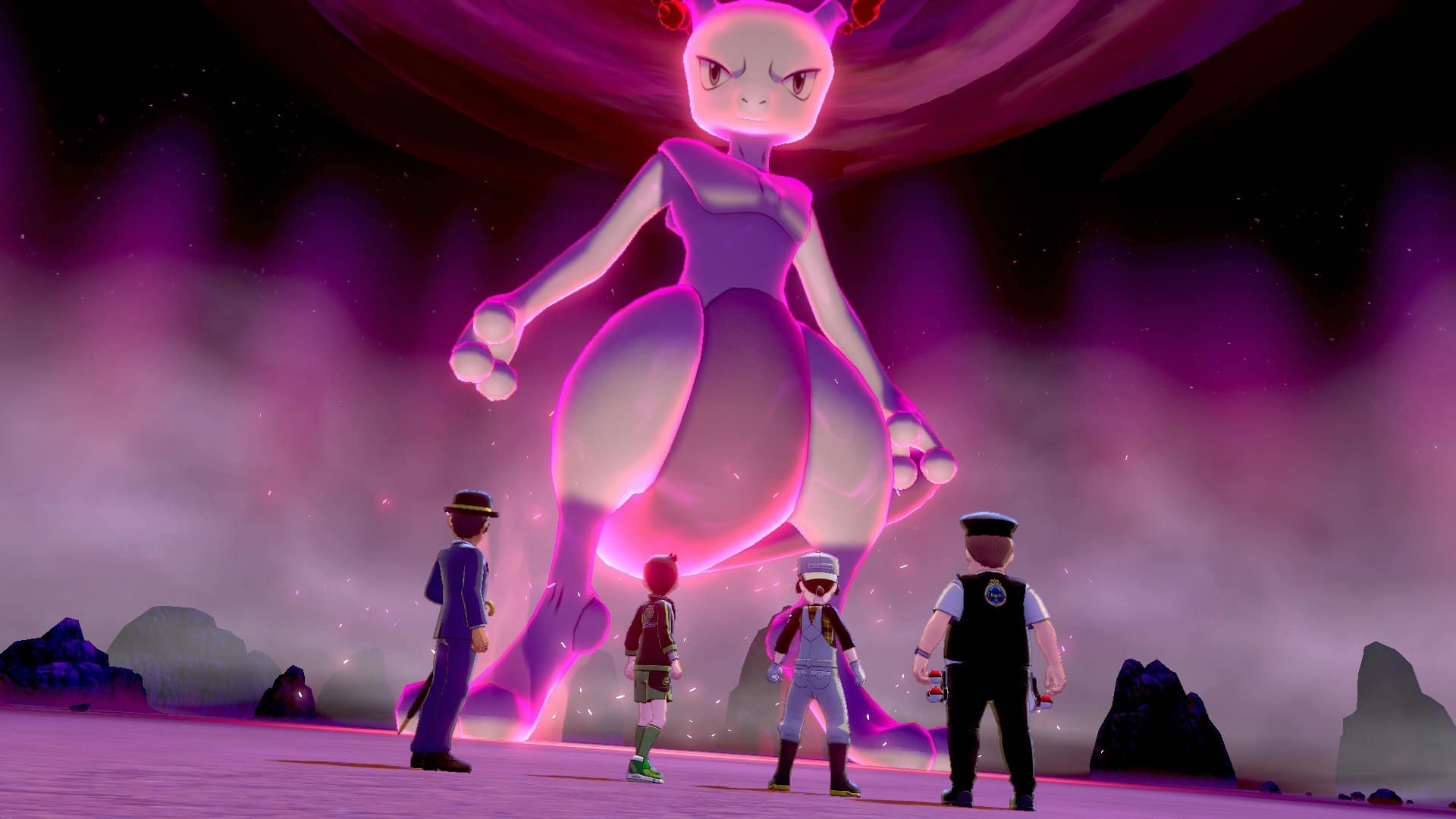 Pokemon Sword and Shield expansion The Crown Tundra will arrive next month bringing every Legendary Pokemon from previous games with it.

The Crown Tundra, the second expansion for the Nintendo Switch Pokemon games, will release globally on October 22 (October 23 for Japan and Europe, suggesting it'll be a late night/early morning situation due to time zones).

Alongside some of the new Pokemon, like Galarian Slowking and a Pikachu wearing one of Ash's iconic caps (which you can unlock with eight passwords to redeem each, revealed over the coming days, the first being P1KACHUGET), there are also some returning familiar faces.

All previous games' Legendary Pokemon will be available in Pokemon Sword and Shield after The Crown Tundra releases, however some will be exclusive to one version of the game or the other. This brings the total rare one-off encounters in the latest generation to 57. Make sure to stock up on Ultra Balls before you go out hunting, then!

If you've yet to jump onto the latest generation of Pokemon, then Sword and Shield will be available bundled with both expansions from November 6, in physical retail copies. And now, if you buy the expansion pass for Crown Tundra, or the expansion pass bundle for both bonus adventures, you'll receive a code to redeem for 100 Pokeballs. Sweet.

Outside of the main games, news revealed in today's Pokemon update also detailed the introduction of Pokemon Go connectivity with the transfer service Pokemon Home, to begin later this year. And to celebrate, when you make your first transfer you'll be gifted a Gigantamax Melmetal.