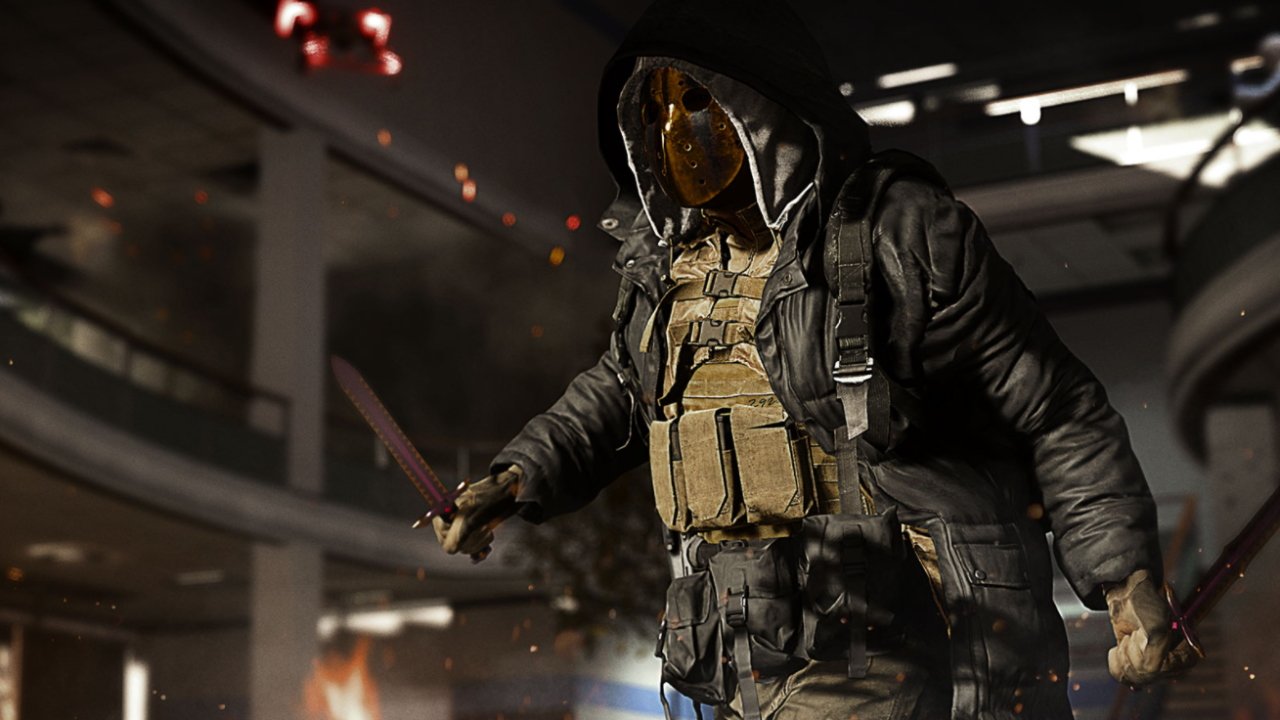 Our guide is just the (subway) ticket if you want to learn all the changes to Verdansk in Call of Duty: Warzone Season 6.

The update notes provided by Infinity Ward also list the addition of new Operators (Nikolai and Farah) as well as a new subway system, weapons, modes, and maps planned to release as the season goes on. For everything else, here are the key playlist updates, balance changes and bug fixes:

Those were the full Call of Duty: Warzone Season 6 patch notes. Airdrop over to our hub page for the game if you’re after more Warzone guides, news, and content.