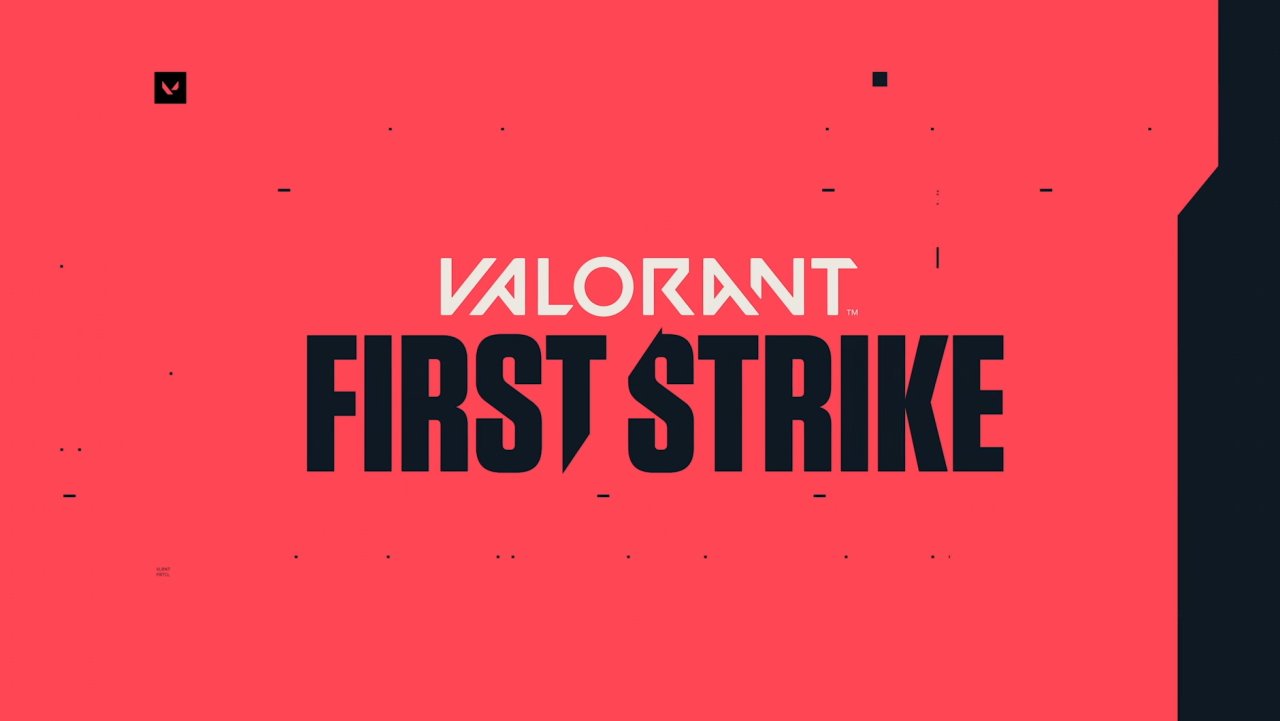 Valorant's First Strike tournament: Everything you need to know

With the conclusion of the Ignition Series, Valorant esports is ready to grow beyond its initial baby steps. Riot Games, having supported a huge range of events across the globe, has decided it’s time to bring the competition home with First Strike. Taking place later this year, the global event is the first Riot-orchestrated tournament, and will allow teams from eight regions around the world to compete for a title. Eager to know more? We’ve got everything you need to know about Valorant’s First Strike tournament before it kicks off later this year.

What is Valorant First Strike?

The Ignition Series saw Valorant tournaments kick off competition all over the planet, with Riot Games providing support to all manner of tournament hosts. Following the success of the series, First Strike will be the first Riot-organized Valorant esports tournament.

Bringing in scenes around the globe, First Strike will give players in North America, Europe, CIS, Turkey, Asia, Oceania, Brazil, and the Middle East a chance to compete. Each sector will hold its own competition, with one side crowned as the Valorant Champion in that region. Riot says that they’ve taken on board feedback from tournament organizers and players during the Ignition Series so that they can produce the smoothest, most enjoyable experience for the Valorant First Strike finals.

The full details regarding rulesets and policies have yet to be released, but Riot has confirmed the overall structure of First Strike. Here’s how it’ll break down:

Regional qualifiers open to both professional and amateur sides will begin in the second half of October. To compete, you’ll need to be over 16 years of age and have reached Immortal 1 rank in the competitive queue for the game.

Currently there’s no word on a final showdown between all the qualifying regions, but we imagine it’s something Riot is considering for next year, with the hopes of eventual LAN competitions.

Riot has yet to announce the regional prize pools for the First Strike competition, though we expect news on that front before too long. We'll update you as soon as we know more.

How do I compete?

As noted above, you’ll generally need to be over 16 and at least Immortal 1 rank to take part in the tournament, though Riot is keen to stress that restrictions may vary depending on the region. The qualifiers will kick off in the second half of October, and further details (including how to register your team for the event) will be delivered in the coming weeks. If you’re in one of the regions and of an appropriate age, we suggest you and your team get practicing for now.

And that’s everything you need to know about Valorant’s First Strike esports tournament. We’ll be keeping a close eye on the extra details for this event, so be sure to check back on our Valorant hub page regularly in the coming weeks. Naturally when details arrive as to how to watch the event, we’ll be sure to update you. Riot has promised improved Observer systems, so we’re very excited to watch the first regional Valorant champions be crowned.