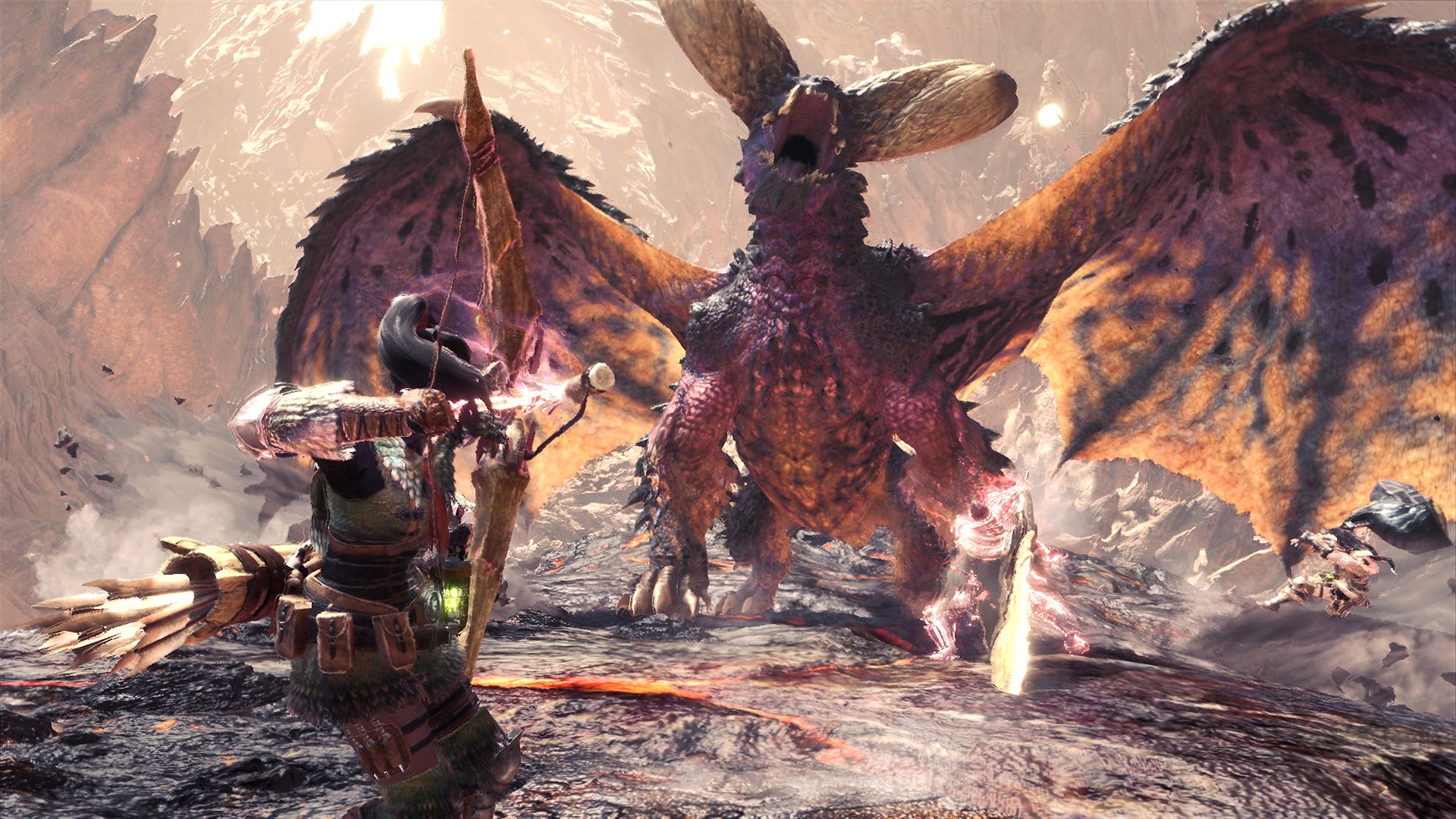 How to defeat Nergigante in Monster Hunter World

Gigantic to Get One Last Update Before Shutting Down

January’s content update will be the final update before Gigantic permanently shuts down in July.

Monster Hunter World is full of incredibly difficult boss fights against increasingly dangerous beasts. If you're following the story and trying to capture that Elder Dragon you came to the New World for, then chances are you may have bumped into a tricky foe called Nergigante already. As the commander notes, we've been locked in a battle with Nergigante for many generations, with its first appearance in the original Monster Hunter. It's no surprise that we'll be facing off against him for reals, instead of just tussling on the back of a giant magma creature at the end of the first act, so here's how to be prepared to take down Nergigante.

How to find Nergigante

To track Nergigante, you'll need to unlock the appropriate quest. Once you can accept "The Insatiable Nergigante" from the quest board, something in the name gives away that you might be on the right track. The quest sends you to the Wildspire Wastes, the half desert half swamp one. Given these two vastly different arenas to fight in, and the monsters that can pop up in them at random, be quite careful about how you approach Nergigante. Getting into medium range will cause it to attack, so plan your fight from afar.

From your earlier tussle on Zorah Magdaros' back, you might be able to tell that Nergigante is a tough nut to crack. First of all, those spikes regrowing show that it has advanced regeneration abilities. When they grow back they will appear white and if they harden to black they will deal more damage and also repel most attacks. It's also extremely aggressive and will continue to deal damage even at the expense of its own health, so don't think it'll back down from an offense if you're on the ropes.

Its greatest weakness is that Nergigante doesn't have a great deal of health like most other large monsters in the game. Nergigante's weak spots are its belly and hind legs, so keep on the move and target these two areas to deal as much damage as possible in your windows of attack. When you do enough damage Nergigante will begin llimping, however most of the time it will keep fighting thanks to that aggression. If you keep focusing on weak spots you should be able to complete the fight in around 15 minutes, rewarding you with a pack of consumables to use in later battles.