Our Tokyo Game Show 2020 roundup brings you all the biggest trailers, gameplay footage and news that you might have missed. 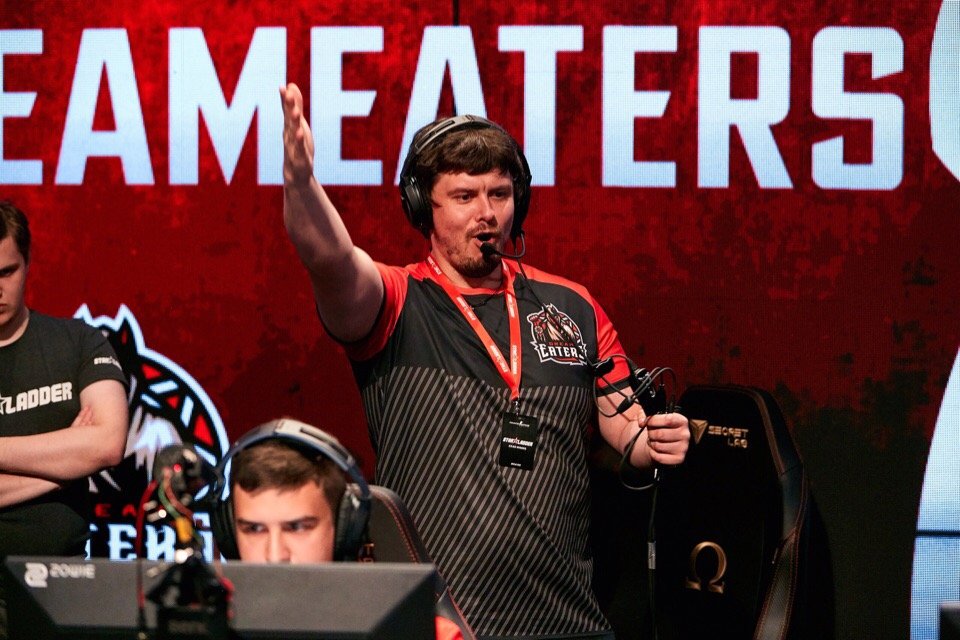 Valorant's First Strike tournament: Everything you need to know

Breaking down the format and details of First Strike, the Riot-produced Valorant tournament taking place later this year.

A report issued by the Esports Integrity Commission (ESIC) has announced bans for at least 37 CS:GO coaches who used a spectator bug to cheat after analyzing just 20% of matches.

The exploit allowed spectators of official matches to access a bugged in-game camera with views of key areas of the map, and was used by coaches of professional teams including MIBR, Heroic and Hard Legion.

Anannouncement of ESIC's preliminary findings today, after reviewing just 20% of the 99,650 demos from the bug's active period this year, has issued bans ranging between three months and three years depending on severity of cheating.

ESIC announces sanctions against 37 individuals in relation to the exploitation of the Spectator Bug.

ESIC to issue one final report at the end of October to close the investigation. pic.twitter.com/tyduJkVvxo

At the extreme end of the scale, Hard Legion's coach Aleksandr "⁠zoneR⁠" Bogatiryev (now known as MechanoGun) had his two-year ban extended to three years after examination revealed more extensive exploitation. Most other coaches among the current 37 sanctions received bans of 10 months or less.

The bans apply to any CS:GO tournament organizer that has signed up as an ESIC member, including Dreamhack, ESL and Blast Pro Series. The organization also asked that any non-member tournaments adhere to the ban to protect the integrity of the esport, which has been shaken by the widespread use of the exploit.

"We understand that these revelations have been tough for many people within the CS:GO community, but we believe it is in the long term best interests of the game and all of esports for integrity breaches to be dealt with head on," ESIC stated in a message to the game's community.

"We know that most coaches, players, tournament organizers, publishers and developers, fans, sponsors and broadcasters want CS:GO and esports to be clean and a fair competition between players and teams doing their very best to win. We see our job as being to ensure that that happens and that corrupt and bad actors are rehabilitated or removed."

Investigation and analysis of the rest of the match demos, which make up about 15TB of data, should be completed by the end of October, with the potential for further sanctions to be issued.

The investigation has been carried out in association with Michal Slowinski, who first discovered the exploit in the CS:GO spectator client, and HLTV and ESEA to allow quick access to the database of match demos.

Are you shocked to see how many CS:GO coaches were using the spectator bug to gain an upper hand? Do you think there are still more sanctions and bans to come?