The Palamute Retriever and Palico Forest Cat are included in all Monster Hunter Rise pre-orders. 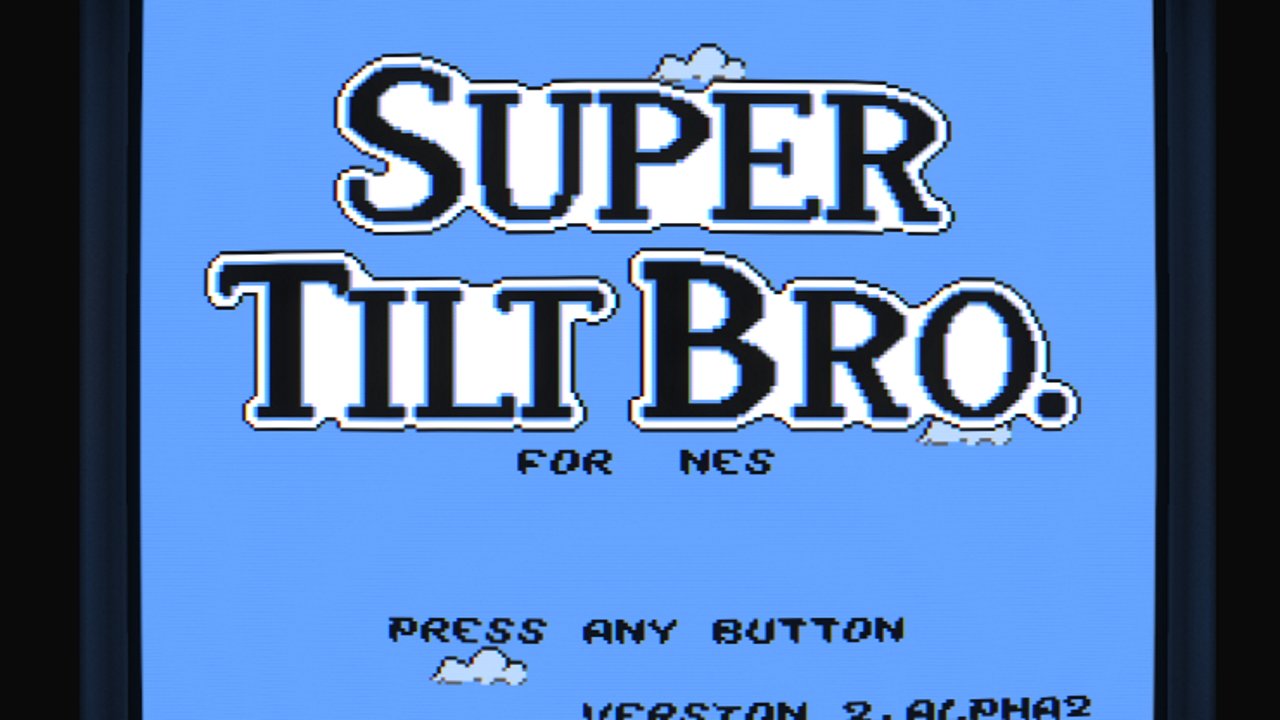 Someone is making an online Smash Bros. game for the Nintendo Entertainment System

How to customize your character in Among Us

Get your space fashion sorted by learning how to access the Among Us character creator before you head into a match.

And here we thought Rivals of Aether would be this week’s biggest pixel-smash news. Intended as a demake of the Super Smash Bros. series, Super Tilt Bro is being developed by Roger Bidon. And yes, it really is meant to be played on an NES.

In true Smash form, the gameplay sees two characters hopping around a stage and beating the daylights out of one another as they attempt to knock each other off the edge. The characters might not be the ones you expect however, as Super Tilt Bro features a choice between Sinbad and the mascot of the Ogre3D graphics engine. At least there’s no reason for Nintendo to try taking this one down!

Along with local multiplayer, Super Tilt Bro plans to incorporate online multiplayer by sticking a Wi-Fi chip in the cart itself. According to the itch.io page for the game, the game cartridges are currently in prototype form, and not yet available to order. However, you can help shape the development of the game itself (or just give it a test spin) by downloading the latest version from itch.io to run through an emulator. Online play is already available to test, with a discord server set up to help find opponents.

We don’t know what inspired Bidon to bring Super Smash Bros. to the NES, but we approve of any and all attempts to bring Nintendo’s fighter to more platforms. And at the very least, it can’t have a worse online system than Ultimate. If you want to keep up to date with development of Super Tilt Bro, we recommend following Roger Bidon on Twitter, or checking back on the itch.io page every now and again.