Animal Crossing's Halloween update will let you hoard candy and make scary decorations from pumpkins you can grow. 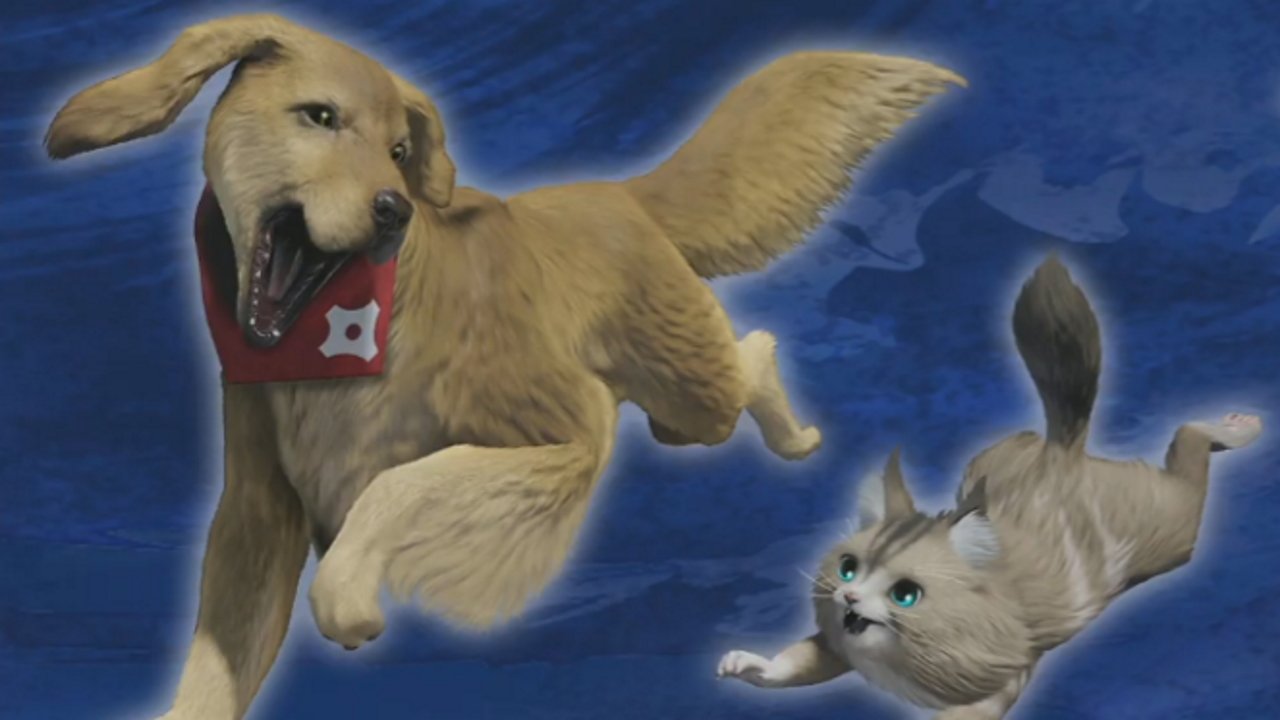 Someone is making an online Smash Bros. game for the Nintendo Entertainment System

Super Tilt Bro will come with a wi-fi compatible NES cartridge to let you battle online.

During their Tokyo Game Show 2020 broadcast, Capcom revealed some Monster Hunter Rise pre-order bonuses players can grab if they lock in a copy ahead of the March 26, 2021 release date.

If you purchase the game ahead of the release date, you’ll be able to grab the Palamute Retriever Costume, Palico Forest Cat Costume, and Novice Talisman.

The first two of these pre-order bonuses transform your Palamute mount and Palico ally into, you guessed it, a golden retriever and forest cat, respectively. The Retriever has got to be the best skin of the pack, including an adorable red neckerchief. Who doesn’t want a boy that good in their game? As noted, both items are Layered Armor, meaning they only change the look of your Palamute and Palico, not the actual stats or skills.

The pre-order news also notes that the bonuses may only be added to the game post-launch, but given the final item of the pack, the Novice Talisman, is intended to provide a boost to players in the early stages, we imagine they’ll be available from the get-go.

Along with pre-orders, Capcom confirmed that three Amiibo are being prepared for Monster Hunter Rise, with models for the Palamute, Palico, and the big story monster causing a rampage, the Magnamalo. Each one will unlock a special layered armor set within the game.

Capcom’s TGS 2020 broadcast included plenty more information on Monster Hunter Rise, including a look at several of the monsters that’ll be in the game. In addition, the broadcast also covered details of Capcoms two other upcoming titles, Monster Hunter Stories 2 and Resident Evil Village. You can check out the full broadcast below, with the Monster Hunter Rise section kicking off at around 22 minutes in.

Monster Hunter Rise releases on March 26, 2021 for Nintendo Switch. You’ll need to bad a pre-order before then to secure the special costumes and items. According to Capcom, digital orders have already gone live for the game.