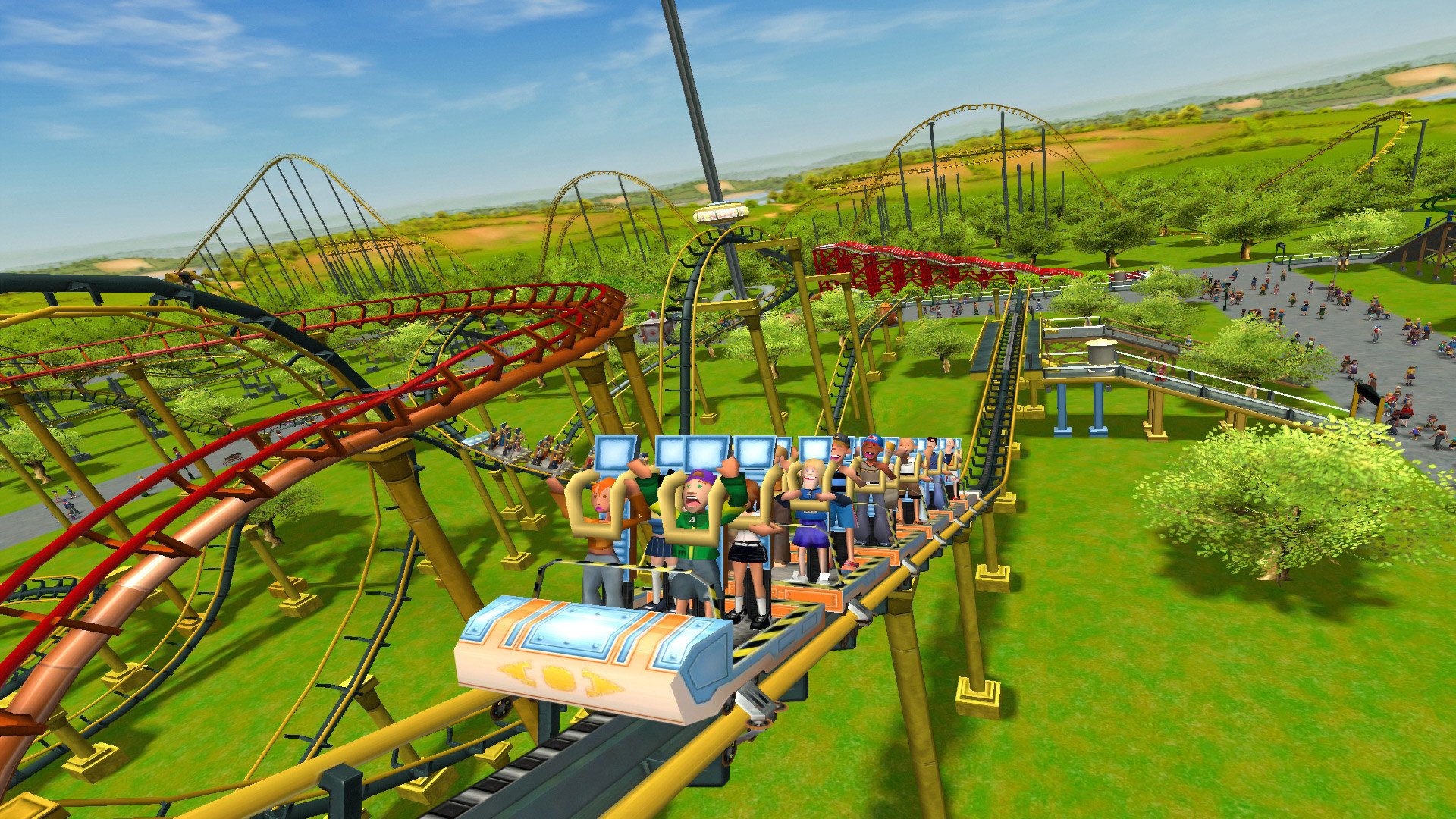 There are some games that are so tied to one’s childhood that any mention of them erupts in a miasma of nostalgia. Ocarina of Time will cause a few gasps of adolescent joy, The Sims a few cackles of middle school mischief, and then there’s RollerCoaster Tycoon.

The amusement park simulator had a little bit of everything that made it amazingly addictive, binge worthy, and forever seared into our brains. Chances are that right now you’re remembering your favorite parks, your death coasters, and that time you charged $20 for people to use the bathroom. You monster.

RollerCoaster Tycoon gave us the chance to not only make the theme park of our dreams, but to become very creative in how such a park could exist… and possibly how far you could push your visitors before they ran for the gates. No installment of the series did this better than RollerCoaster Tycoon 3, what with its expanded customization, game play, and change in graphics. The third game was so good, so dang fun, that it’s coming back today on Nintendo Switch and PC, it’s even free on Epic Games Store right now! Yes, you once again can create a coaster that takes five days to end and extort people to use the toilet. This time in 1080p!

There are two types of RollerCoaster Tycoon players. There’s those who are determined to make a wildly successful park filled with the perfect attractions, attractive (but profitable) prices, and overall customer satisfaction. And then there’s those who make a coaster so fast that it shoots off into the ether, never to be seen again. RollerCoaster Tycoon 3 understood this and allowed its players to become amusement park serial killers, as well as successful business owners with its variety of modes to play in. This was great, because it didn’t force you to suppress your inner maniac, and let you choose which you were in the mood for.

Career Mode was for those who wanted to be the Monopoly Man of roller coasters, while Sandbox mode was for those who just wanted to build rides and see how much they could bend physics. You could even make your own custom scenario, blending the other two together to get your perfect type of gameplay. Even today, what other management game does that? Seriously, this was genius.

The objectives available were always attainable as well, which never made the game frustrating. It was fun. It was engineered to be fun and it played fun. The stakes were only as high as you wanted to make them, and there’s something really charming about that, especially now when getting to objectives in simulation games can feel like a slog or just plain frustrating. No one has time for that. Just buy another cotton candy stall and get a reward.

Ahead of its time

What made RollerCoaster Tycoon 3 so great to grow up with was how easy it was to use. You could read tutorials if you wanted, but the mechanics were intuitive, even for kids. It allowed creativity in a fun way, and if you want to get a bit nerdy, may have taught you a few things about money management and physics. This has been extended in RollerCoaster Tycoon 3: Complete Edition on Switch, with an all-new UI to help you navigate those menus even with fiddly thumbsticks.

The jump from 2D and fixed isometric 90-degree views in RollerCoaster Tycoon 2 to 3D and a rotating 360-degree view in the third game was met with mixed reaction at the time, but overall it ages relatively well. It was the first step towards a more realistic look and one that made the game more immersive. The fact that you could also get a first-person view of the rides you bought and created was an exciting addition and makes us wonder if a VR RollerCoaster Tycoon might be something to look forward to in the future, especially given quarantine and our collective reluctance to go to actual amusement parks.

The 3D graphics also made it possible for us to interact with the environment in a much more meaningful way, and gave the developers the opportunity to have a bit more fun in terms of environmental design. Overall, it greatly enhanced the user experience, made it easier to design rides, and really set the tone for future amusement park simulators like Thrillville and Frontier's own Planet Coaster.

There was something ahead-of-its-time with the ability to customize every little aspect of your park in RollerCoaster Tycoon 3. It was a character creator of its own, down to the amount of ketchup on a hot dog or ice in a drink. What other game let you get that detailed? Other simulators let you change the color of coasters, prices, the music maybe, but no other game really made you feel like this was your park, and that you controlled every little bit of it.

You could track customer satisfaction, including following individual visitors around as they enjoyed your handiwork – or didn’t. There may have been a time when a customer was complaining about a coaster and a certain writer may or may not have grabbed them and put them outside the park, accidentally drowning them and then ran upstairs to their mom crying they had just murdered someone.

It takes quite a special game to produce that sort of anecdote and decades-long lingering sense of guilt.

RollerCoaster Tycoon 3 is arguably the best in the series, but it is undoubtedly the last good Coaster Tycoon game. We don’t mention RollerCoaster Tycoon World, and the 3DS installment doesn’t exist to us, with its weird limit on paths and unnecessary storyline. Atari really faltered when it came to every Coaster game after 3, and it showed in the fanbase. Perhaps it’s not really a surprise that it is RollerCoaster Tycoon 3 that is getting the Switch release. It has everything a good simulator needs, was the first of its kind to implement a lot of gameplay mechanics, and will undoubtedly grab onto the nostalgia of many a former player. But it also has plenty of charm and modern conveniences to attract new fans, too.

Whether it was giggling over visitors mass puking after a coaster, or naming every coaster after a fruit, RollerCoaster Tycoon 3 brought joy in a multitude of ways. And we have a feeling it will again. If you missed out on it the first time round, RollerCoaster Tycoon 3: Complete Edition is out on Switch and PC (Steam and free on Epic Games Store for launch week) right now. 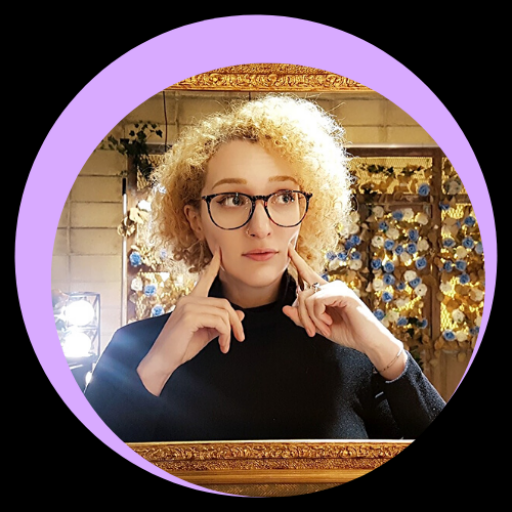 Kristina is a lover of radio, Sherlock Holmes and traveling. An award-nominated podcast host, she has also driven a 1994 Vauxhall Corsa from London to Ulaanbataar but still finds time to enjoy the virtual world of games, too. You can find her on Twitter if you want to discuss K-pop or Baker Street.