Who you can and should give Nectar to in Hades, as well as all the Keepsake rewards for doing so. 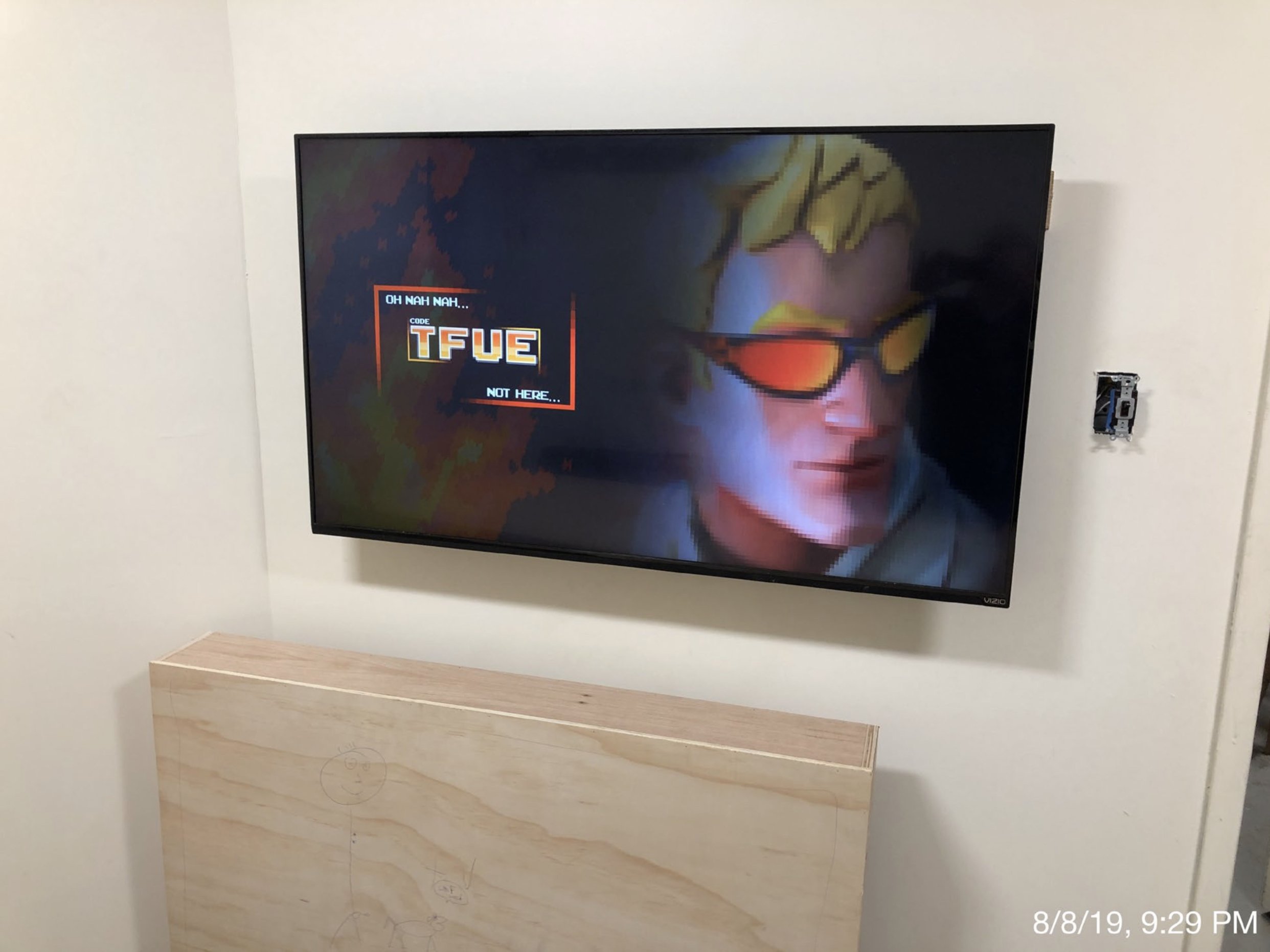 We look back, through nostalgia-tinted glasses, at RollerCoaster Tycoon 3 ahead of its remastered release today.

Some gamers might sneak a few minutes watching their favorite gamer stream on their smartphone at lunch, but a trio of New York subway workers went all-in on their commitment to Tfue.

The New York Metropolitan Transit Authority (MTA) has investigated an 'unauthorized breakroom' under Grand Central station, finding three Metro-North Railroad employees to have built a secret 'man cave' in a locksmith's storage room. The room, tucked away at the north end of track 114, had another smaller room inside of it, which investigators claim the workers used to "hang out and get drunk and party".

Inside, the workers had hidden a fridge (with a half-drunk can of beer still inside), a microwave, a wall-mounted TV and a futon that folded out from behind a cupboard constructed to conceal it, like some sort of gamer speakeasy. The room was hidden behind a locked door in the locksmith's storage with a hand-written sign on the outside saying 'Foreman's Office'. There was also an air mattress with blankets and comforters in a cupboard inside the room.

The TV had an Amazon 'streaming device' connected to it, and another wooden facade built to hide it in case anyone came checking. At the time the MTA's Office of the Inspector General (OIG) came to investigate complaints about the workers' hideout last August, Tfue's offline Twitch placeholder was still up on the screen.

The investigation, which began in February 2019 after an anonymous email tipped off the OIG before they discovered the man cave in August 2019, found three employees to have used the room. A wireman, an electrical foreman and a carpenter foreman were all discovered to have ties to the room after personal belongings were found inside.

All three denied they had been in there, however the wireman's name was on the sales receipt of the air mattress, the Amazon streaming box was registered in the electrical foreman's name, and the carpenter foreman's phone connected to the streaming box's Wi-Fi. Oops. This month, each of them was served with disciplinary charges and suspended without pay until resolution of the disciplinary procedure on.

It's probably alright to catch a quick match with your favorite streamer on your phone at lunch break, but you should probably draw a line at the point you are constructing wooden covers to hide your wall-mounted TV inside a storage room with a full-size camping bed in it. Don't you think? Perhaps they needed our help in figuring outhow to achieve a good work-life-gaming balance.

What's your ideal gaming man cave set up? Is it underneath track 114 of New York's Grand Central Terminus? Let us know in the comments below.