The Keighley show continues from LA, London, and Tokyo this December. 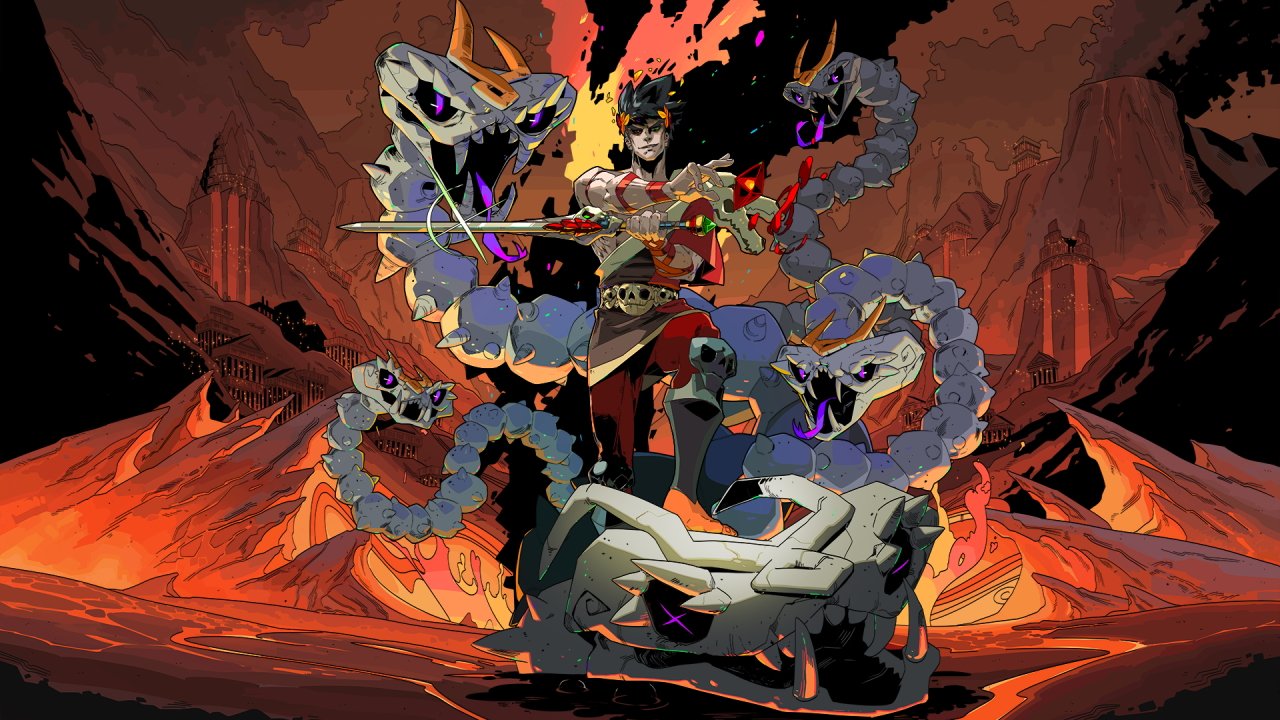 Three MTA employees built unauthorized breakroom to 'hang out and get drunk' while streaming Tfue on a mounted TV.

The nectar of the gods sounds pretty exclusive, but you’ll get plenty of the stuff to gift to people in Hades. If you’re wondering who to give Nectar to in Hades, we can help you out. It pays to be generous in Hades, so in this guide we’ll teach you who’s good to give Nectar to, and what you’ll get in return.

The short answer to who to give Nectar to in Hades is, well, everyone. You can gift Nectar to almost all the NPCs you meet in Hades, and you’ll want to give at least one to basically everyone. Doing so will reward you with a Keepsake item that can prove very useful indeed. In fact, pretty much the only person you don’t want to give Nectar to is Hades, as the grumpy guy won’t give you anything in return. Probably due to all that escaping business.

If you’re just starting out in Hades, we recommend giving Nectar to Skelly and Cerberus early in the game. Their item rewards will give you increased health and an extra revive, which come in handy when learning the ropes. Keepsakes will level up as you complete their challenges, increasing their effectiveness.

Giving Nectar to a character will unlock new dialogue with then, letting you learn a little more about the world and the gods within it. Nectar is also the primary method to build up relationships or Affinity with a character. If you’re looking to pursue one of the romance options in Hades, you’ll always need to start with Nectar before you move on to Favors and Ambrosia. Handily, if you check your Codex, you can see your affinity and which characters are open to gifts.

All Keepsakes / Nectar rewards in Hades

If you’re after a full list of characters you can give Nectar to and the Keepsakes or other rewards they’ll offer in return, we’ve rounded them up below. Each bonus is listed with forward slashes separating the different levels of the Keepsake.

That’s everything you need to know about who to give Nectar to in Hades, and all the Keepsake rewards you’ll get for doing so! For more Hades guides, head over to our hub page for the game.