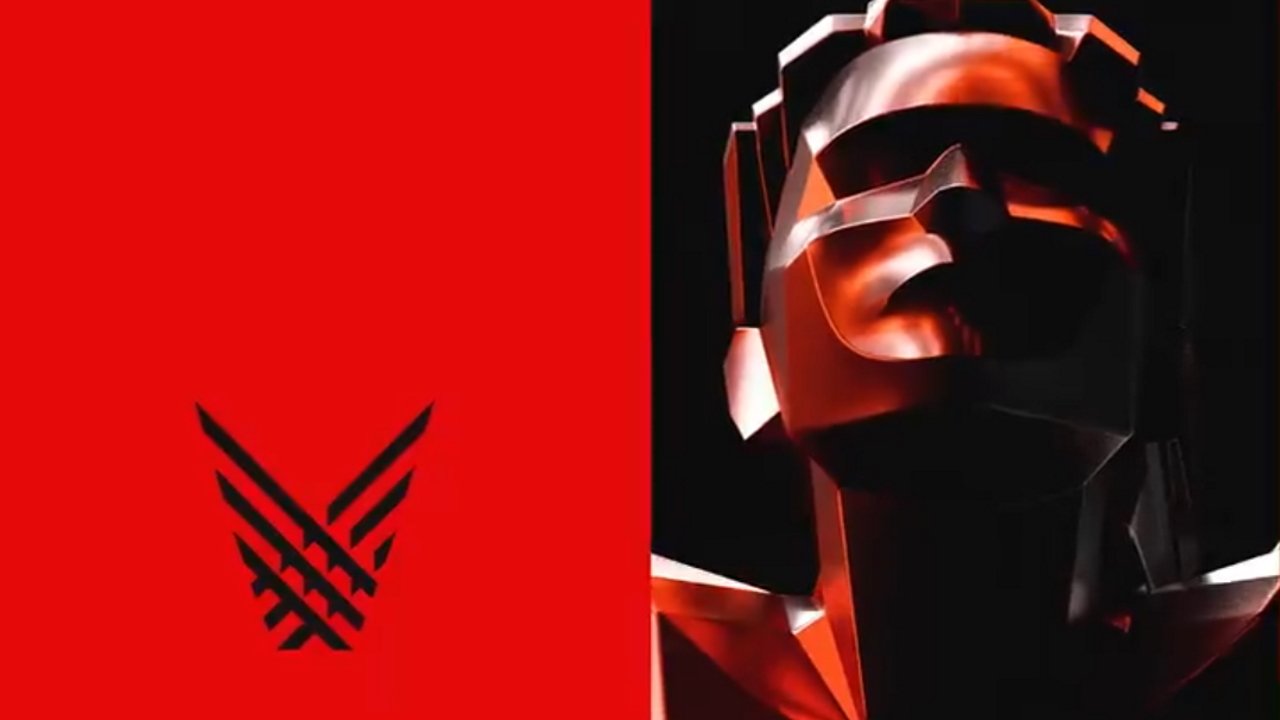 Who you can and should give Nectar to in Hades, as well as all the Keepsake rewards for doing so.

As with any big shows, The Game Awards is doing things a little differently this year to account for COVID-19 safety concerns.  The annual show will still be occurring, with Geoff Keighley yesterday confirming the date as December 10, but we can expect the structure to be pretty different this time around.

Instead of a single event with audiences in attendance, The Game Awards 2020 will be held across three studios in Los Angeles, London, and Tokyo. It’s an unusual structure which host and executive producer Geoff Keighley said was inspired by Death Stranding’s themes of reconnection in an interview with Variety. The game, in which Keighley appeared as a cameo, sees protagonist Sam Bridges carrying goods across and attempting to reconnect a post-apocalyptic United States.

“I was like ‘well, maybe we could do this on a world scale,’” Keighley said. “So that was really the impetus for the idea — we would never normally be able to do that, to have three cities live. But I’m like, ‘this is a unique year of circumstances, so let’s try that.’ I think it sends a really great message, and I think it’s what I’d like to do more of.”

Keighley goes on to discuss how he’s been listening to fans to figure out what they want to see from the show, though we can still expect big trailer reveals, musical performances and, naturally, the awards themselves.

We don’t know much more about the structure of the show just yet, such as whether we’ll be jumping between studios or watching separate shows in each. December is still a good while off, with the launch of two new consoles to come before The Game Awards 2020 arrives. We’ll bring you any big updates on the show as and when they arrive, so be sure to check back with us again soon.