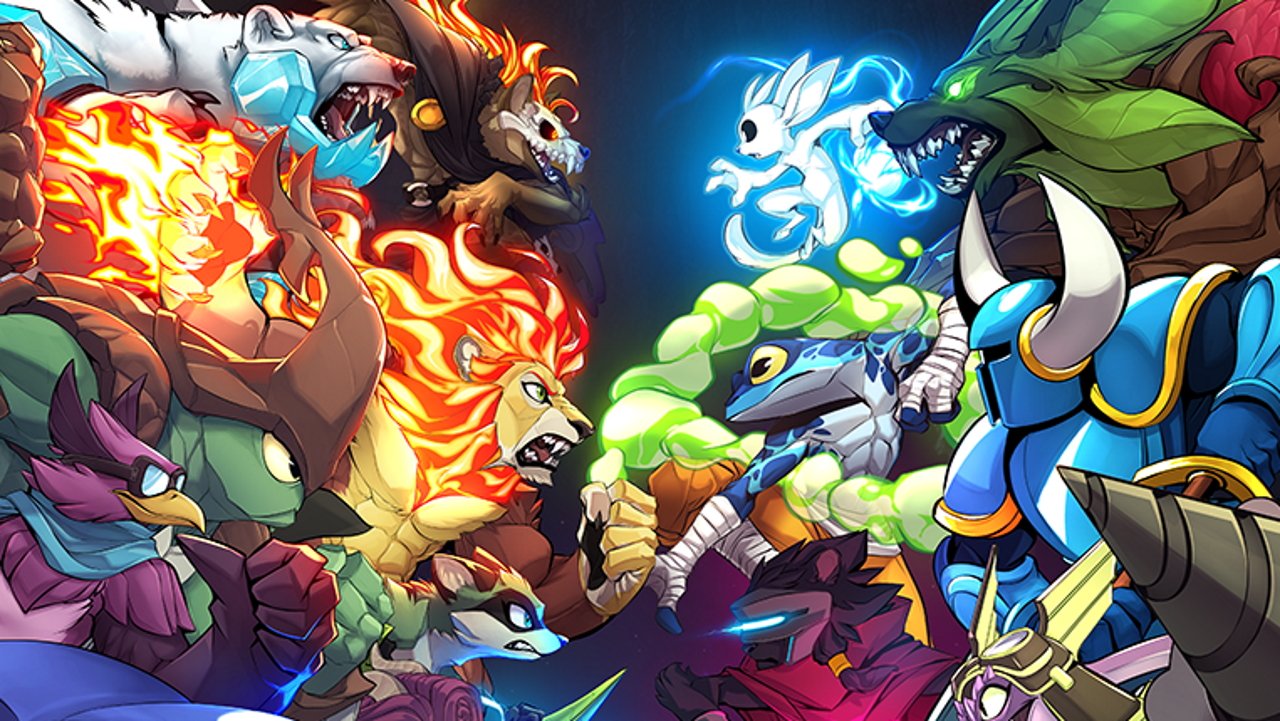 The Keighley show continues from LA, London, and Tokyo this December.

There have been many attempts to tackle the Super Smash Bros. formula over the decades of its reign, but only a select few indie games have seen success (you can read up on a few here). First released on Steam back in 2017, Rivals of Aether is one of the absolute best. Rendered in a gorgeous pixel-art style, it brings its own take to Smash’s platform fighting. Removing shields in favor of a parry mechanic, it encourages rapid, combo-heavy action as animal fighters (and a few fantasy creatures too) batter one another across a range of interesting stages.

The Definitive Edition of Rivals of Aether is now available in North America on Nintendo Switch and PC!

Rivals of Aether has built up quite the community of the years, even developing its own succesful esports scene alongside Smash events. Over time, the game has also introduced characters from other indie games to the roster, including Shovel Knight and Ori. The Definitive Edition includes all the characters released so far, supports up to four players online, and adds fun new modes such as Tetherball. It also marks the first time Rivals of Aether has launched on Nintendo Switch, putting it alongside its inspiring series and fellow Smash spin-off Brawlhalla.

Anyone who owns the regular version of Rivals on PC will be upgraded to the Definitive Edition for free. Players who also played for DLC characters will unlock unique skins for them as a sign of appreciation. Finally, Rivals now has full Steam Workshop support, meaning players can design custom skins and moves for fighters in the game.

You can check out Rivals of Aether on the Nintendo Switch eShop here, or on the Steam Store here. It's due to release in other regions today as well, though there's no word on what time today it'll come to those stores.  We can't imagine it'll be too long, however, before everyone can give this Smash-inspired indie fighting gem a whirl.