You can grab a $10 coupon if you download Rocket League on the Epic Games Store. 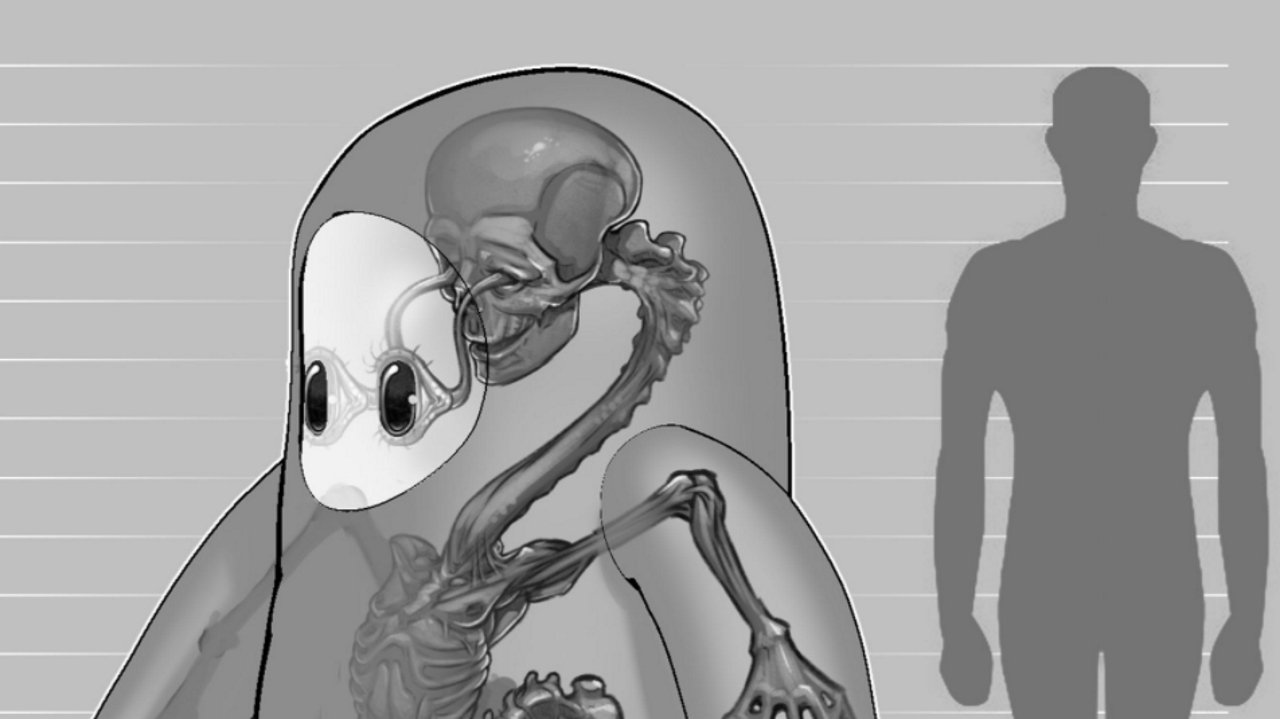 Yesterday the official Fall Guys Twitter account finally decided to confirm what we’ve all never wanted to know, and unveiled what the inside of a Fall Guy looks like. Sure, there have been memes aplenty, but developer Mediatonic’s social team always brushed them off with a laugh. No longer. It began yesterday with a tweet stating that they’d been shown an image of what the innards of a Fall Guy could look like, but if they shared it, it had to become canonical. They asked, and the internet, of course, answered.

I wish I'd never seen it

I'm giving you a chance to be spared from this monstrosity

If I tweet it... it becomes canon and we can never take it back

And so, much to the regret of everyone involved, the image was placed into the world, never to be forgotten. Witness it, the true form of a Fall Guy, in all its harrowing glory:

This is official lore now

Oh good lord the eyes. The eyes. It honestly looks like something out of Bloodborne more than Fall Guys' cheery world. We’re sorry for placing this knowledge upon you as well, but once you’ve opened Pandora’s box, there really is no turning back. Naturally the internet hadn’t had enough, and when the account even went the extra mile and gave the option to treat the images as a joke, they said no. No, the internet has chosen to welcome our hideous Fall Guy overlords (remember, they’re officially 1.83m tall) into this world and worship them.

Provided you’ve managed to (at least briefly) stem the tears, what do you make of the Fall Guys skeleton and internals? Is it what you expected? Will you be able to find the strength within to hunt for crowns any more or is your time on the Whirlygig over for good? Let us know your thoughts (and nightmares) below.