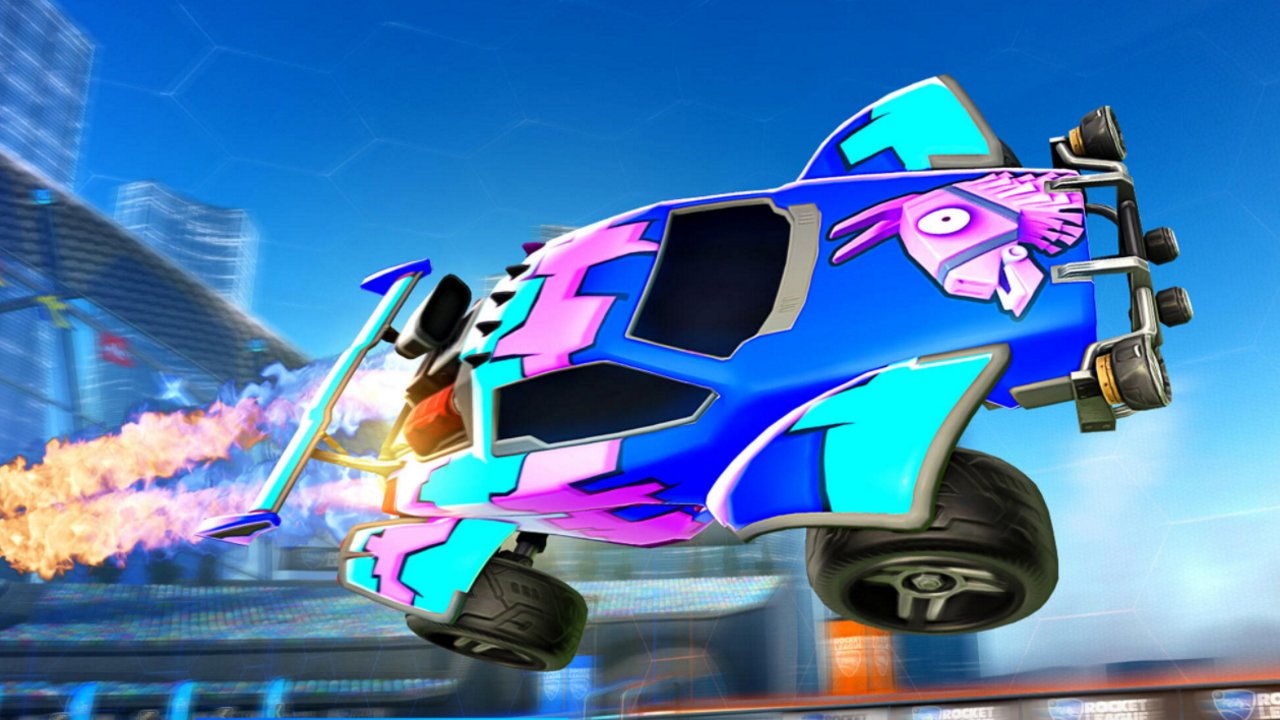 The Epic Games Store will give you a $10 coupon for free if you redeem Rocket League before October 23.

Psyonix’s popular rocket-powered soccer game went free-to-play this week, and part of the shift saw it jump ship to the Epic Games Store on PC. The launch is being celebrated in a number of ways including a special Fortnite crossover event called Llama-Rama, but you can be rewarded just for grabbing the game, even if you don’t intend to play it, thank to a new coupon offer (cheers to Wario64 for the spot).

So long as you redeem the game before October 23, you’ll have a $10 Epic Coupon added to your account to use as you wish. It’s worth noting that the coupons will expire by 3am ET, November 1, so you can’t just save them for any old purchase, but a free $10 discount is still better than no discount at all. It’s also worth pointing out that the coupon won’t stack with other discount coupons such as the Mega Sale Coupon released earlier in the year.

In case you decide you might actually want to try Rocket League once you’ve grabbed the coupon, we’ve got the lowdown on the new event. You can read up on all the Llama-Rama challenges and rewards here, including unlocking the Fortnite Battle Bus.

To recap, you can grab a $10 Epic Coupon for free on the Epic Games Store if you redeem a copy of Rocket League before October 23.