The pros and cons of upgrading to a PS5 or Xbox Series X/S early. 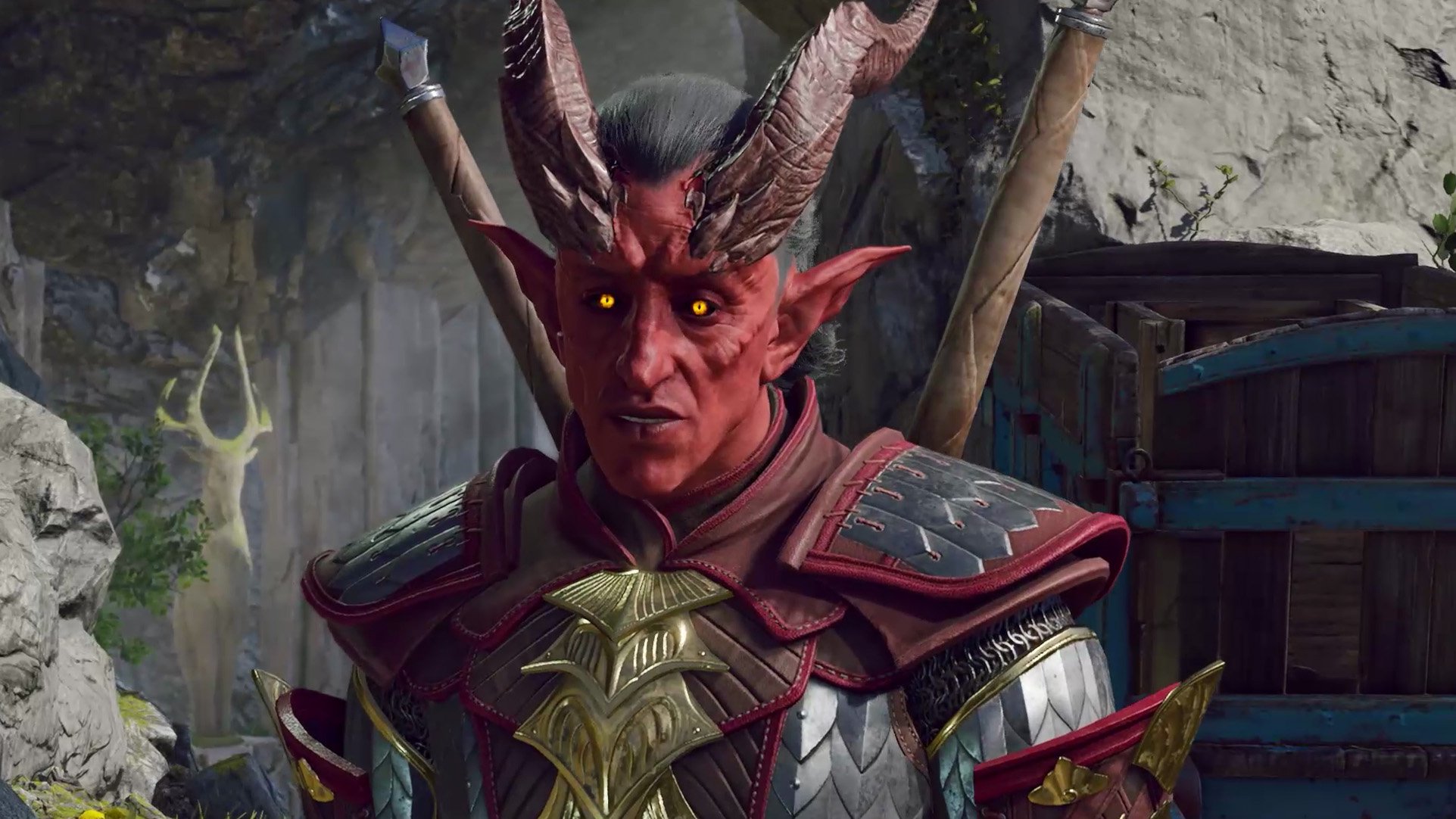 You can grab a $10 coupon if you download Rocket League on the Epic Games Store.

Baldur's Gate 3 has been delayed by a week as Larian Studios shapes the RPG up for its early access debut, now arriving on October 6.

Announcing the delay on Twitter, just a week from its original launch, Larian explained that as the game will be in live development for some time after its listing on Steam, Stadia and GOG, there are some hurdles to overcome. The Twitter name change is a nice touch, too.

We have bad news, and good news. But first, the bad news! We're delaying to October 6, by a week. We'll be back later today with the romance & companionship update to pick you all up again. pic.twitter.com/j2NOEk4jAi

"We're launching an active development build, which means that things can go right, or they can go wrong each time we compile a new one," the Belgian studio wrote in their delay announcement. "Live development is different to 'going gold' in that you never really have a 'gold version'. Our guiding principle for early access is that it's fine for there to be smaller bugs or a few things that are lacking polish, but it needs to offer a fun gameplay experience with as few crashes as possible."

Judging by that, it seems like the currently tested build must be a bit of a crashfest, but they must be close to solving the issue if it just needs a week of bug hunting. Fans of the series have been waiting 20 years for another mainline entry to the Baldur's Gate franchise, so we're sure that seven days isn't going to drive them insane.

Baldur's Gate 3 will launch in early access on Steam, Stadia and GOG on October 6, and if you want to find out if your PC can handle the new look of an old classic, the minimum system specs are up on store pages now.