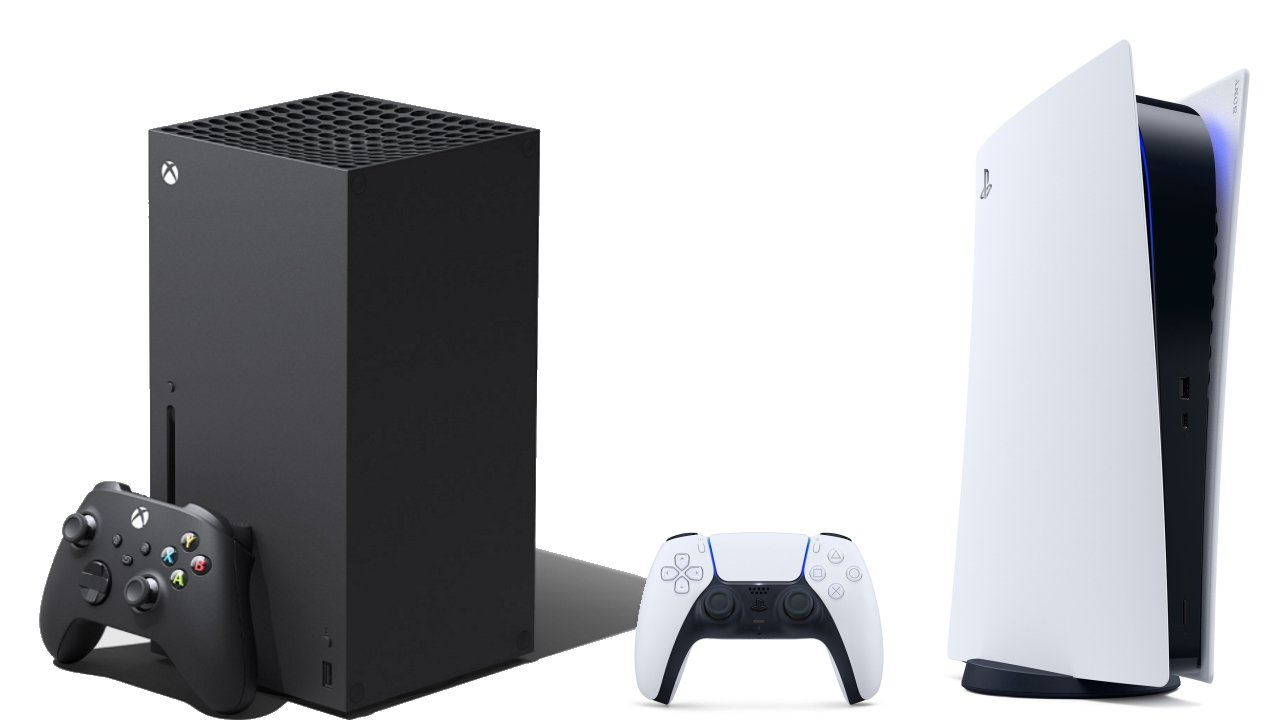 The pre-orders are finally live, and the first wave of consoles has already raced off the imaginary shelves. It’s an exciting time, and gaming fans across the world have already staked their claim on a PS5, Xbox Series X, or Xbox Series S. But what about you? Should you really upgrade to a next-gen console this year, or is it better to wait? If you’re still going back and forth on the idea of slapping down a wad of cash, we might be able to help. Below, we’ve put together a list of the pros and cons to upgrading early to this new generation of consoles.

This has hardly been a normal run up to the launch of a new generation, making it a tougher decision than usual over whether to buy a PS5 or Xbox Series X|S. We’ve taken a look at the upcoming games and exclusives, the performance boosts on offer, and the lessons we’ve learned from previous generational jumps. Here are the biggest pros and cons to buying a next-gen console this year.

Pro: A chance to try the other side

Every generational jump grants the option to swap your console family from the one you currently own, whether it's from PlayStation to Xbox, or vice versa. Thanks to Game Pass and the newly revealed PS Plus Collection, the PS5 and Series X/S mark one of the best times ever to check just how green the grass is on the other side of the console wall. While you won't be able to take advantage of free next-gen upgrades, these subscription services mean you can catch up on an enormous wealth of brilliant games without spending much money at all.

If you’ve missed out on the likes of God of War and The Last of Us Remastered, a month of PS Plus will have you rolling in classics. Likewise, Game Pass is packing all the big Microsoft releases, and keeps adding brand new games to the mix. They’re both incredible offers for anyone coming in with a fresh face, and not to be overlooked.

It’s not uncommon for games to get split-generational releases when new consoles launch. After all, the PS4 and Xbox One have built up enormous player bases, and most developers won’t want to miss out on that market. That said, this year's launch is looking particularly sparse when it comes to next-gen exclusives. We’ve got lists of the launch day titles for the Xbox Series X and for the PS5, but in both cases the pickings are slim.

Microsoft was already gunning for this approach with Smart Delivery and Game Pass. And after revealing pretty much all its heavy hitters like Horizon Forbidden West and Spider-Man: Miles Morales will also launch on PS4, Sony’s machine is in pretty much the same cross-gen boat. Apart from the admittedly excellent looking Demon’s Souls, if you want to play the latest and greatest releases over the next year or so, you’ll be able to do so on the current generation. However, there is one big caveat to consider….

4K TVs have become big business over the last decade. While the PS4 Pro and Xbox One X ostensibly support it as an output format, the reality is either smart upscaling or some seriously dodgy framerates. The Xbox Series X promises to deliver 4K at 60 frames per second, and the PS5 is no doubt aiming for similar numbers. If your house is rocking a 4K TV, or you’re thinking of upgrading soon, a next-gen console will bring out the best in it.

On top of resolution concerns, it’s worth considering the performance of split-gen games as well. When the PS4 and Xbox One arrived, titles like Dragon Age Inquisition were still released on the older platforms. However, the performance was nothing short of abysmal. It’ll take time for developers to properly optimize for the new generation, but as they push the limits further, it’s only natural that the older consoles will begin to struggle.

We all remember the Red Ring of Death. The Xbox 360’s console-killing fault is one of the most severe examples, but every new generation comes with teething problems. Whether it’s a tendency to overheat, or a limited battery life, there are always production issues that are missed before launch. Typically, these are only corrected with an updated model around a year os so down the line. Those who wait before investing their money will be rewarded, but that’s always been the case with any new technology. This shouldn’t be a reason for anyone interested in tech, and who has the money to spare, from investing.

And finally, the price

Whenever a new console or big game comes around, it’s hard not to get caught up in the hype cycle. If everyone’s talking about it, you’ve got to have one, right? In truth, no. Before you go dropping several hundred dollars on an expensive new game box, it pays to give yourself some time, and approach it with a cool head. Whether you really need it is one thing, but the most important question is can you afford it?

At $499, the PlayStation 5 and Xbox Series X are seriously expensive bits of kit. And with most games releasing on the current generation through 2021, there’s really no rush to upgrade if you’re running tight on funds. That said, with the Xbox Series S available as a budget option, and the Xbox All Access Program opening up monthly payment plans, this new generation has plenty of options for those who – quite reasonably – aren’t comfortable putting $500 down in an instant.

Hopefully the points above have helped you figure out whether you should upgrade to a PS5 or Xbox Series X|S this year. If you’re interested to learn more about the consoles and games, we’ve got a breakdown of the Xbox Series X and S differences, or you can read up on all the PS5 details by clicking here. Of course, we’ll do our best to keep you up to date with all the biggest next-gen news as we come closer and closer to their November launch dates. Otherwise, visit our PS5 hub or our Xbox Series X hub to keep up to date with all the information on your console of choice.