Fallen head over heels for Fall Guys? Here are some similar games you're likely love. 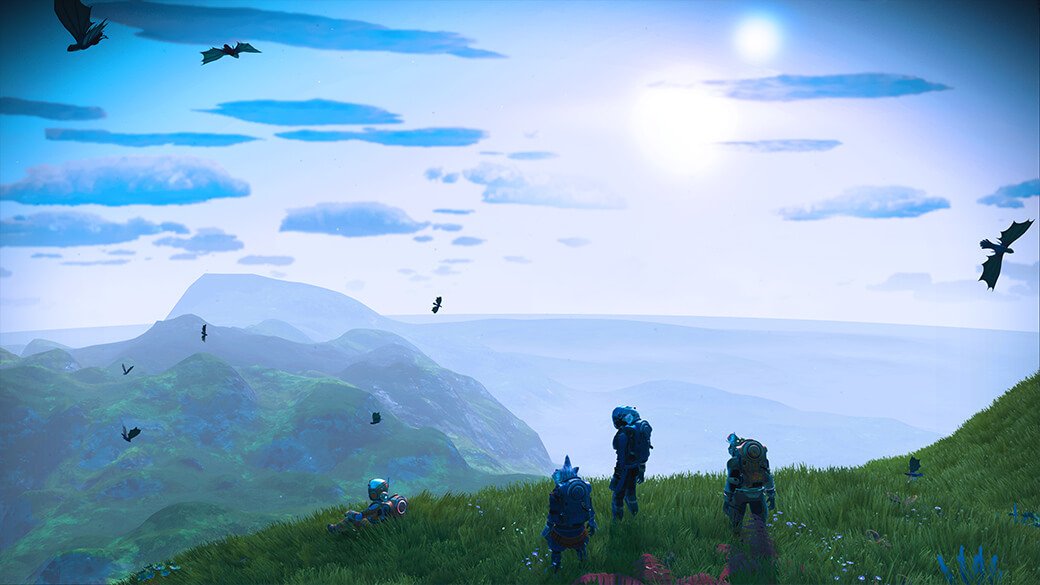 The pros and cons of upgrading to a PS5 or Xbox Series X/S early.

No Man’s Sky has been given yet another massive update, adding entirely new features to the game including brand new terrain, weather, and flora. Oh, and giant sandworms. Yup. In the 3.0 Origins update new planets abound, and exploring them will be more exciting than ever. Keen to find out everything new? We’ve got the full No Man’s Sky 3.0 patch notes for the Origins update below.

Below are the full No Man’s Sky 3.0 patch notes for the Origins update. If you’d like a more in depth look at any of the new additions, be sure to head over to the breakdown on the No Man’s Sky website.

Those were the complete No Man’s Sky 3.0 patch notes for the Origins update. We hope you stay safe with those sandworms hanging around! Just remember to hop back in your ship should you hear a rumbling...