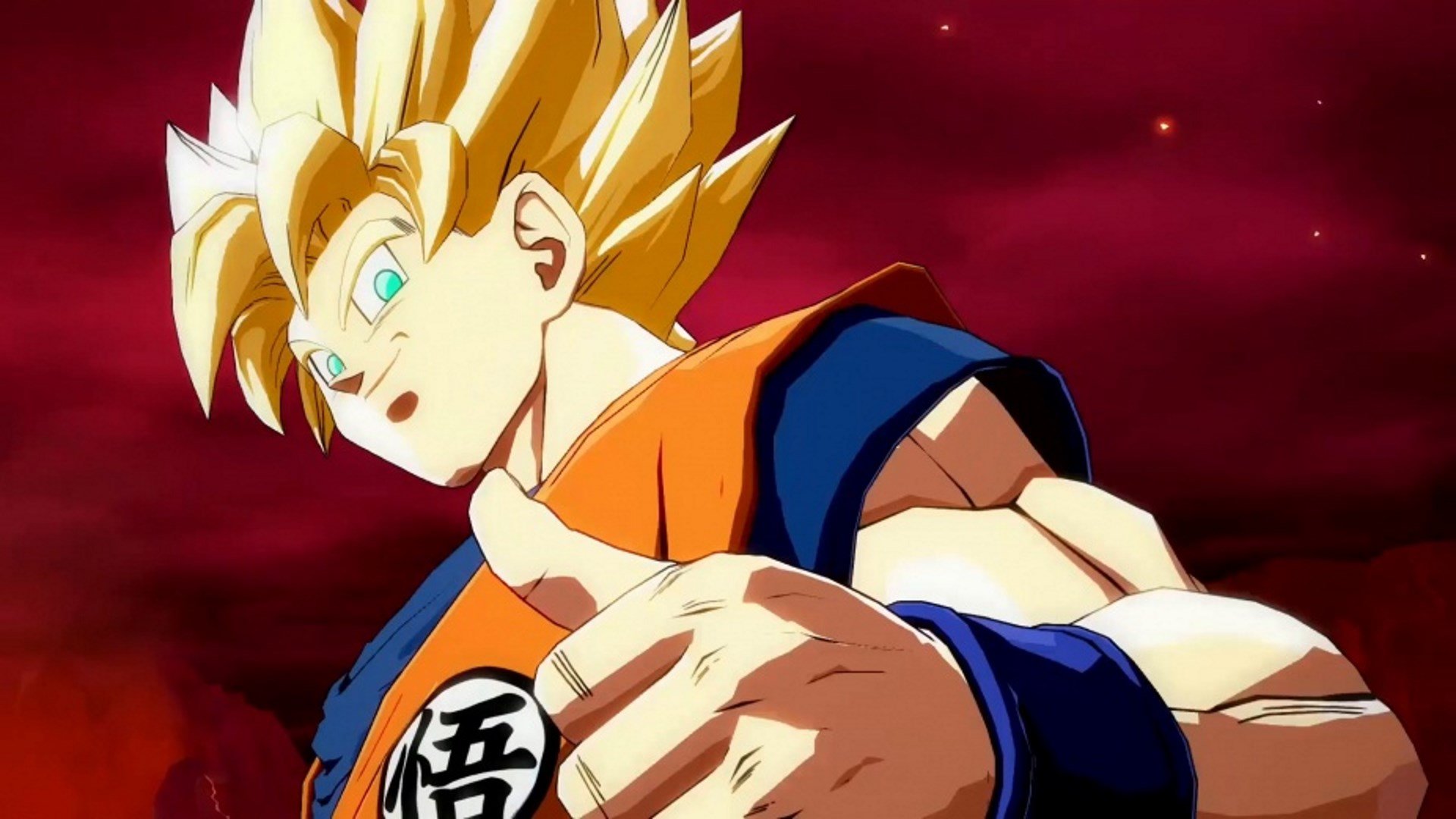 How to play online with friends in Dragon Ball FighterZ

Dragon Ball FighterZ has stormed out of the gates, but many players are still having trouble  finding a way to play online with their friends.  Not to worry, as we’ve got the steps required to get you and your pals into a private game in no time. Oddly, there’s no direct invite function in DBFZ, but there is a way to set up a match that only you and your friends can access using a Ring Match lobby. Read on to discover how you and your friends can join each other in Dragon Ball FighterZ.

How to play with friends online

While it’s easy to set up a 1v1 game offline (just head to the Local Battle Arena), online is a very different matter. First, you’ll need to make sure that you all join the same lobby in the same region. We recommend going for a lobby with a low player number (ideally zero) as this means you’ll definitely all get in. The max players in a lobby is 64, so avoid any with numbers close to that.

Once everyone’s in the lobby, find an area in which you’d like to host your game. You need to make sure everyone else knows where you’re hosting it, so we recommend choosing an open location. Here you’ll be creating a Ring Match. Press R2 on PS4 or RT on Xbox One to open up the Ring Settings menu. Here you can pick three categories to let other players know what sort  match you’re hosting. This doesn’t matter too much when playing in private with friends, however, so just select something like “Let’s just have some fun” and move on.

Next, you need to set up the Battle Rules. For a standard 1-on-1 game, pick Ring Match. For a 3-on-3 game with different players on each character, you’ll want Ring Party Match. For the latter, you can then choose which players end up on which team. If you don’t care, just pick the Ring Party Match (Shuffle) option.

For a private match with friends, you can now set a Ring Password. This can be any number between 0000 and 9999, so set up a passcode and let your friends know it. Anyone with this code will be able to join your lobby.

Finally, you can select the number of players involved in the Ring Match. From two to eight players can compete, with those not involved in the current match spectating until their turn comes around. With that, your Ring Match lobby is ready for your friends to join.

To join a friend’s game, find the location in the lobby in which they’ve set it up and move to within their circle. Inside you can choose to join the Ring Match and enter the passcode you’ve been given.

It’s as simple as that, but you’ll need to be aware that this close to release, the servers have been fairly congested, making it tricky to get log into the online servers. If you find the list of rooms empty when joining an Arena match, keep retrying until it loads properly. This should improve as peak player numbers drop a bit or when future patches arrive, so don’t worry if the experience isn’t seamless at first.

Once you’re online, why not make sure you’ve got the best fighting team you can by checking out our Dragon Ball FighterZ tier list? If you’re brand new to the game, our Controls guide will get you started on your Super Saiyan adventure.