PS4 Spider-Man save files won't carry over to PS5 remaster

In another blow to Sony's cross-generational support Marvel's Spider-Man saves won't transfer from PS4 to PS5. 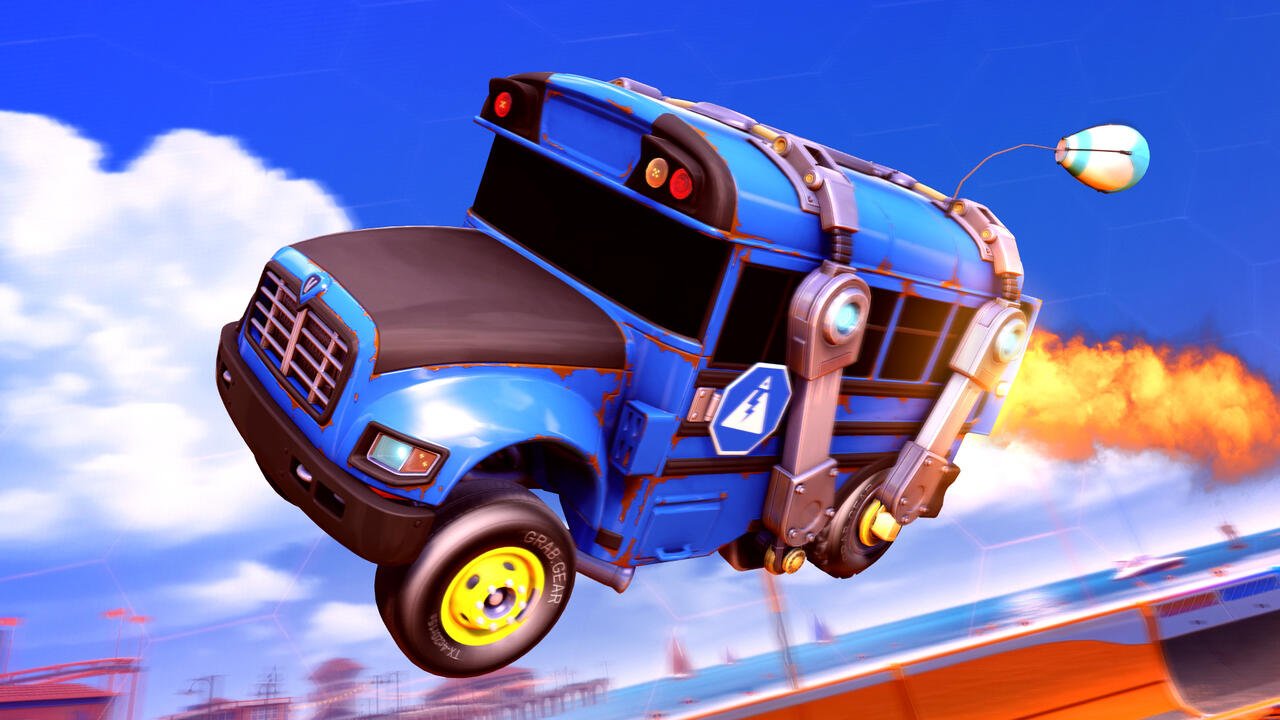 Fallen head over heels for Fall Guys? Here are some similar games you're likely love.

No need to thank the bus driver in Fortnite anymore, because that bus driver could be you! If you want to unlock the Fortnite Battle Bus in Rocket League, you’re going to need to work your way through the full list of Llama-Rama event challenges. Handily, we’ve collected them all for you below! Read on to learn how to unlock the Battle Bus in Rocket League, and find out what other rewards you’ll gain along the way!

How to unlock the Fortnite Battle Bus in Rocket League

The Llama-Rama event kicks off on September 26 (that’s this Saturday), celebrating Rocket League’s free-to-play launch. It’ll run until October 12, which is plenty of time to wrap up the challenges on offer. Each Llama-Rama challenge you complete will reward with an item in both Rocket League Fortnite. Here’s what you need to do, and what you’ll get for doing it, courtesy of a blog post on the Epic Games website:

Challenge 3: Top of the world