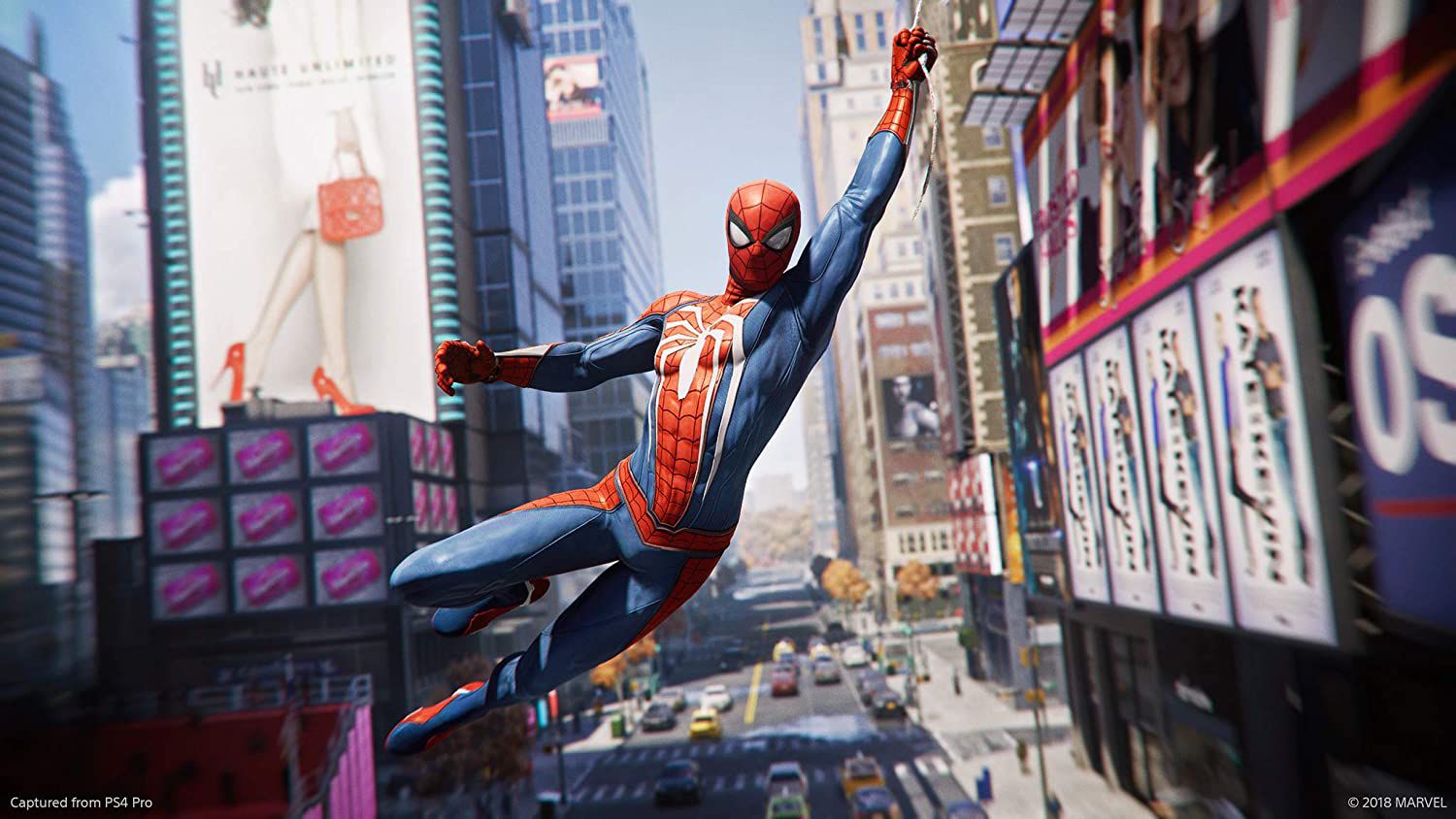 PS4 Spider-Man save files won't carry over to PS5 remaster

All Llama-Rama event challenges and rewards for Rocket League and Fortnite.

Marvel's Spider-Man save files from the PS4 version won't carry over into the PS5 remastered version of the game included in Spider-Man: Miles Morales Ultimate Edition.

Insomniac made the clarification in a series of tweets to answer questions fans had about the new game/standalone expansion that will release for the PS5 as a launch title this November.

Saves won’t transfer from the original game to the Remaster

Other questions answered in the Q&A session revealed that the remastered version of 2018's Marvel's Spider-Man won't see a physical release, only available as a download as part of the Spider-Man: Miles Morales Ultimate Edition bundle, which retails digitally for $69.99.

The developers were also unsure if owners of the PS4 version of the original could upgrade to the PS5 remastered version if they only bought the standard Miles Morales game on its own. However they did not rule out the option, as they had been considering it, and should be able to explain more soon.

We'll provide more info on that as soon as we can but we have thought about that scenario!

Players who purchase the PS4 version of Spider-Man: Miles Morales will be able to upgrade to the PS5 version for free (physical for physical, digital for digital, of course) when they do pick up the console. However there is currently no system in place to allow players to upgrade to the Ultimate Edition, which is not available for the PS4. Insomniac's community manager James Stevenson said this is one of the scenarios the developers are currently working on solutions to.

If all of this sounds complicated then that's mostly because it is. The PS5 has been touted as backwards compatible with 'at least 99% of the PS4's library' at this point, but these nitty gritty details haven't been ironed out, like save transfers and cross-purchase or game upgrades between generations.

Control publisher 505 Games said in August that the standard launch editions of Remedy's supernatural shooter aren't possible to upgrade to the Ultimate Edition, which includes all DLC and provides a next-gen upgrade option. But weeks later accidentally upgraded some players to the Ultimate Edition free of charge.

This lack of a standard approach for publishers and little explanation about the mechanism of these next-gen upgrades from Sony has led to the PS5's pre-launch being a bit confusing. Not to mention the pre-orders fiasco last week.

Hopefully we'll get some more information soon on whether saves can be carried across from PS4 games to their PS5 upgraded counterparts before the PS5 launches on November 12.