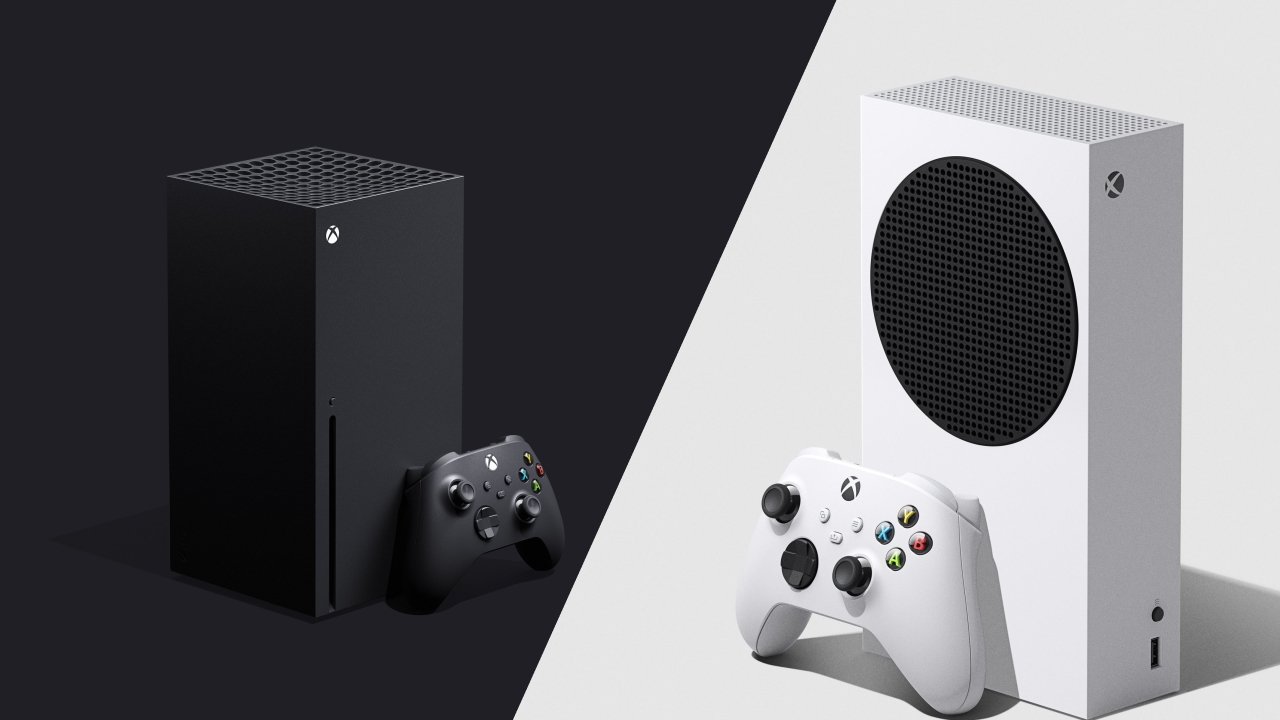 The Xbox Series X is Microsoft’s powerhouse, aiming to be the most powerful console available in the next generation. The Series S, on the other hand, is a far more affordable model. Want to know how each stacks up? Below you’ll find a full Xbox Series X vs Xbox Series S comparison in terms of specs. Underneath we’ll talk you through the pros and cons of each model

Xbox Series X or S: Which console is right for you?

Now that you’ve seen the specs for both machines, it’s easy to see just how much more powerful the Series X is than the series S. With a much beefier GPU and CPU, the Series X is the console of choice for tho9se who want the most powerful device. Both devices will run the same games, so the biggest difference this will make over the Series S is in terms of resolution and framerate.

The Xbox Series X promises to deliver native 4K at a steady 60 fps. It’ll also support 8K and up to 120 fps where possible. The Series S, however, only promises 1440p resolutions, with up to 120 fps where possible. It will, however, support upscaling for 4K-capable TVs. Put simply, if you have a 4K TV, the Series X will provide the best output. If you’re using something smaller, the Series S will likely suffice when it comes to resolution.

Hopefully this Xbox Series X vs Series S comparison guide has helped you decide which console is right for you. If one’s particularly taken your fancy, why not let us know why in the comments below? If you’re interested in the games on offer, you can click here to read our full list of confirmed games for the Xbox Series S and X. Head over to our Xbox Series X hub by clicking here to keep yourself up to date with all the biggest information regarding Microsoft's next-gen consoles.