The new Xbox app on Android lets you stream games from your own console and keep up with your friends. 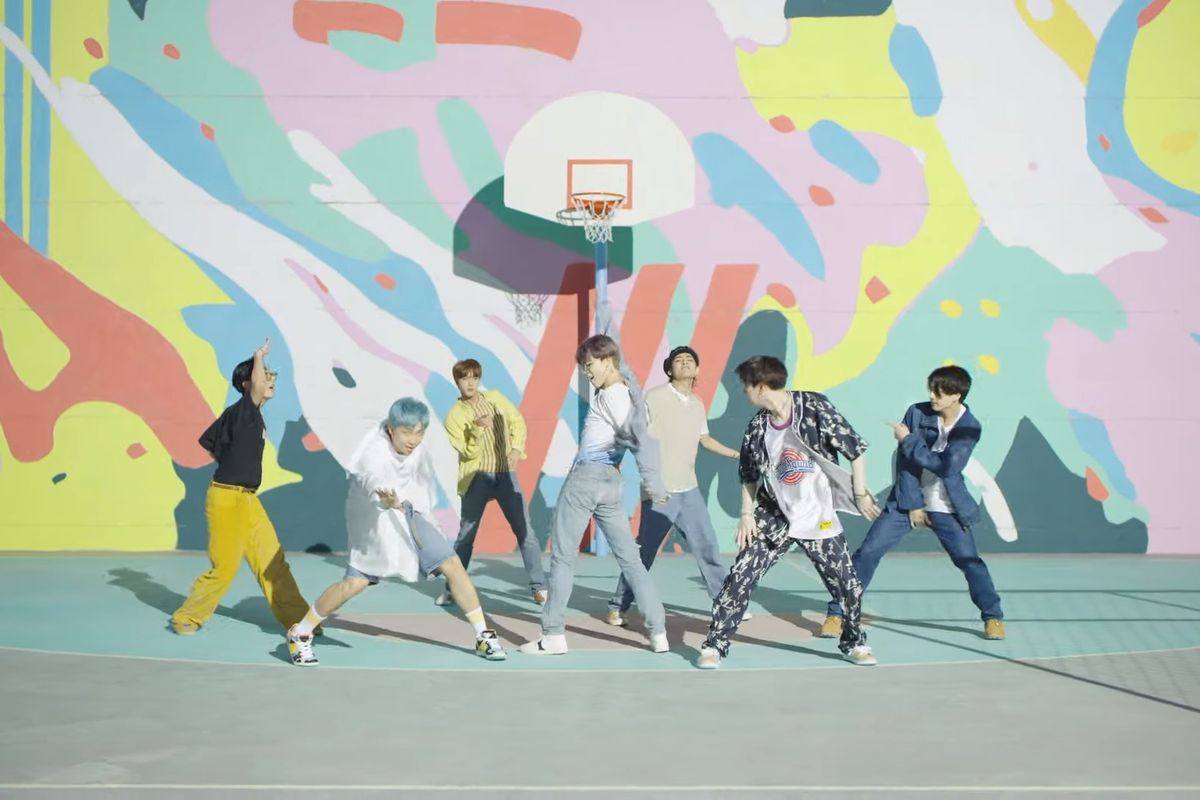 Wondering who you can romance in Hades and what you'll get in return? We've got all the details about underworld loving.

Kings of K-pop BTS will debut their latest dance video for new single Dynamite inside Fortnite's Party Royale hangout mode this Friday, alongside two new dance emotes made by the group.

The music video for Dynamite will be the choreography version of the single, for which a standard music video was released on August 20 and has already amassed 380 million views on YouTube.

The new dance emotes, choreographed by the worldwide sensations themselves, will be available to buy in the item shop from September 23 at 8pm ET, ahead of the Dynamite video premiere on September 25 at 8pm ET. To watch BTS' new dance video, just jump into Party Royale mode ahead of time and head to the cinema screen on Main Stage. Check your map if you're having trouble finding it.

If you miss the show, there will be a rebroadcast on Saturday, September 26, at 8am ET. You'll just have to get up early, but if you're a superfan then that's no problem, right? Both shows will be followed by a Tropical Remix of the song, so you can show off those sweet moves.

The world was created by Fortnite community builders YU7A, TreyJTH, and SundayCW, after what must have been a painstakingly long session of watching the original video. To check out the recreation of BTS' Dynamite music video in Fortnite, just enter the island code 0272-4337-3889 into Fortnite's Creative Mode queue and jump in.

Are you going to be checking out BTS' Fortnite dance this Friday when the Dynamite video airs in Party Royale? Which other musical acts would you like to see in the chillout zone?