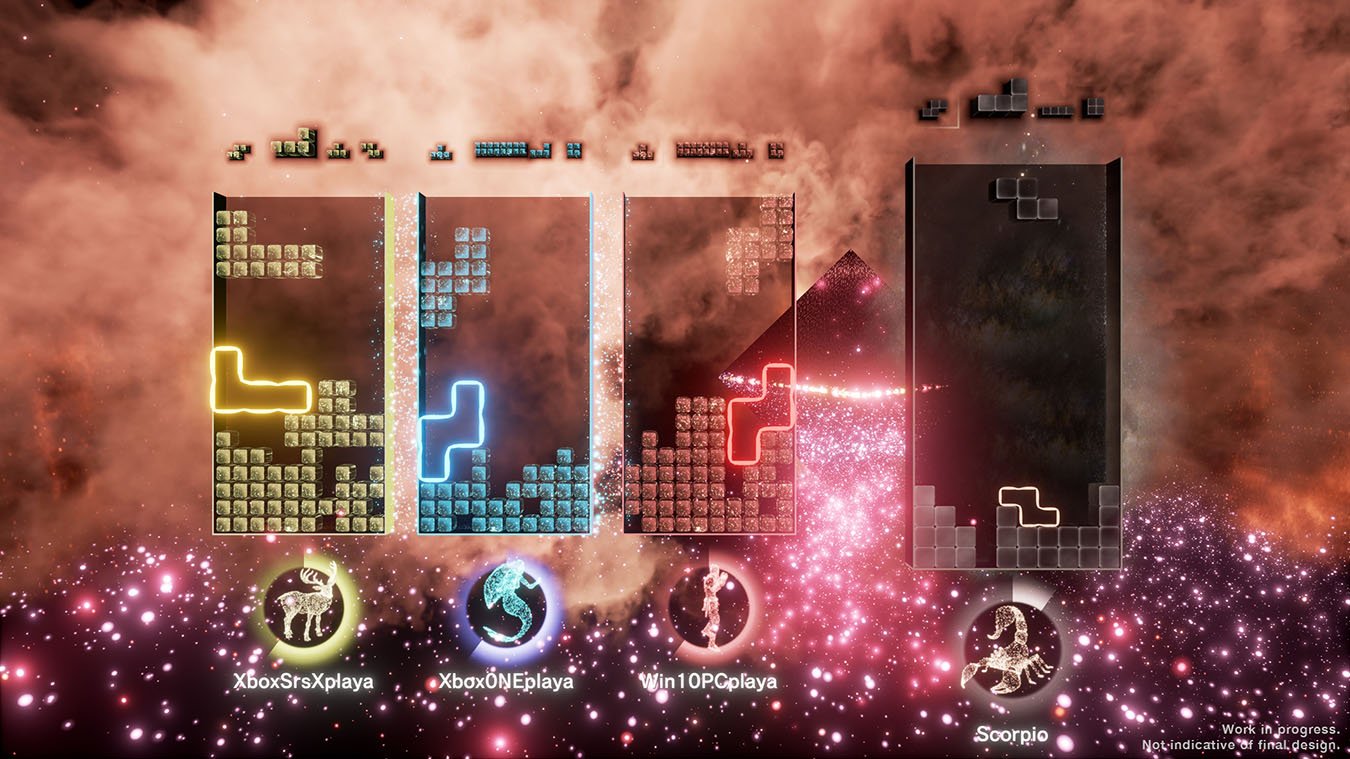 So, you’re eyeing up that there Xbox Series X console, eh? Or perhaps the Series S has your interest. Either way, you're probably wondering just how many games you’ll be able to pack into that bad boy come November 10. This generational jump may have been a little more confusing than most, but at the end of the day, it all comes down to the games. To help you make your mind up for next gen, we’ve put together a list of all confirmed launch games for the Xbox Series X and Xbox Series S.

Our list of Xbox Series X and Series S launch games is below, but before we dive in it’s worth mentioning that we’re not counting any of the huge catalogue of backwards compatible releases. There are also a huge number of titles included in Game Pass that’ll be available to play from Day 1, but since they’re already out, we haven’t included them. These are the new titles coming to the console this year.

Originally set for a November 17 release date, Ubisoft's Viking romp has been brought forward to coincide with the launch of the new consoles. That means Xbox Series X and S players will be able to land longships on England's medieval shores when the PS5 arrives on November 12. The story sees lead character Eivor setting up a settlement and raiding English lords as the vikings establish a life on English soil. We're sure there will be room for a spot of assassin-style stabbing in there too.

You can’t have a new generation of consoles without racing games to show off shiny new reflections and details. Dirt 5 will splatter mud all over those beautiful bonnets when it screeches through cities, villages, wilderness and more this year. Microsoft has confirmed that it’ll arrive on launch day for the Series X and S.

Despite its name, Fortnite is eternal. There is no escaping the Fortnite. Fortnite will consume us all in 2040. Get ready for Fortnite.

Related: The biggest cross-gen games for Xbox and PlayStation

A spooky dystopian future will be available to hop into on launch thanks to Bloober Team's efforts with Observer: System Redux. The updated version of their psychological sci-fi detective game grants an entire overhaul of visuals. Textures are much cleaner, new effects are present, and character models have been rebuilt, creating what Bloober describes as "a new level of fear and anxiety" in the game. Lovely stuff.

Tetsuya Mizuguchi’s musical take on one of the oldest and greatest video games is being updated and given its first Xbox release this year. The new version includes a fresh multiplayer mode which sees separate tetris screens joining up into a larger chunk. We’re all connected, after all.

There aren’t many (perhaps any) dogfighting games out there that let you soar around on the back of a giant falcon. The Xbox Series X launch day is set to change that, as indie title The Falconeer releases day one on Microsoft’s next-gen consoles. There’s even a fancy Day One Edition including a soundtrack and sticker sheet you can pick up if you’re really excited.

Following the Xbox Series X and S release date reveal, Sega has reaffirmed that Yakuza: Like a Dragon will be dropping day one on Microsoft’s machines. The previous Japan-only PS5 launch received a high praise, so we’re expecting good things from Yakuza’s Xbox entry. The story follows new protagonist Ichiban Kasuga, who takes the wrap for a mob boss, serving many years in prison only to find he’s been betrayed come release day. It sounds serious, but this is also Yakuza, so there will be plenty of silliness as well.

In addition to the launch titles listed above, Microsoft has made a big song and dance this release of the backwards compatibility support of offer with the Series S and X. At launch, the new machines will support both Xbox 360 and Xbox One titles, so hold on to those favorites. In addition, any Game Pass subscribers will get access to an enormous catalogue of titles (the full list is available on the Xbox website) including Sea of Thieves, The Master Chief Collection, Gears 5 and more. New titles under the Microsoft umbrella will also be added to Game Pass on release, meaning you'll get plenty of new titles as soon as they arrive so long as you're subscribed.

Those are all the Xbox Series X and Series S launch games we’ve got wind of so far, but we’ll do our best to update this page when we hear of any other great upcoming titles. For the full list of games confirmed for the Xbox Series X, click here. Otherwise you can also check out how the other side of the pond is fairing with our rundown of all PS5 launch titles! Whatever platform you pick, there will be games for you this holiday season. Head over to our Xbox Series X hub by clicking here to keep yourself up to date with all the biggest information regarding Microsoft's next-gen consoles.