Keep trying and you can eventually get past Among Us server issues to play games with your mates. 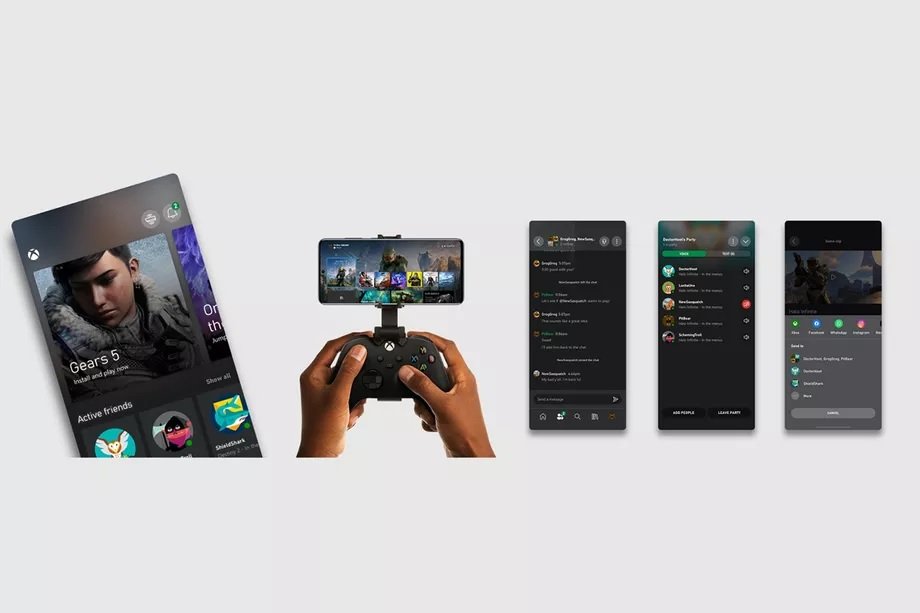 If you've been patiently waiting for the Xbox Game Streaming service Project xCloud to arrive in your region then the next best thing is here as the new Xbox phone app lets your remote play your games.

The Xbox app on Android has been updated today to add a fresh new look to fit in with the new dashboard to come with the Xbox Series X/S consoles, but also adds remote play.

The feature formerly known as Console Streaming (separate from xCloud's 'Game Streaming') allows you to use your Xbox One console to play any game downloaded and installed on the machine itself. In contrast, xCloud is only able to stream Xbox Game Pass Ultimate titles from Microsoft's own datacenters, and is currently still in limited preview rollout.

Xbox app's remote play allows you to pair an Xbox One controller to your phone or Android tablet via Bluetooth and get gaming, though you'll need a network environment that can handle video and input translation with minimal delay to stay at the top of your game. Probably best not to start off with Mortal Kombat or Call of Duty.

Also, the new app will get you ready to set up your new Xbox Series X/S console when it arrives after launch on November 10, allowing you to configure settings while the console is busy downloading the plethora of day one updates it will no doubt require. Of course, then you'll be able to use the app to manage your new console, installing or removing games from the library to free up storage space remotely if Activision announces the next Warzone patch is somehow even bigger than 100GB.

Check out the new Xbox app in the Google Play store if you want to try out remote play game streaming from your own console.