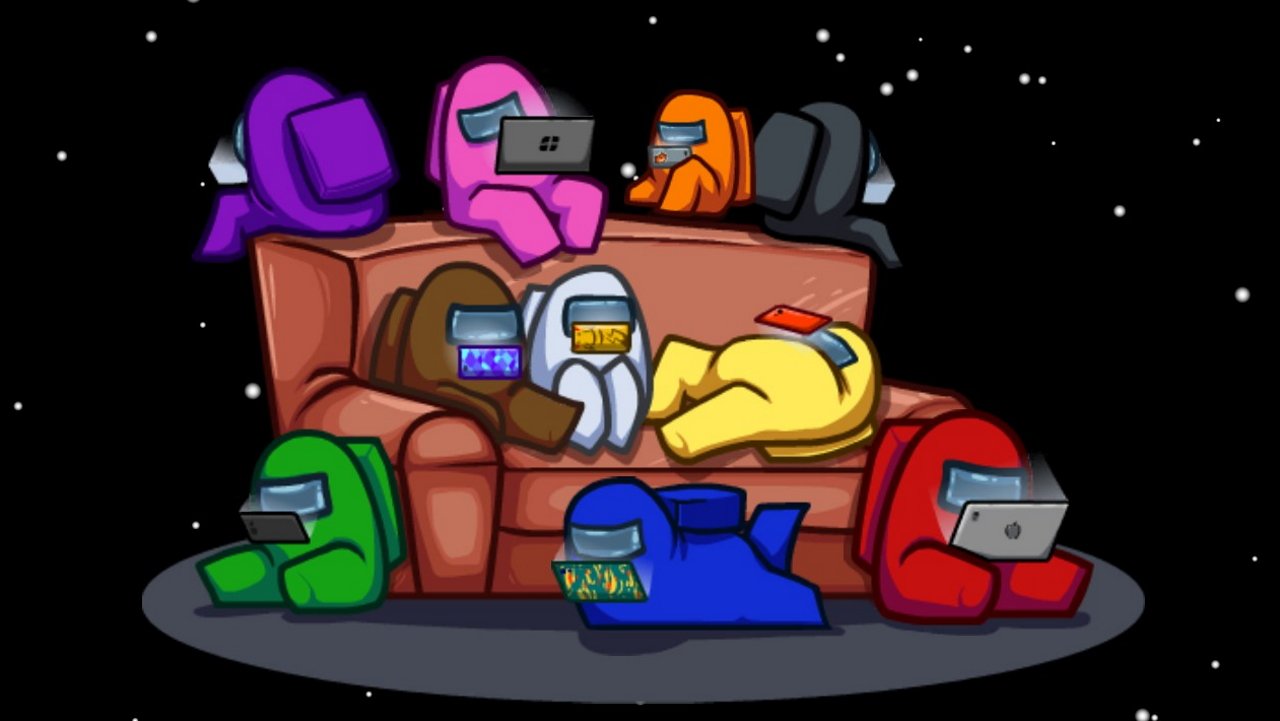 The new Xbox app on Android lets you stream games from your own console and keep up with your friends.

Among Us has exploded in popularity recently, and being a relatively small indie game and team, that popularity has, rather unsurprisingly, resulted in a glut of server issues. If you’re playing Among Us and having trouble connecting to the server to host a game or join your friends’ games, don’t give up. You can make it work, so long as you put in a little bit of time.

Among Us server issues? Keep trying

Try to play a game of Among Us anywhere close to peak times and you’ll find yourself bombarded with messages about being disconnected from the server, ping issues and many other kinds of complaints. When it happens three or four times in a row as you attempt to create or join a room, you might reasonably assume the game’s servers are down. In truth, they’re just being flooded by an overwhelming number of players.

So what should you do if you’re facing server and ping issues? Persevere. For starters, make sure your Among Us is set to connect to the correct region. On the main menu, this is shown in the bottom right of the screen. If you and your friends are playing in the EU, you’ll want to see Europe here. If you don’t, change your region by clicking on it. Once that’s set, you simply need someone to keep attempting to host a game until they get in. It may fail over and over, but eventually you’ll succeed.

Get a game up and running and you can share the code with your friends. Again, this is simply a case of sticking with it. Keep trying to join and eventually you’ll make it. Sometimes it’ll work the first time, others it’ll take 20+ attempts. It’s not much fun to sit there entering a code over and over, but you can get in eventually.

The good news is that once you’ve made it past the Among Us server issues, you can keep replaying as many times as you want. Just hit the Play Again button when you finish a match and you’ll be able to go for another round without worrying about server problems. Sadly that does mean you can’t change the map, but such is the price of popularity. Developer Innersloth has been working on improving the server problems, so hopefully we’ll see them become less painful over time.

Now that you know how to get past Among Us server issues, head over to our beginner tips guide to find out how to hoodwink your friends, or stay alive as a crewmate.