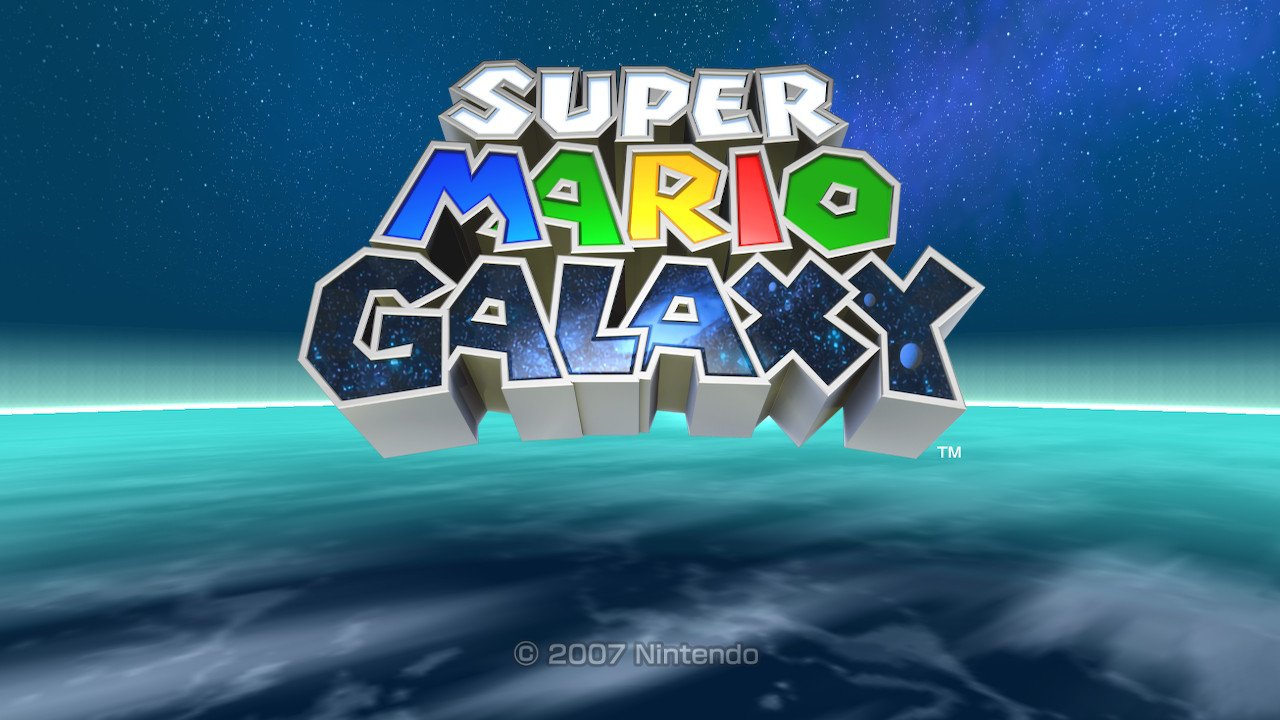 Keep trying and you can eventually get past Among Us server issues to play games with your mates.

To play co-op in Super Mario Galaxy for the Super Mario 3D All-Stars collection, all you need to do is tap the minus (-) button on your controller and choose the Co-Star mode option. This will prompt you to connect two controllers to the game. You can play Co-Star mode with two individual Joy-Cons, with two pairs of Joy-Cons, or even with players using a Pro controller as all of them support gyro controls.

Super Mario Galaxy’s co-op mode isn’t a full co-op session. You won’t have a second character running around during levels. Instead, the second player will have a cursor on screen which they can control by moving the controller in their hands. By angling the controller, they'll move the cursor around the screen.

This can be used to pick up Star Bits for Mario, or even stun enemies he needs to fight or get past. It’s not a proper co-op game, but it’s still great fun for someone who would otherwise just be watching everything unfold. It’s worth noting that the main player will also have a pointer, as it’s needed to move through certain areas. However, playing Super Mario Galaxy co-op on the Switch will save them from having to pick up each and every Star Bit themself.

That’s all there is to know about playing Super Mario Galaxy co-op on Switch. For more content on the Super Mario 3D All-Stars collection, click here to head to our hub page.