With the studio behind Despicable Me. 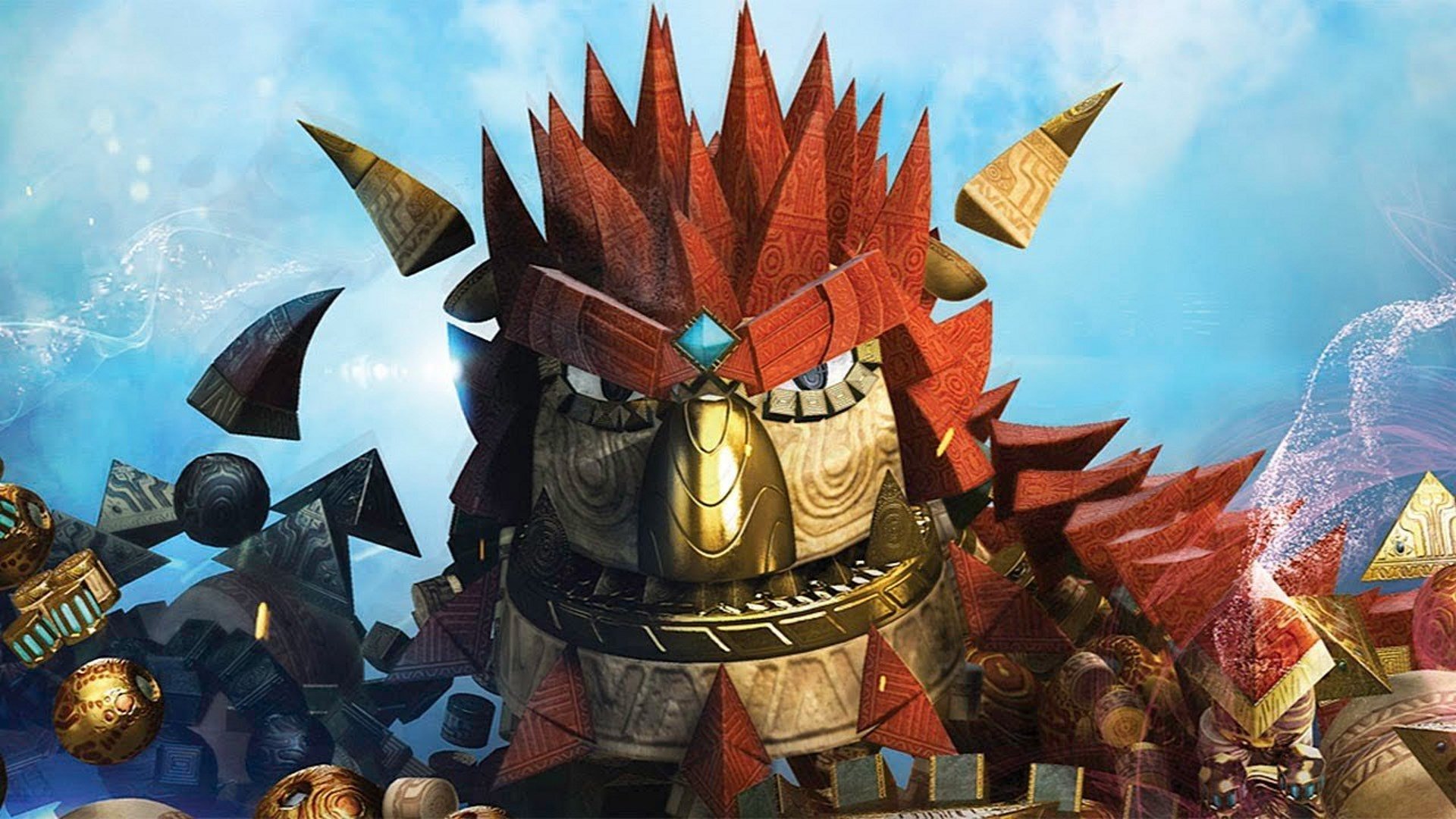 Knack is the PS Plus game for February - save yourselves

How to play online with friends in Dragon Ball FighterZ

How to create a private Ring Match lobby for you and your friends.

Sony has revealed the PlayStation Plus games for February and they include Rime and Knack.

Rime is a lovely puzzler set on a gorgeous island which you’ll explore, scaling the island’s tower to discover its secrets. The game received critical acclaim when it released in May last year, and this should be a good chance for anyone who missed it to give them indie title a try.

And then there’s Knack. Knack was an early PlayStation 4 release which somehow gained a small cult following. AllGamer’s own Tom Bramwell reviewed Knack back in the day for Eurogamer and it’s safe to say he didn’t take too kindly to it. We’d repeat what he said when reading news of Knack’s return this month, but unfortunately it contained some rather upsetting language.

For those who are interested, Knack is a third person action/adventure game in which you play a cobbled together pile of detritus. Oh and the character is a shape shifting goblin thing made out of trash, too.

The full PS Plus roster for February is as follows:

PS Plus owners also get access to Starblood Arena until March 6. Starblood is a PSVR arena combat game “built from the ground up to be played in VR.” Well, it can’t be worse than Knack now can it?