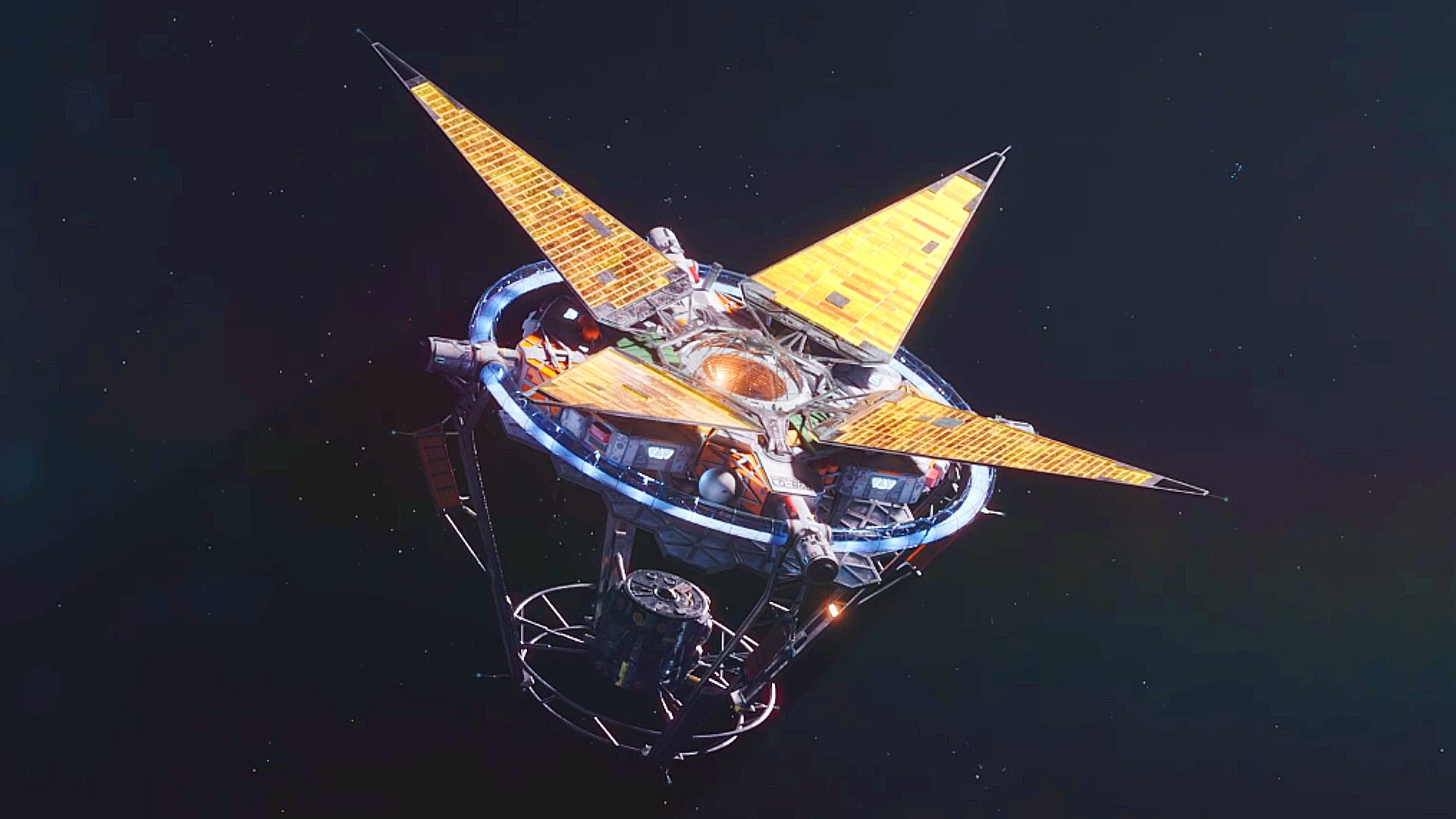 While news of the acquisition, published this morning through Xbox News Wire and Bethesda's own site, mentions no sort of exclusivity contract with Xbox consoles, it does confirm that all upcoming games from these studios will be added to Xbox Game Pass on launch day. This includes Starfield, the highly anticipated space RPG in development at Bethesda.

It is unlikely this will result in any short-term changes to game releases on PlayStation 5, with Deathloop's release date currently set for a timed console-exclusive on Sony's next-gen machine from mid 2021. The acquisition is still subject to regulatory review and will not be closed until the seconf half of fiscal year 2021, meaning there is still a lot of time to see how this deal affects cross-console availability of the upcoming games from these studios.

"Like our original partnership, this one is about more than one system or one screen," said Bethesda boss Todd Howard in his announcement of the news today. "We share a deep belief in the fundamental power of games, in their ability to connect, empower, and bring joy. And a belief we should bring that to everyone – regardless of who you are, where you live, or what you play on. Regardless of the screen size, the controller, or your ability to even use one."

However, the added value of many of these games – in the case of Elder Scrolls and Fallout, often cited by fans as generational landmarks – being available on Xbox Series X and S on launch day through the Game Pass subscription is hard to ignore. And even without promises of exclusivity to the console, announcing this news (with all of its unanswered questions) on the day before pre-orders open for the next-gen consoles is a shrewdly calculated move for the Big M.

Microsoft will complete acquisition of game publisher Bethesda Softworks' parent company ZeniMax Media in the second half of 2021, but is the enticing prospect of Fallout, Elder Scrolls VI and Starfield being available on Xbox Game Pass enough to sway you to Microsoft's side in this next-generation console lifecycle?