More PS5 pre-orders are on the way, Sony promises

Keep that credit card handy, because more PS5 pre-orders will be coming to some retailers over the 'next few days.' 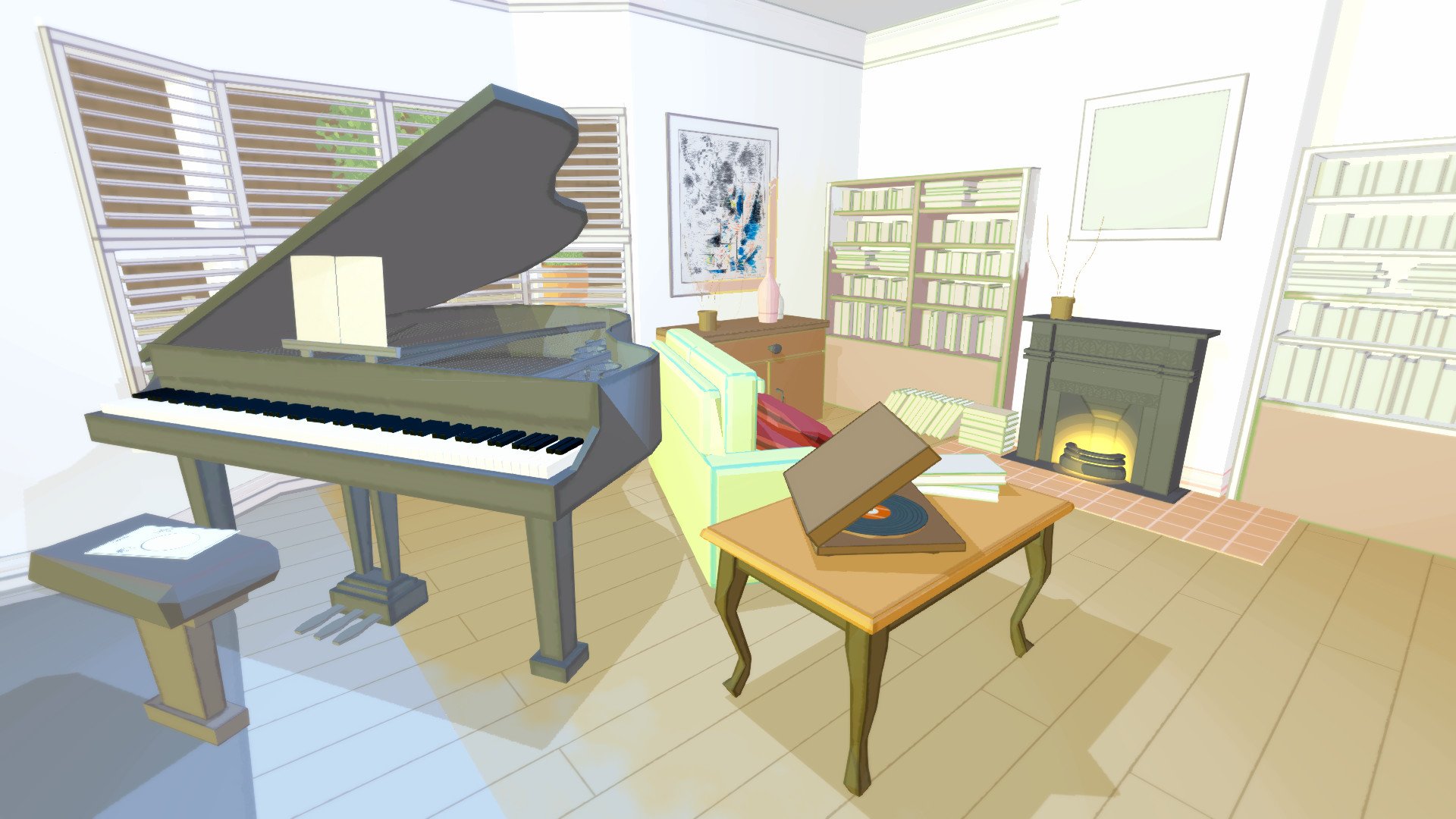 3-Fold Games, developer of narrative indie title Before I Forget, has partnered with Alzheimer’s Research UK to raise money for dementia research.

Pick up a copy of Before I Forget from itch.io before midnight, October 4 (BST) and a portion of your purchase will go to Alzheimer’s Research UK. The partnership comes as part of World Alzheimer Month (around World Alzheimer’s Day on September 21). The international campaign aims to raise awareness around Dementia and remove the stigmas which surround it, while also raising funding for research.

From 00:00 BST 20 Sept to 00:00 BST 4 Oct, 3-Fold games is donating to Alzheimer’s Research UK for every product sold on itch https://t.co/XXFfy9HJjv #BeforeIForgetGame pic.twitter.com/yqhWR6mnTt

For each copy of Before I Forget sold during the following two weeks, £0.61 + VAT of the $7.99 purchase will go to Alzheimer’s Research UK. That amount can be bumped up if you also pick up The Garden radio play along with the game.

Before I Forget is a short narrative tale in which players live a short period in the life of Sunita, a woman with early onset dementia. Exploring your house, you uncover glimpses of memories about the objects you discover, learning about her past and the path to her current life. It’s a short, one-sitting experience explores dementia in a sensitive manner. Here’s the official blurb from the itch.io page:

“A narrative exploration that examines a world where memories are constantly fading and jumbled. A game about dementia and what happens when you can't hold onto the things you've done or the people you've loved.”

Alzheimer’s Research UK is the foremost dementia-research charity in the UK, aiming to realize life-changing dementia treatment by 2025. If you’d like to donate directly, you can head over to the donation page here.

The Alzheimer’s Research UK partnership is only available via the itch.io store page here, but if you’re reading this after the deadline, you can also find Before I Forget on Steam here.