We're getting 30 minutes of Resident Evil Village coverage this week

Courtesy of the Tokyo Game Show 2020. 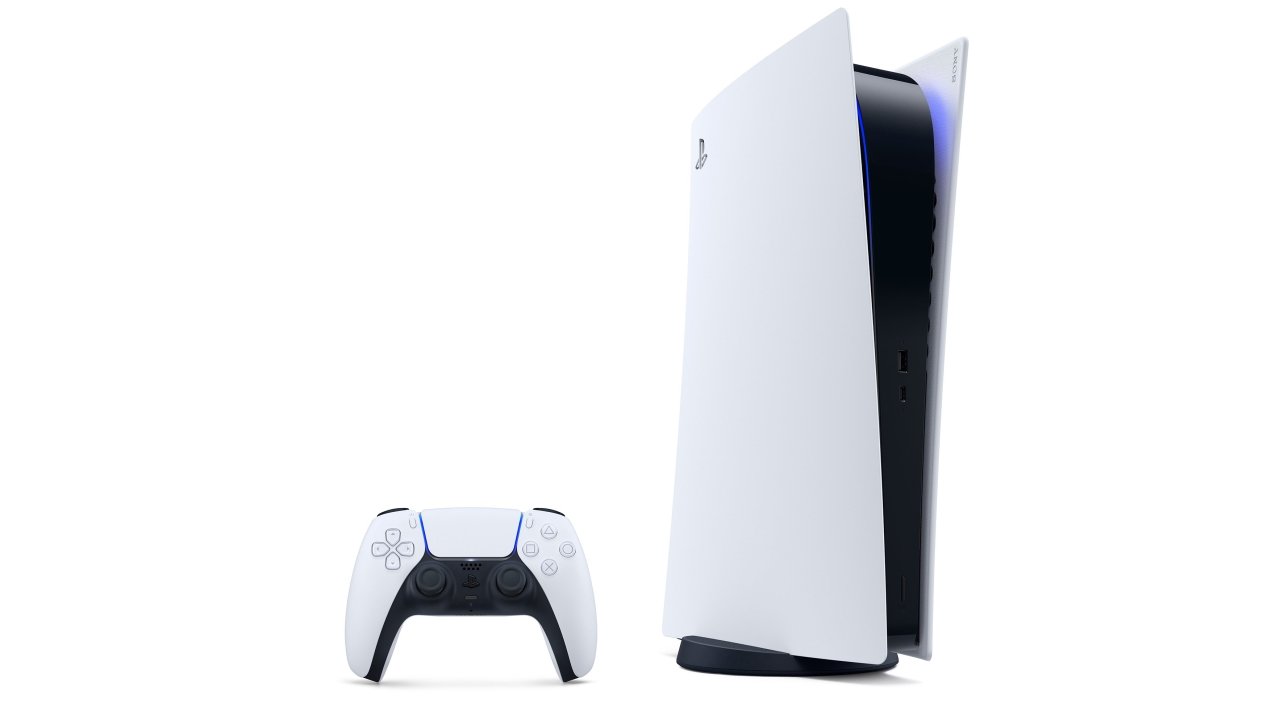 More PS5 pre-orders are on the way, Sony promises

So last week’s PS5 pre-order situation was a bit of a disaster, wasn’t it? Don’t worry, you needn’t be polite; even Sony admitted it didn’t exactly go as planned. The good news is that more pre-orders are on the way, according to Sony.

After a confusing mess of games being deconfirmed as exclusives (only to later be corrected) during their PS5 showcase stream, Sony unexpectedly allowed PS5 pre-orders to go live without warning at a huge list of retailers. Even when they did announce it, they managed to get the dates wrong, implying that pre-orders would go up the next day, while the console was already racing off the digital shelves behind them. To many gamers eager to grab a next-gen machine, it came across as a big of a kick in the teeth given how Sony had spent time this summer reassuring everyone that they’d provide plenty of warning.

Well if you missed your chance to secure a next-gen machine this holiday season, there may be a second chance on the way. Sony tweeted this weekend to apologize for the mishandled situation, and promised that further PS5 consoles coming, and soon.

Let’s be honest: PS5 preorders could have been a lot smoother. We truly apologize for that.

Over the next few days, we will release more PS5 consoles for preorder – retailers will share more details.

And more PS5s will be available through the end of the year. pic.twitter.com/h1TaGsGBun

“Let’s be honest: PS5 preorders could have been a lot smoother,” the Tweet reads, “We truly apologize for that. Over the next few days, we will release more PS5 consoles for preorder – retailers will share more details. And more PS5s will be available through the end of the year.”

The tweet doesn’t note which retailers will be provided with extra pre-order slots for the PS5, so your best bet is to make sure you’re following all the big places like Amazon, Walmart, etc. to get updates as soon as they have more stock. Given the “next few days” timeline, you’ll want to keep that purchasing card handy this week so you can be ready when more consoles are confirmed.

Even if you do miss out again, Sony does not that more PS5s will be dropping to stores "through the rest of the year," which should mean there will be plenty of chances to collect one before the end-of-year holidays. If the kerfuffle has had you considering a swap to Microsoft's side of the playing field, make sure you've read up on the Xbox Series X|S preorder dates and details. They're fast approaching, so don't miss out there too! All we can do now is wish you the best of luck with securing your order.