Keep track of all your progress and the number of stars you've collected by learning how to save in Super Mario 64. 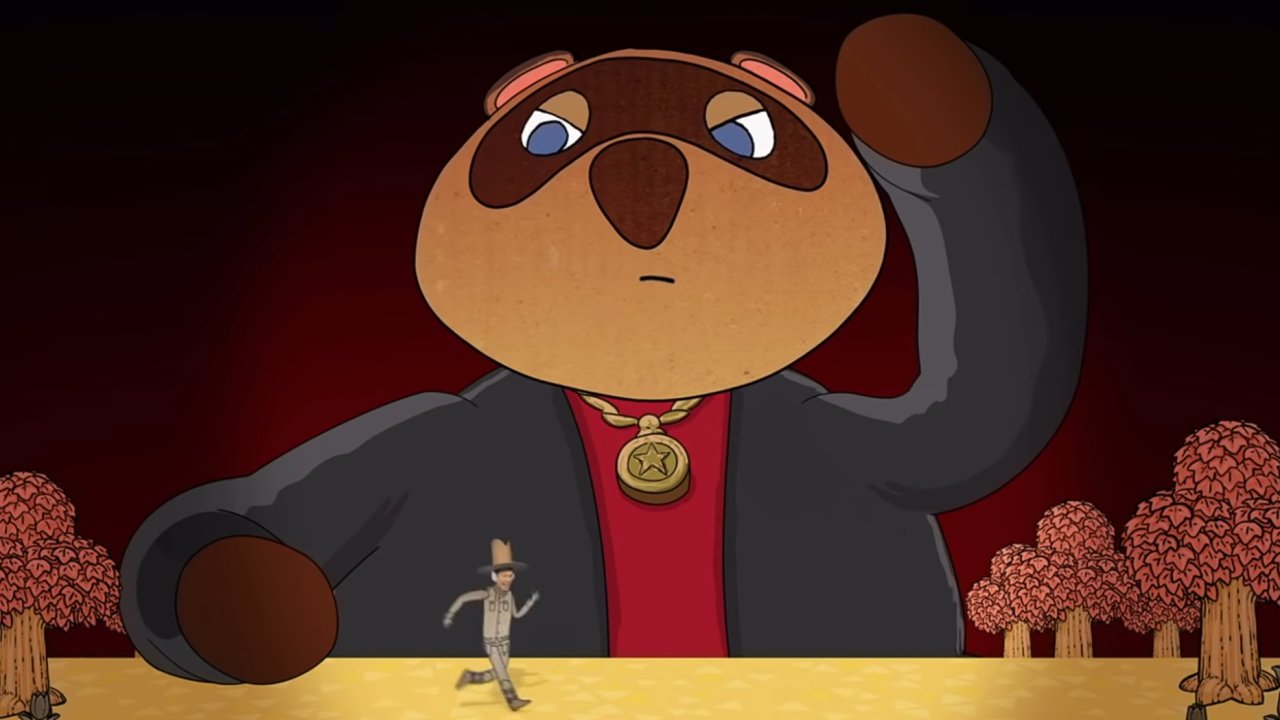 We're getting 30 minutes of Resident Evil Village coverage this week

Courtesy of the Tokyo Game Show 2020.

No, you didn’t dream it, T-Pain really has put out a song about Animal Crossing: New Horizons. The American rapper claims it’s in celebration of the new fall season which recently arrived in the game. Created with streamer Cardboard Cowboy, the song likely came about through T-Pain’s recent arrival and gaming sessions on Twitch. He’s made quite the debut on the site, producing a fantastic musical intro to his channel that was sure to get you pumped for some gameplay. Getting back to the music, you can check out the video to Nook’s Bells below:

Sung from the perspective of Tom Nook, Nook’s Bells leans into the memes about the raccoon landlord attempting to run an evil, mafia-style empire in each game. The song implies he’s only brought the player to the island to work and increase his own wealth. K.K. Slider, Leaf, and Isabelle all show up, though this looks a lot more like the brutal Isabelle of Super Smash Bros. Ultimate than the cheery face we’re used to in New Horizons.

Over the course of the video, the island transforms from a happy, nature-filled place into a stormy landscape with graveyards and black roses. Eventually an empire of bells and towers lifts into the sky, with Nook sitting on his throne atop them. And on that cheery note, who’s up for hunting down the latest fish on their Switch? The real Nook would never hurt us would he? Would he!?

With T-Pain getting stuck in on Twitch, we’re hopeful this could lead to some further fun little tracks about our favorite games. While we’re waiting for T-Pain to dish the goods, I guess we’ve got time for another listen or two. For more Animal Crossing: New Horizons content, you can click here to visit our hub page for the game!