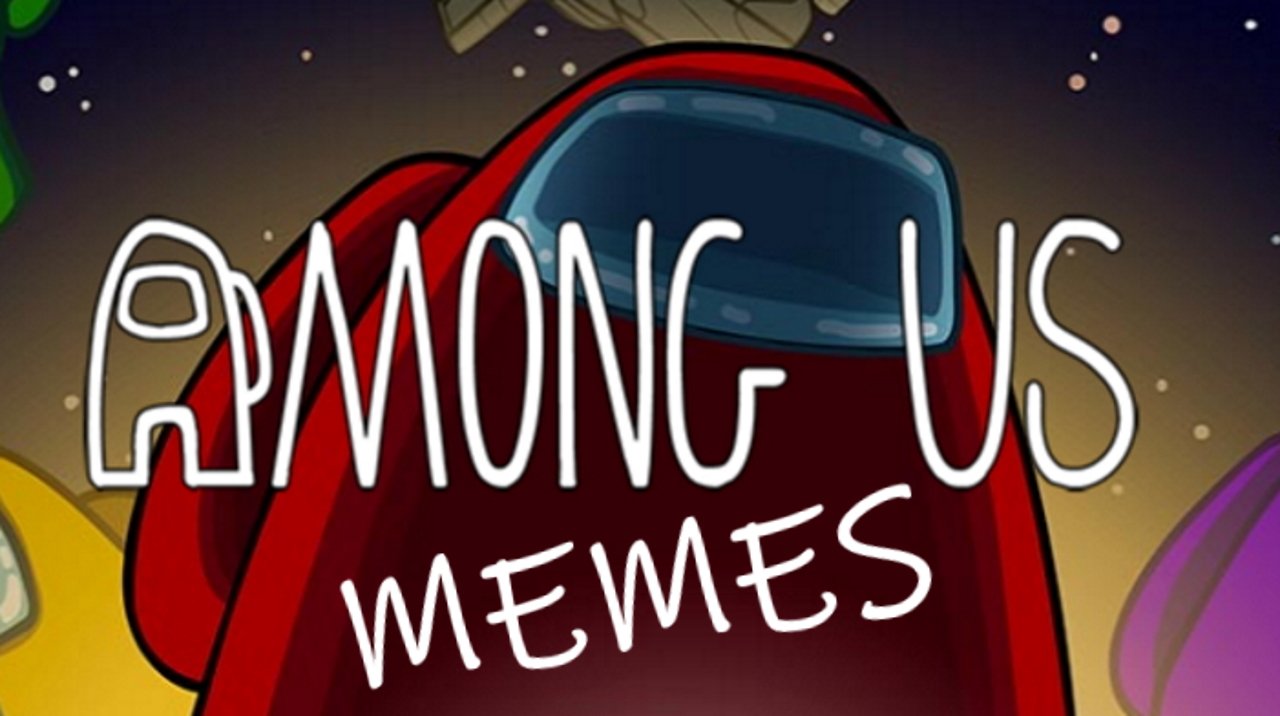 We’ve been rather taken with Among Us. Or perhaps Among Us has taken us into a quiet corner then shoved a knife or three in our backs. But hey, we’re loving it and so, it seems, is the internet. As well as taking over Twitch, Among Us has spawned a deluge of entertaining memes. Highlighting the ridiculous scenarios that unfold as players bicker, backstab, and throw one another out of airlocks, these are the best Among Us memes. We’ve seen online

When dead bodies can pop up at a moment’s notice, everybody has to be their own detective and defense lawyer in Among Us. Watching players argue and accuse one another clearly brought up memories of a certain other detective series to YouTuber Grapefruit Bush, who created this hilarious Ace Attorney meme. The hand animations are spot on.

And speaking of legal cases, any resemblance between Among Us and certain other popular bean-shaped video game characters is purely coincidental. In fact, we’d like the jury to note that Among Us actually released before the jelly bean royale and that any and all similarities are their fault. Still, we can’t help but laugh at the images below by @ttonyesp and DawZav.

Evolution in their purest form. pic.twitter.com/znZYxwGIAH

Listen, we hear a lot of people complain about folks being ejected on basically no information in Among Us. But if there was a murderer hiding in your midst, could you afford to hesitate? Twitter user @TheEvanEdits certainly doesn’t think so.

Half of my Among us games start like this pic.twitter.com/GoP8yZQ88S

At least we can all agree that swiping a card is by far Among Us’ most challenging and terrifying activity, as @chrisshwafer captures here.

And finally, should you find yourself in a debate with the player you’re certain is the imposter, don’t forget to deploy your trap cards in advance, as Reddit User MrBeer1 suggests here:

Those were the best Among Us memes we’ve seen so far. Found any others that have tickled your imposter bone? Share them in the comments below to distract your fellow spacefarers while you take them down one by one! For more Among Us content, be sure to click here and visit our hub page for the game.