How to change settings in Among Us

Looking to change the game settings in Among Us? We'll break it down for you here. 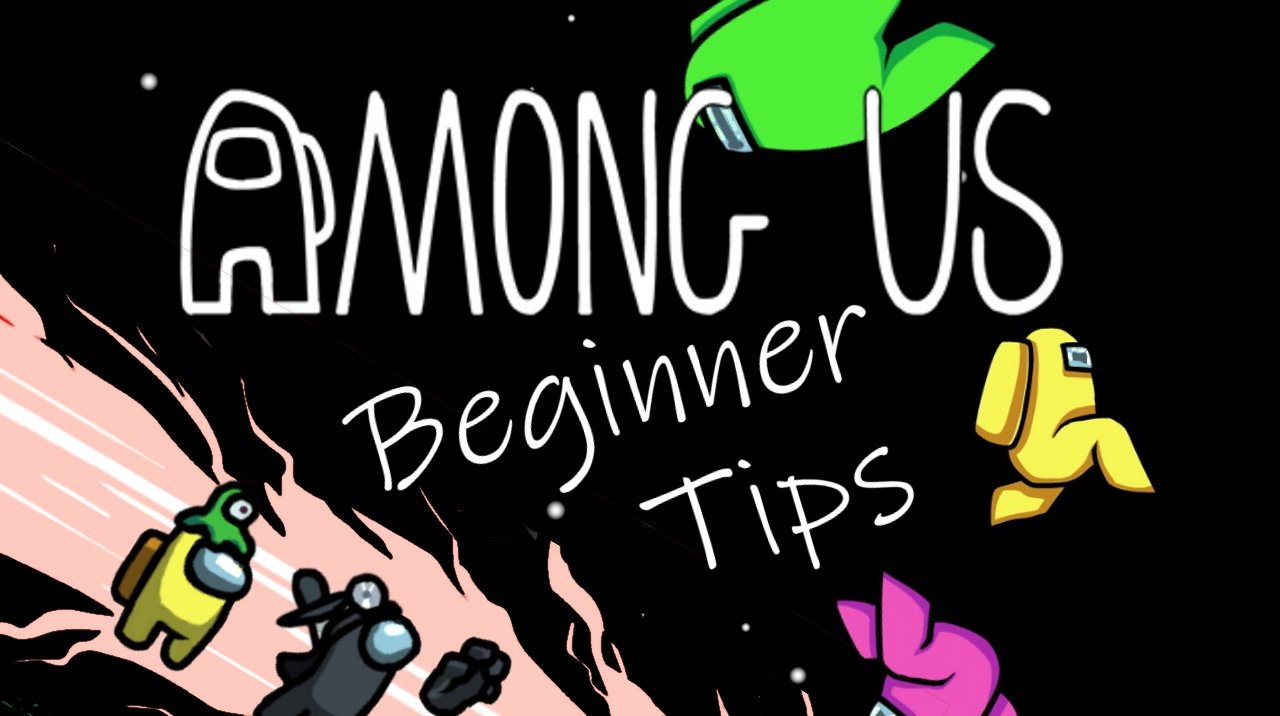 Among Us beginner tips and tricks for betraying your friends

These Among Us memes will have you laughing just long enough for us to sneak up behind you.

So, you’ve decided to betray your closest friends. Or maybe you’re one of the good ones, just pootling about the spaceship trying to get your job done while everyone else is getting worried about this whole stabbing business. Among Us has all but taken over Twitch, and if you want to join in the fun as well, it’s worth learning a few tricks that’ll keep you alive, or help you get the drop on your unwitting friends. To that end, we’ve put together a list of some simple Among Us tips and tricks for beginners, whether they be traitors of crewmates.

Among Us beginner tips and tricks

We’ve separated our tips below into general advice, then tips for innocent Crewmates, and finally for the sneaky Imposter. Scroll down to whichever area interests you the most.

That's all we've got so far for our Among Us beginner tips and tricks guide. Hopefully the advice we've given will help you stay alive on the ship, or successfully sabotage your way to an imposter victory! For more Among Us content, click here to visit the hub page.