Blue Shells at the ready. 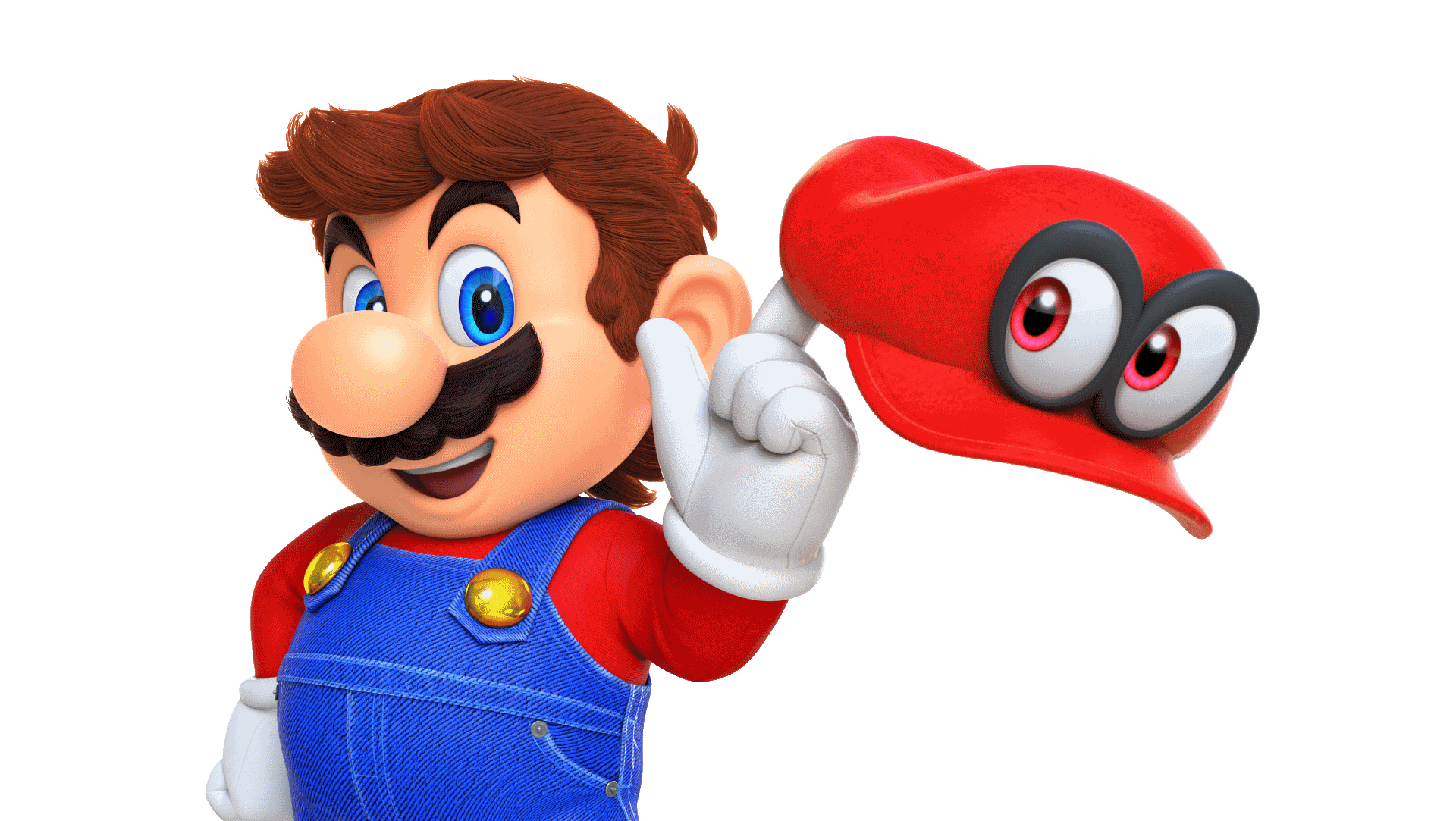 Knack is the PS Plus game for February - save yourselves

Nintendo has announced the production of an animated Super Mario film in partnership with Illumination Entertainment.

Back in 2016, Nintendo CEO and president Tatsumi Kimishima revealed a desire to put Nintendo’s stars on the big screen when speaking with the Asahi Shimbum, and it would appear the concept has finally come to fruition two years down the line as Nintendo conducts a push to increase revenues from other industries.

Nintendo and Illumination are partnering on a movie starring Mario, co-produced by Shigeru Miyamoto and Chris Meledandri! pic.twitter.com/wVRPLIzcGJ

With the huge success of Super Mario Odyssey, released in 2017, the series’ appeal remains as strong as ever, and now may be the perfect time for Nintendo to push for the silver screen.

In 2016, Kimishima had said that Nintendo "want to do as much as we can by ourselves," but the newly announced film will be created in partnership with Illusion Entertainment, best known for producing the Despicable Me and Minions films.
This isn’t the first time Mario has made his way to the movies however, after all, who could forget the truly awful 1993 live action movie in which goombas inexplicably looked like this.