Train your scope on WW2 Italy in the Nintendo Switch port of Sniper Elite 4. 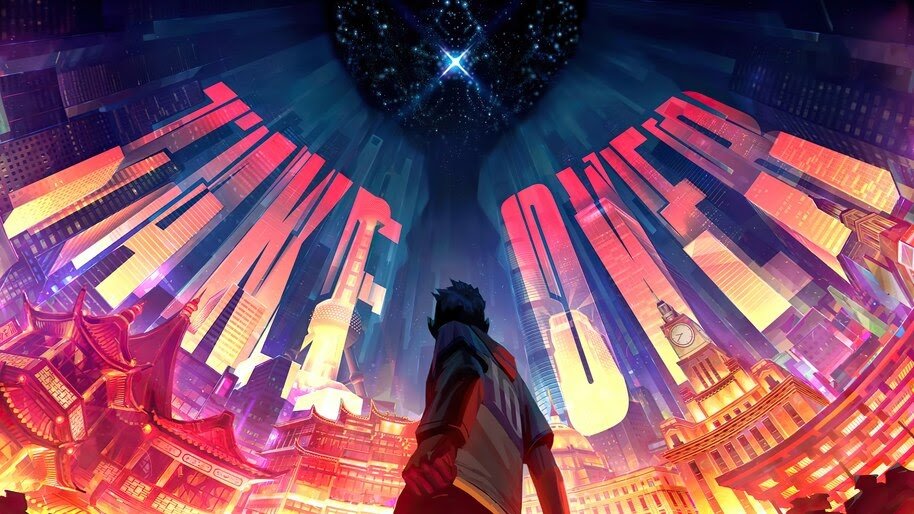 When do pre-orders for the Xbox Series X start?

Be prepared to pre-order your Series S or Series X by learning when exactly you'll be able to reserve yourself a console.

There's just one more week until League of Legends' end-of-season tournament Worlds 2020 begins, so of course we get a new music video as is customary. As teams head out to Shanghai to compete between September 25 and October 31, the focus is on new talent taking over from old legends.

At this point, the actual competition is almost an afterthought to these music videos, which have been escalating in production values since Imagine Dragons' Warriors song in 2014. Riot leads the way in music and gaming collabs, after all, inventing an entire K-pop girl group out of champions from the game.

This year's video is called Take Over, a theme that runs throughout the LoL esports scene for this year's tournament in particular. The song itself is performed by Jeremy McKinnon of Floridian rock band A Day To Remember, South Korean singer MAX (AKA Shim Chang-min) and fellow K-pop star Henry (last name Lau). The song is now available to listen to on Spotify, Apple Music, and a bunch of other streaming services now if you're done watching the music video on repeat.

The story of the video (because there's always a story) is a young up-and-comer with a good heart, chosen by The Demon King Faker (one of the most successful LoL players of all time) to train in a computer game using a special identifying medallion. He basically takes him to a Korean PC cafe and teaches him how to play League.

Faker is missing out on this year's Worlds tournament for the second time in three years, as his previously unbeatable run with Korean team SKT T1 appears to be truly coming to an end. This fading of the old guard, handing over their skills to new players who challenge each other for the Summoner's Cup, is the real theme of the video and its name, as the next generation takes over their legacy.

Other old guard pros, including xPeke and Tian, turn up as enemies on the way to qualifying for Worlds. Tian reprises his role as Lee Sin, the blind kickboxer monk champion he used so effectively to win Worlds 2019, in a 3-0 final set against G2 Esports. After defeating Tian, our unnamed protagonist finally faces off against the girl he was racing at the beginning of the video.

2016: The all-powerful, unkillable demon king on his throne

2018: The final boss, felled at the top of the mountain

2019: Struggling with the demons of his defeat

It's a slightly bittersweet music video for those of us who have followed LoL esports for so many years, our old idols are having to give way to the young bucks. However, as with all good anime, even the best story arcs have to end. As pointed out by many, the development of Faker through four years of Worlds music videos represents a complete hero's journey, which we'll have to settle for.

But it is definitely one of the most lavishly animated of their Worlds videos yet. What did you think of the Worlds 2020 music video? Will you be streaming the song or going back to your KDA playlist?