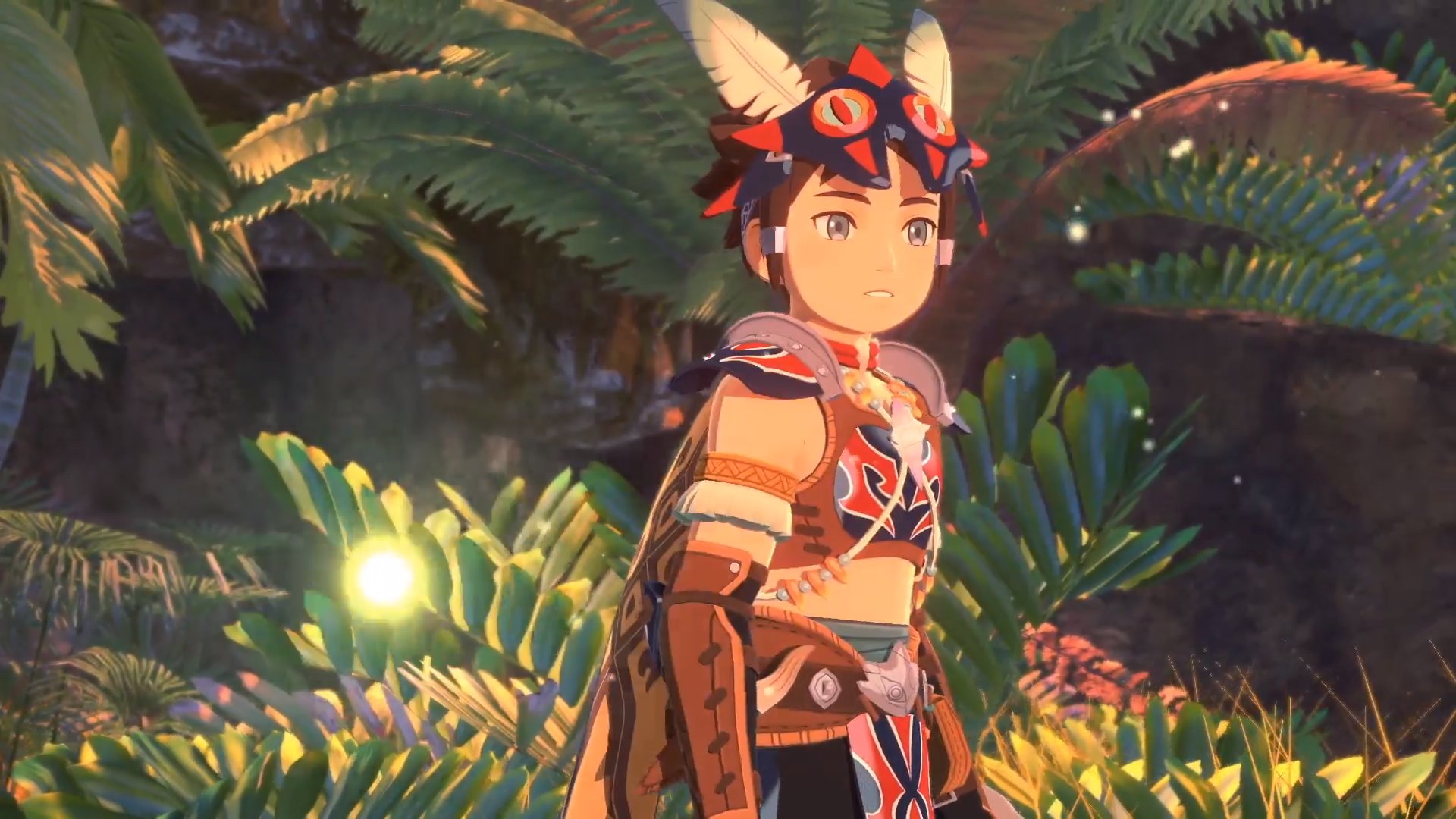 Train your scope on WW2 Italy in the Nintendo Switch port of Sniper Elite 4.

Not one but TWO new Monster Hunter games will come to Nintendo Switch next year, as revealed in their own special Monster Hunter Direct today. One even adds dog friends to ride around as well as cat friends to help you out while you hunt dinos!

Monster Hunter Rise will release on March 26, 2021, while a more cartoonish anime-styled sequel, Monster Hunter Stories 2: Wings of Ruin will follow in summer 2021.

The first, Monster Hunter Rise, has a more classic look consistent with Capcom's co-op action series, set in a more Japanese-themed surrounding than its predecessor, Monster Hunter World. A new grappling tool called the Wirebug lets you do even more crazy traversal and climbing, and you can now fast forward running through some of the bigger areas, which is very kind of them!

There are many new monsters in Monster Hunter Rise, including the Bird Wyvern Aknosom, Amphibian Tetranadon and Bird Wyvern Great Izuchi, which you'll be hunting down in order to stop the main baddie, the Fanged Wyvern Magnamalo. You'll be joined on your journey by a Palico (the cute cat friends) or a brand new "Canyne Buddy" Palamute (a cute dog friend) which you can RIDE INTO BATTLE.

If you pre-order you'll receive a Palamute Retriever costume armor, Palico Forest Cat armor, and Novice Talisman for extra help in early stages. And on the same day as Monster Hunter Rise releases you'll be able to get a Palamute, Palico or Magnamalo Amiibo! They'll do special things if you scan them in the game.

Monster Hunter Stories 2: Wings of Ruin, comes to #NintendoSwitch in Summer 2021! Become a Monster Rider and experience a rich and emotional story in this new RPG set in the Monster Hunter universe. #MHStories2 pic.twitter.com/NmUj3KAURQ

Now for the other game, Monster Hunter Stories 2: Wings of Ruin. This is more of a cartoonish take on the world, but there are still Rathalos and Anjanaths terrorizing the humans, even if they have more anime proportions than usual.

This game pits you not as a hunter, but as a rider, able to ride a Rathalos, probably because you help raise it from that egg he gets given in the trailer. The dino-dragons are disappearing around the world, and you are tasked with trying to stop that happen, because it's bad for the environment if the apex predator stops eating things.

As it's more of a story-driven game, Capcom are less willing to say anything more about it right now, but they say it will be an emotional adventure for everyone. Monster Hunter Stories 2: Wings of Ruin will release in summer 2021.

Are you excited for these two new Monster Hunter games on the Nintendo Switch? Which game has you aching to pick up your dino-goggles and get out into the world? While you're waiting, why not read about the surprisingly dark lore of Monster Hunter World?