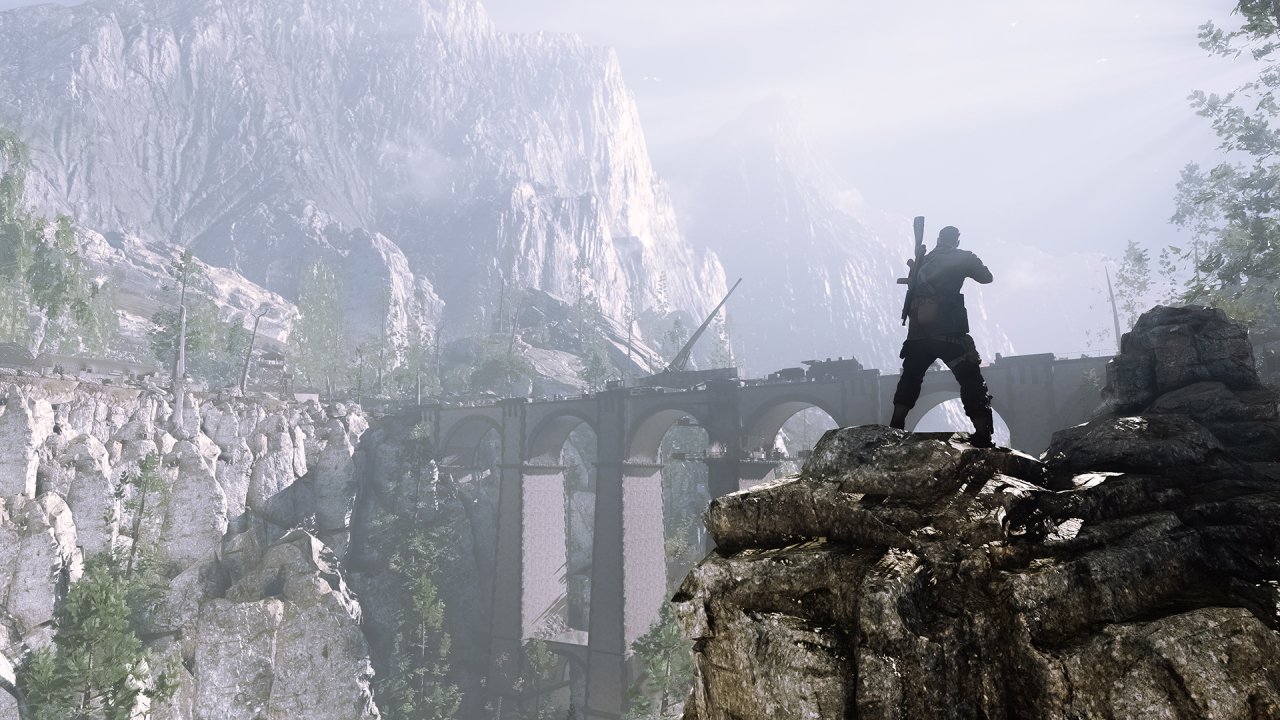 Old guard League of Legends pros like Faker, xPeke and Tian train the next generation in Worlds 2020 music video 'Take Over'.

The most recent Sniper Elite title (not counting the co-operative Zombie Army 4) is on its way to Nintendo Switch this year.

As part of today’s Nintendo Direct Mini Partner Showcase, developer Rebellion announced that Nintendo Switch owners will soon get the chance to pick up Sniper Elite 4 on their platform of choice.

The tactical shooter (and testicle sniping simulator) originally released on Xbox One, PS4 and Pc back in 2017. At long last, the franchise has set its sights on the Switch, aiming to release in the Holiday 2020 season. If you’ve not had the chance to play the game yet, then the new version is your chance.

Using stealth, strategy and your skills as an elite sniper, it is up to you to liberate WW2 Italy from the iron grip of Fascism.

As seen in today’s #NintendoDirectMini, the critically acclaimed Sniper Elite 4 is coming to #NintendoSwitch, Holiday 2020. pic.twitter.com/95Bq8X1LE2

The plot for Sniper Elite 4 sees protagonist Karl Fairburne hopping over to the next frontier of World War 2, this time travelling through the Italian peninsula. That offers up a mix of mediterranean coastal cities and deep forests to sneak through and hunt Nazi officers within.

“Covert agent and elite marksman Karl Fairburne must fight alongside the brave men and women of the Italian Resistance and defeat a terrifying new threat with the potential to halt the Allied fightback in Europe before it’s even begun,” the official blurb states

The game was received positively, and sits at an 81 rating on Metacritic for Xbox One. It may be a little late to the party on Nintendo Switch, but a great game is still a great game.

We’ll update you as soon as we know the precise release date for the Nintendo Switch version of Sniper Elite 4. There was plenty of other big news from Nintendo’s partner direct, including the reveal of a brand new Monster Hunter title, which you can read all about right here on AllGamers.

To recap: Sniper Elite 4 will get a Nintendo Switch release this holiday season.