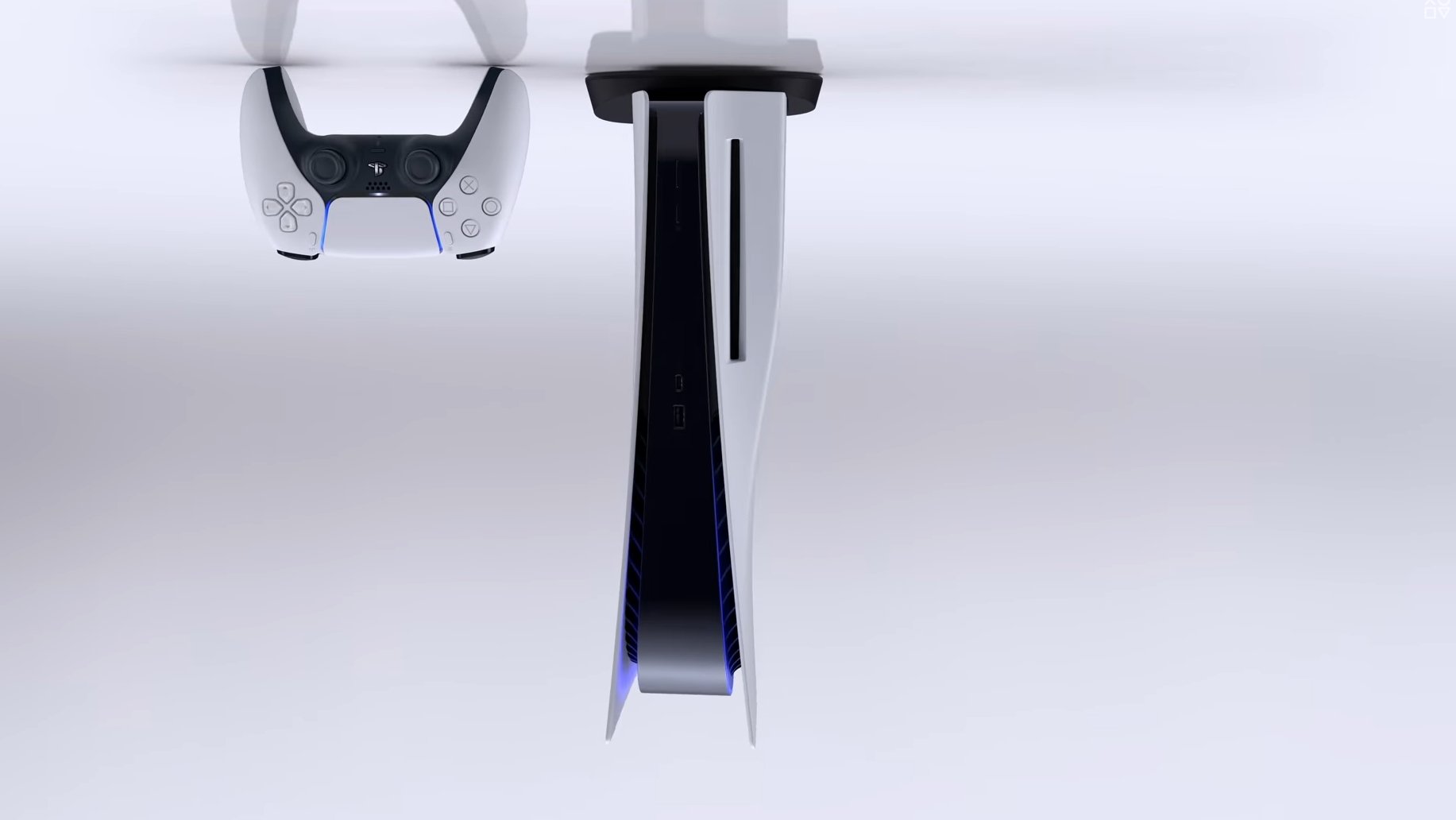 Before last night’s showcase, we were almost certain that the PS5 would be our console of choice this year. Now, we’re less sure than ever. It’s an impressive thing to pack a 40-minute broadcast full of exciting trailers, yet somehow manage to avoid sharing (or in many cases outright mess up) the most important details.

The problem is, there was genuinely plenty to love in the broadcast. The Demon’s Souls remake could shape up as a truly brilliant thing. A new God of War next year? Amazing! Five Nights at Freddy’s fans are getting a terrifying new entry, and the PS Plus Collection will allow anyone shifting over from Xbox to catch up on the finest releases of the last generation. So why did it all have to be so confusing?

Throughout this year, Sony has made a point of pushing the idea that the PS5 is the console for next-gen exclusives. Speaking with Gamesindustry.biz in May, Sony Interactive Entertainment president and CEO Jim Ryan said that they “believe in generations” and wouldn’t focus on producing cross-gen titles. Yet here we are, finding out that Marvel’s Spider-Man: Miles Morales is also launching on PS4. It's not alone, either. Horizon Forbidden West, perhaps looked at as one of the most appealing exclusives, has also been confirmed as coming to PS4. There’s nothing wrong with cross-gen titles, but the messaging could certainly have been clearer.

In a chat with Geoff Keighley – who somehow became the de facto font of information regarding launch titles and pre-orders following the show – back in June, Sony Interactive Entertainment’s head of global marketing Eric Lempel said they’d give players plenty of warning before pre-orders go live. They weren’t mentioned in the stream, so you’d be forgiven for thinking that information was coming at a later date. Nope. Pre-orders (once again revealed first by Keighley) were going live the next day, with the only official confirmation coming via a hasty tweet from Sony. Except they weren’t. At many retailers they went live immediately. What on Earth was going on here? If you’re a PlayStation fan in the EU, you could easily have slept through the night and missed your chance to secure a console.

Note: I am hearing some retailers may make inventory available today as well. Stay tuned.

As more details emerged, it only got stranger. That Demon’s Souls remake we mentioned? The showcase trailer ended with the surprising note that it’d also be coming to PC and other consoles. Except that wasn’t true either, and Sony had to post a correction and reupload the trailer to their channel, minus the false information. Oh, and it was also going to be a launch title.

For some reason, that kind of information wasn’t deemed important enough for the showcase, instead being bundled onto a followup blog post (after Keighley had already revealed it, naturally). It’s also hard not to notice the absence of Ratchet & Clank: Rift Apart from that list. Previously listed as a “launch window” release, it’s the game Sony’s shown the most of so far. Is it no longer coming at launch? We’re not even sure it’s worth guessing at this point.

Even the price, when it came, was delivered in an odd fashion. Flashed up on the screen for barely a few seconds, it was almost as if Sony wanted to hide the details, despite matching up fairly favorably against Microsoft’s offerings. Perhaps it’s because, after outright refuting claims of PS5 production issues, they also had to reveal that Europe and the UK wouldn’t be getting the PS5 for a full week after it arrives in the US and Japan. Ouch. Perhaps worse, the follow-up post on the PlayStation blog revealed digital game pricing at €80 (~$95) in Europe, compared to $70 in the US. You could almost feel the entire European market collectively blink in disbelief.

Don't get us wrong, we're still really excited for the PS5, and it'll probably remain the console we pick up first. But we can't pretend that last night's showcase (not to mention the entire PS5 pre-order situation) hasn't been a huge mess. The PS5 still looks to be a fantastic console, but after a such a long wait to unveil the PS5 price and release date, surely we should expect better than this.