Get ready for Dante, Nero, and friends on the PS5 later this year. 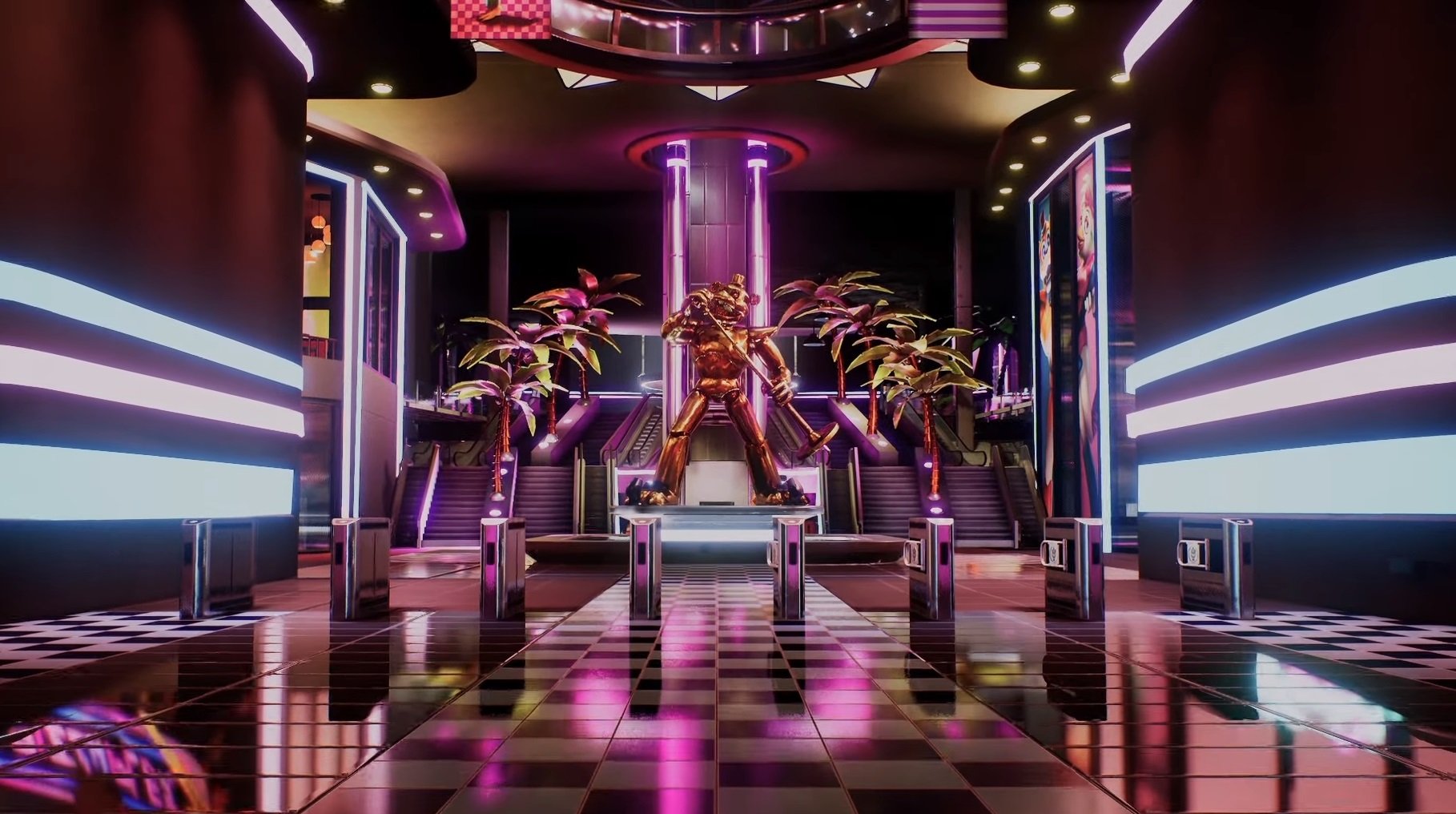 Exclusives that aren't exclusive and surprise pre-order drops marked one of the strangest console showcases we've ever seen.

We knew that another Five Nights at Freddy’s game was in development as developer Scott Cawthon teased the project on his website. The image he posted noted the game would release in 2020 and sure enough, we finally have a trailer for the game in the apocalyptic year of 2020.

Speaking of Help Wanted, we see a familiar face emerge from the darkness to scare us in the trailer for Security Breach… Vanny.

“Stay the course. I will. Focus on my voice. I will. Don’t let anyone lead you astray. I won’t. Have you selected one? I have.”

In 2019, another clue was uncovered on the FNaF World website (which is now empty and blank) in the form of a number… 58. That number makes a bit more sense after seeing the trailer for Security Breach as we see some artwork in it for Freddy in Space 2, a game released by Scott Cawthon on December 3, 2019.

It was a sequel to FNaF 57: Freddy in Space, technically making it FNaF 58. We’re uncertain how Freddy in Space 2 will be incorporated in Security Breach outside of the artwork shown in the trailer, but it’s cool to see everything coming together.

Other things of note in the Security Breach trailer include potential references to Glitchtrap who was also in Help Wanted and The Curse of the Dreadbear, and the name of the game's location, Freddy Fazbear’s Mega Pizza Plex. The full logo for this location was leaked in a 2021 Five Nights at Freddy’s calendar.

We’re also fairly certain MatPat from The Game Theorists will have some spicy new content for this game once it’s released (and perhaps even before). In fact, The Game Theorists posted a Game Theory video a few days ago called, “We Solved Golden Freddy” that’s well worth checking out.

Anyway, we’re going to end it here before we ramble too much more on theories for Five Nights at Freddy’s: Security Breach. We’re really, really excited to play the game, though we aren’t sure when exactly we’ll be able to play it as the trailer didn’t include a release date.

After watching the teaser trailer for Five Nights at Freddy’s: Security Breach, what are your thoughts and theories? Are you excited to finally get some new FNaF content? Comment below!