It's going to be much cheaper than Xbox Live and PS Plus. 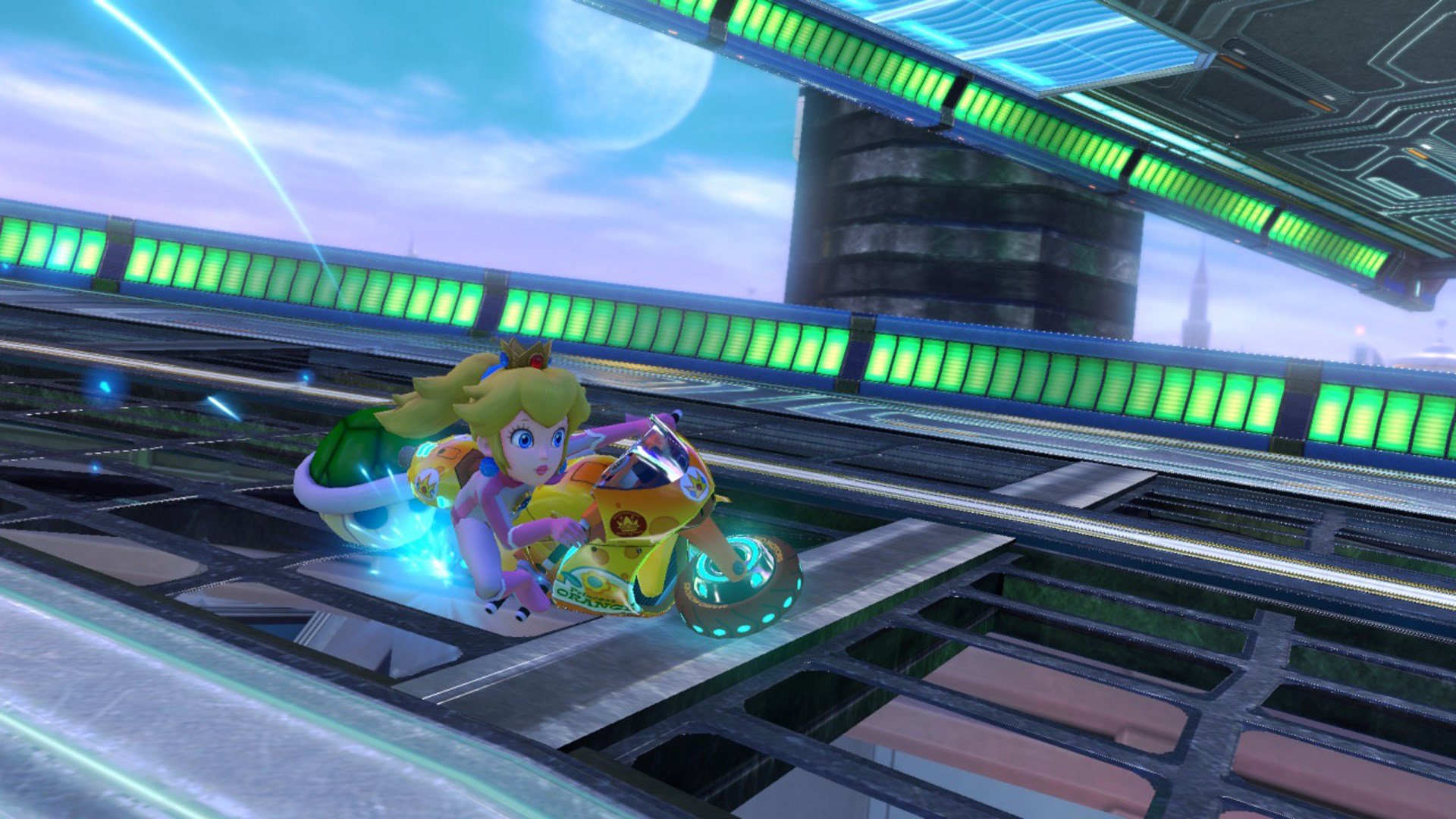 With the studio behind Despicable Me.

Nintendo will release a Mario Kart smartphone title next fiscal year (between April 2018 and March 2019).

The company has yet to release details of the app, named Mario Kart Tour, but we can expect a pretty heavy push for the game, given the massive popularity of the Mario Kart series. Despite being a re-release of the WiiU title, Mario Kart 8 Deluxe has sold over 4.5m copies on the Nintendo Switch.

The checkered flag has been raised and the finish line is near. A new mobile application is now in development: Mario Kart Tour! #MarioKartTour Releasing in the fiscal year ending in March 2019. pic.twitter.com/8GIyR7ZM4z

Considering the relative financial success of Nintendo’s Fire Emblem Heroes and Animal Crossing: Pocket Camp mobile games compared to Super Mario Run or the soon-to-be-closed Miitomo app, it will be interesting to see how Nintendo approaches development. The company may push towards further inclusion of in-app purchases and Heroes’ loot box style Hero summons, or apply a different approach once more if they are comfortable with reduced in-app spending in some titles.

Mario Kart Tour isn’t the only mobile title Nintendo is reportedly working on, with the Wall Street Journal reporting last year that a Legend of Zelda mobile game was in the works.