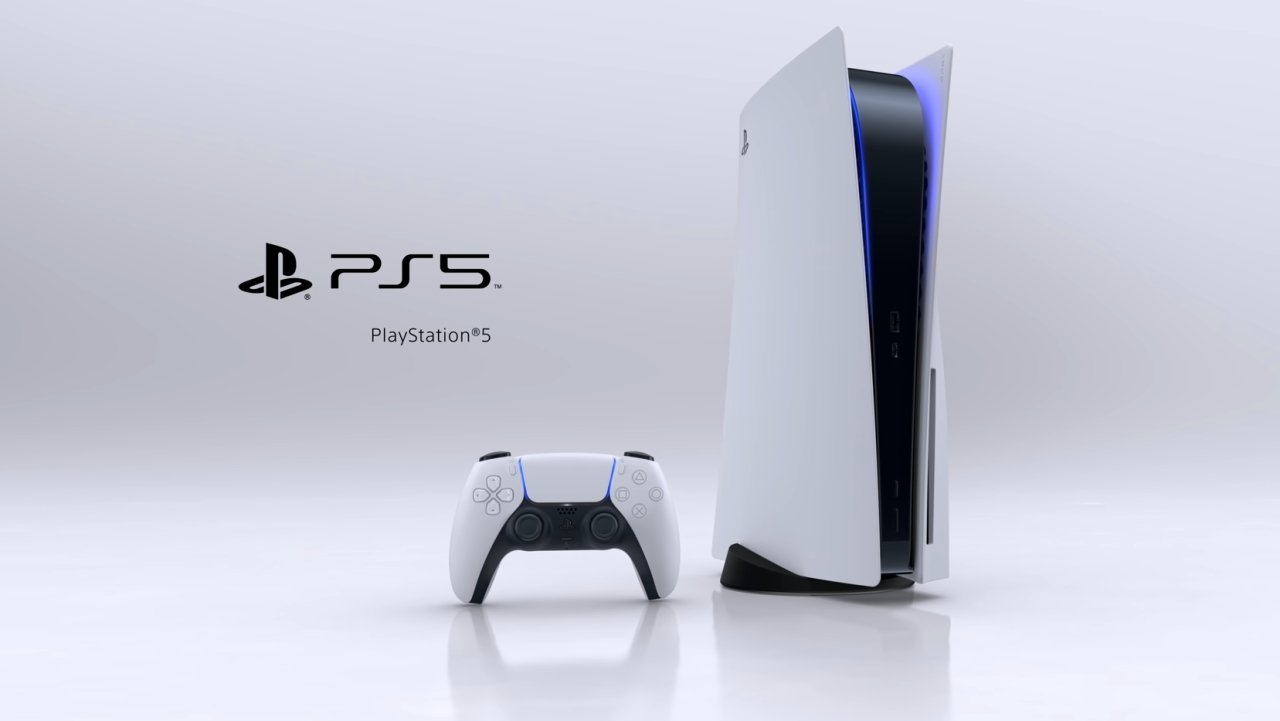 A closer look at one of the most anticipated PS5 launch titles.

Sony finally lifted the lid on the PlayStation 5 price tag tonight, confirming that their next-gen console will release for $499 on November 12 in the US, and November 19 in Europe. The PS5 Digital price is $399.

To say it’s been a confused and bumping road to the launch of these next-gen consoles would be, well, almost closer to a falsity than an understatement. The two giants of Microsoft and Sony have gone back and forth for months, each doing their best to shout “nothing to see here!” louder than the other as they avoided divulging any real details.

Thankfully, an early leak forced Microsoft’s hand, and here we are with the Series X, Series S, and PS5 all in the open. Coming in at the end of the pack, the PS5’s price and release date were announced as part of the PS5 Showcase livestream.

The PS5 price and release date

The PlayStation 5 will cost $499 (£450) and is due to release on November 12. The disc-drive-free digital PS5 price is set at $399 (£360), a $100 reduction. The November 12 release date applioes to the US, Japan, Canada, Mexico, Australia, New Zealand, and South Korea, with the rest of the world getting the console November 19. That means Europe will need to wait a week to get their hands on the new machine.

With the PS5 price coming in at $499,  it puts Sony’s high-end machine equal to the Xbox Series X. Microsoft’s tower may still prove to be the most powerful machine on the market, but the $100 difference for a digital-only PS5 may be enough to sway some buyers. However, It’s also worth remembering that Microsoft is also offering the Xbox Series S at the much more affordable RRP of $299 (£250). Even without bringing the available games into the question, there are already plenty of options to pick from this generation. In Europe, the delayed release of the PS5 could see many opt to go with the Series X or S instead.

Sony’s broadcast offered up more than just the console’s price and release date, however. The 40 minute show didn’t skimp on gaming news either. Included were details on a huge number of other games including Marvel's Spider-Man: Miles Morales and Hogwarts Legacy. To find out more about the games confirmed as releasing on the PS5, click here for our comprehensive list.

The PS5 price and release date news were part of our coverage of Sony’s PlayStation 5 Showcase livestream. The 40 minute stream was dedicated solely to the next-generation machine, and highly anticipated as the final big information drop before the release date nears. We’ve been keeping track of everything announced during the PS5 Showcase stream, so if you want to find out more about what was revealed, then click here to head to our hub page for the event.