A closer look at one of the most anticipated PS5 launch titles. 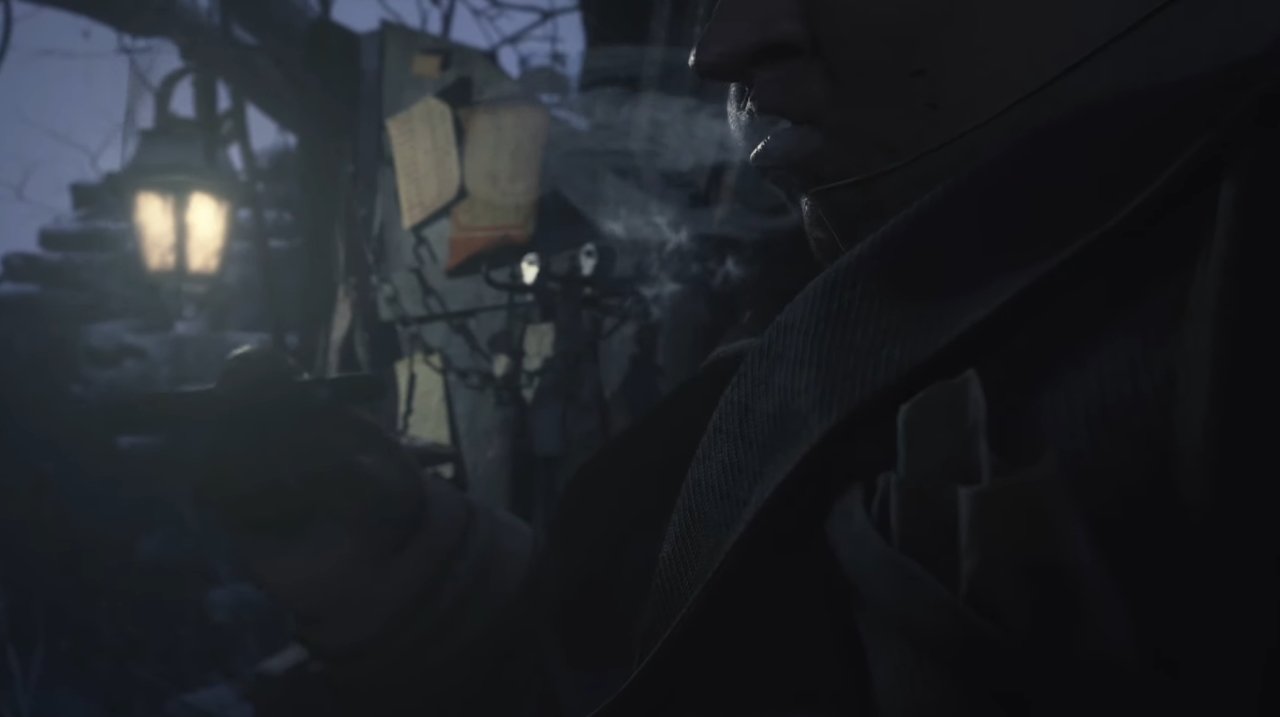 Resident Evil Village, Resi 8, whatever you want to call it, the important news is that the series is getting an unusual merchant back again.

The latest trailer for Resident Evil Village arrived as part of tonight's PS5 Showcase stream. While the footage didn't reveal any major shocks (beyond a few scary looking enemies), we did get a tease that Resident Evil Village will include merchant character. No, sadly this doesn't look to be Resident Evil 4's chuckling arms dealer. Instead, it's a chubbier faced fellow smoking a cigar. Check him out at the end of the trailer below, where he delivers the line "If it's just looking, window shop away!"

Outside of the merchant, the new trailer gives us a bit of a longer look at the reason protagonist Ethan is heading up to this spooky village. We see a tad more of a sinister Chris Redfield as he barges into Ethan's home, an old lady and a group praying in a cult-like manner, and several hideous, werewolf-like, beastly enemies. Yeah, there's going to be a good deal more fighting in this one, isn't there? We've no doubt the trailer is hiding a few more secrets, so when we've had time to go over the footage in greater detail, we'll update you with any further little details we catch.

This news of a new Resident Evil Village trailer came as part of our coverage of Sony’s PlayStation 5 Showcase livestream. The 40 minute stream was dedicated solely to the next-generation machine, and highly anticipated as the final big information drop before the release date nears. We’ve been keeping track of everything announced during the PS5 Showcase stream, so if you want to find out more about what was revealed, then click here to head to our hub page for the event.