It's sold millions of copies already, but Beat Saber is ready to sell millions more with a multiplayer expansion and BTS music pack. 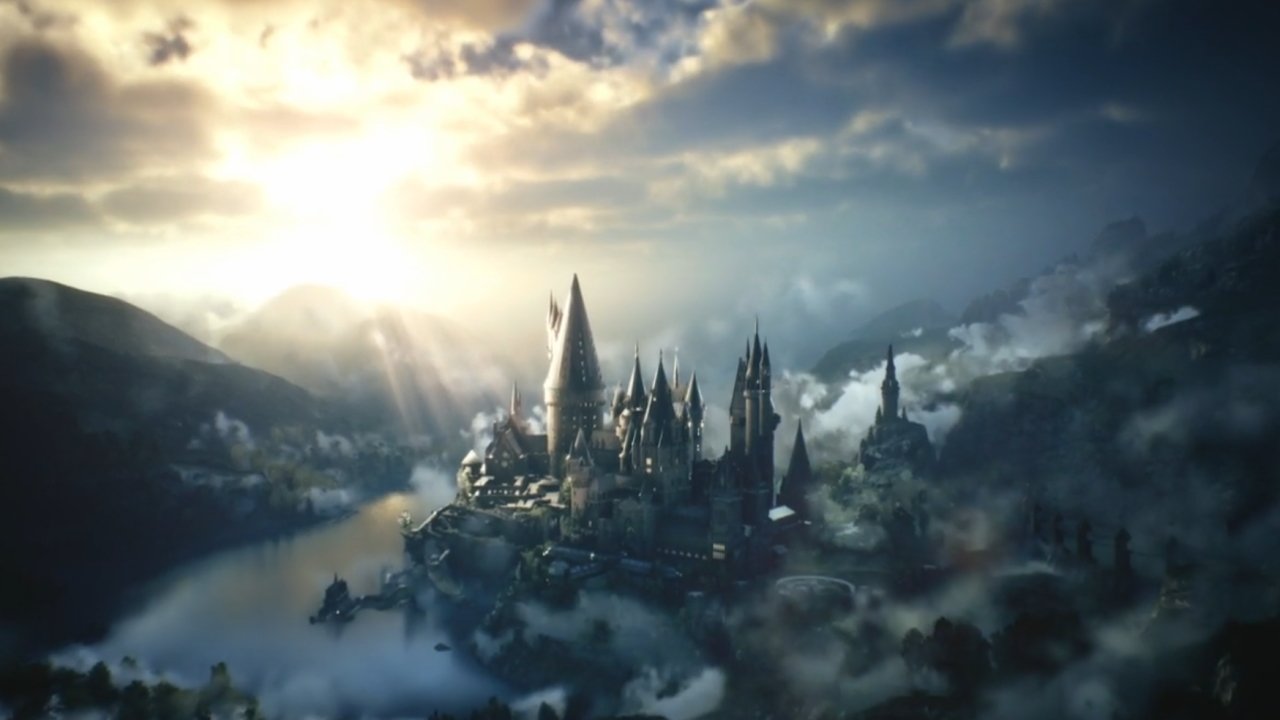 PS5 Digital edition at $399, but the console won't hit Europe until November 19.

If you've ever wanted to enrol at Hogwarts (and we're bettering several million people have) you might have your change thanks to Hogwarts Legacy, a new game coming in 2021.

The debut trailer, shown off during Sony's PS5 Showcase stream tonight, describes the players as enrolling at Hogwarts, studying spells and potions in classes, then heading out into the wider world to battle creatures and discover places. Over time your decisions will shape the future of Hogwarts, hence the name of the game.

The offical website for Hogwarts Legacy is now live, giving us a much more in depth look at when the game is set and what the story will entail. here's the official blurb:

"Hogwarts Legacy is an immersive, open-world action RPG set in the world first introduced in the Harry Potter books. Now you can take control of the action and be at the center of your own adventure in the wizarding world. Embark on a journey through familiar and new locations as you explore and discover fantastic beasts, customize your character and craft potions, master spell casting, upgrade talents, and become the wizard you want to be."

According to the website, the game is set in the 1800s, with the protagonist holding the key to something which could cause chaos within the wizarding world. Only the player is able to control Ancient Magic, a powerful force that can be used for good or ill.

The news of Hogwarts Legacy came as part of our coverage of Sony’s PlayStation 5 Showcase livestream. The 40 minute stream was dedicated solely to the next-generation machine, and highly anticipated as the final big information drop before the release date nears. We’ve been keeping track of everything announced during the PS5 Showcase stream, so if you want to find out more about what was revealed, then click here to head to our hub page for the event.