The Oculus Quest 2 was announced during the latest Facebook Connect and will be hitting store shelves this October. 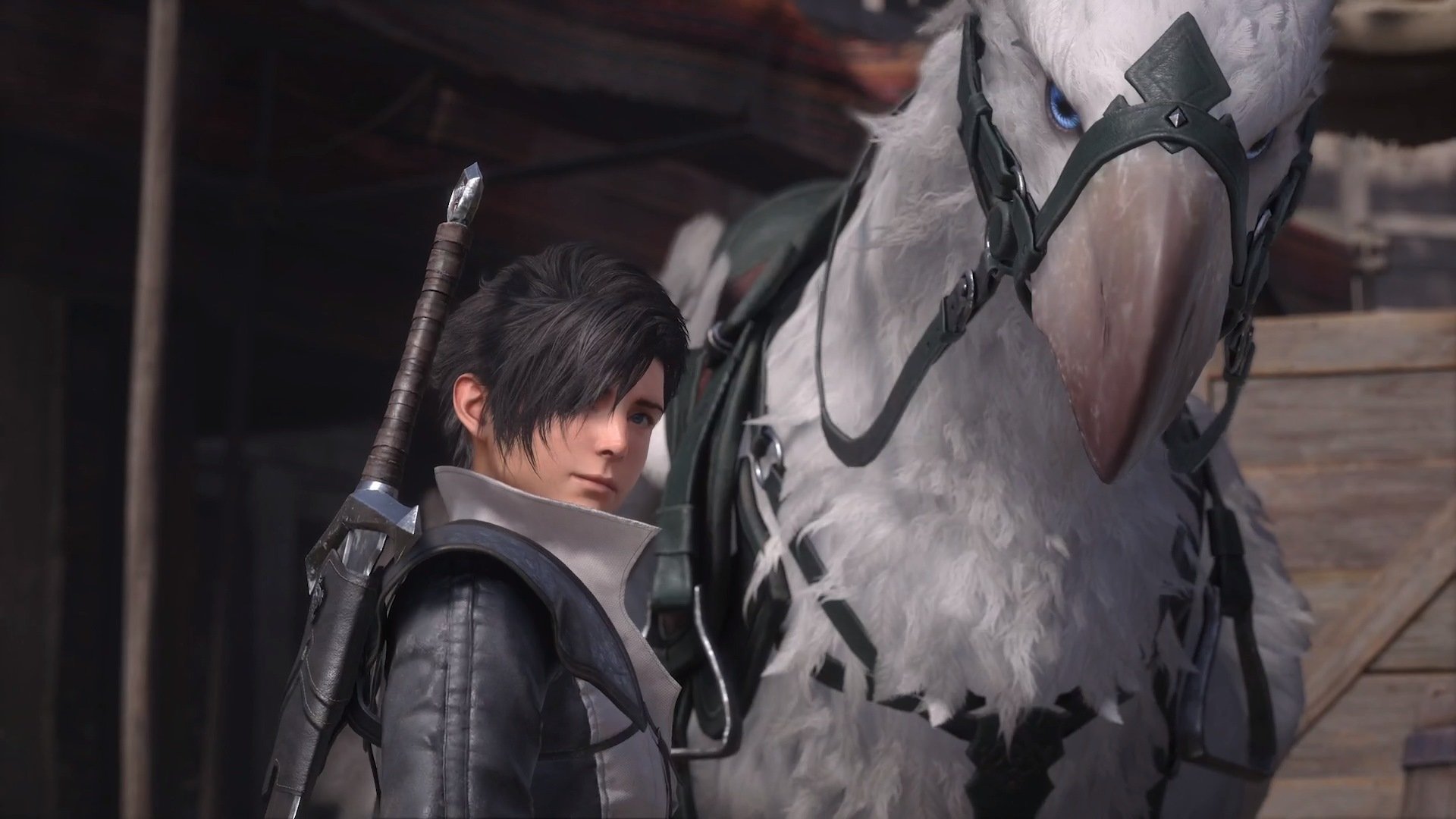 It's sold millions of copies already, but Beat Saber is ready to sell millions more with a multiplayer expansion and BTS music pack.

Update 6:46am ET: It looks like Final Fantasy XVI probably is coming to PC, but with some delays and caveats. Industry analyst Piers Harding-Rolls has confirmed that exclusivity timings allow for FFXVI to appear on non-console platforms after six months, while consoles other than PlayStation could see the game arrive a year after initial release.

This isn't official confirmation that FFXVI will be on PC, just outlining of the terms of the time-limited deal Square Enix struck with Sony. Taken with the original wording on the trailer, it is most likely that the standard console exclusivity time limit will allow the game to be released on PC in the future, if not right at the end of the exclusivity period.

There is no official confirmation of FF XVI coming to PC, however the structure of the deal and the mention in the Sony PS5 showcase does suggest this is the case. When this arrives after the 6 months contractual period is up is obviously down to SE. /2

Update 6:39pm ET: Uh, apparently Final Fantasy XVI might not be coming to PC? Since the PS5 showcase aired, the FFXVI trailer has had references to a PC version scrubbed, and Square Enix has issued a statement that they 'have no further information on if FF16 will be released on platforms other than the PS5'. The same has has happened to Demon's Souls, which has now had its trailer taken offline.

I asked Square Enix about the PC version of FF16 since it's not mentioned in the official trailer or press release.

"We have no further information on if FF16 will be released on platforms other than the PS5."

Original story: Final Fantasy XVI has been unveiled and will release on PC, and PlayStation 5 as a console exclusive.

The first trailer for Final Fantasy XVI was shown as part of Sony's PS5 showcase today, with what appears to be a fresh combat system and a setting that makes overt use of British accents.

The story appears to revolve around two opposing characters who vow vengeance against each other, with one sworn to protect the child prince of a kingdom. The firey summon Ifrit makes an appearance, but the rest of the game's combat does not appear to be the standard turn-based fare, or even the time-slowed swordfighting from FFXV.

The Final Fantasy XVI Awakening trailer shows the player going one-on-one up against multiple opponents with a fighting style that looks more like action RPGs somewhere between Devil May Cry and Dark Souls.

This next game in the Final Fantasy franchise is being developed by Square Enix's imaginatively named Creative Business Unit III, as reorganized in 2019. The studio subsection is headed up by Naoki Yoshida, the lead on Final Fantasy XIV which enjoys a loving fanbase. We'll find out more about Final Fantasy XVI in the coming months, but first we're still awaiting the PS5 release date and price.

Final Fantasy XVI will be coming to PC and PS5 as a console exclusive. The trailer was shown as part of the PS5 Showcase tonight, as we await details of the console's price and release date.