PS5 Digital edition at $399, but the console won't hit Europe until November 19. 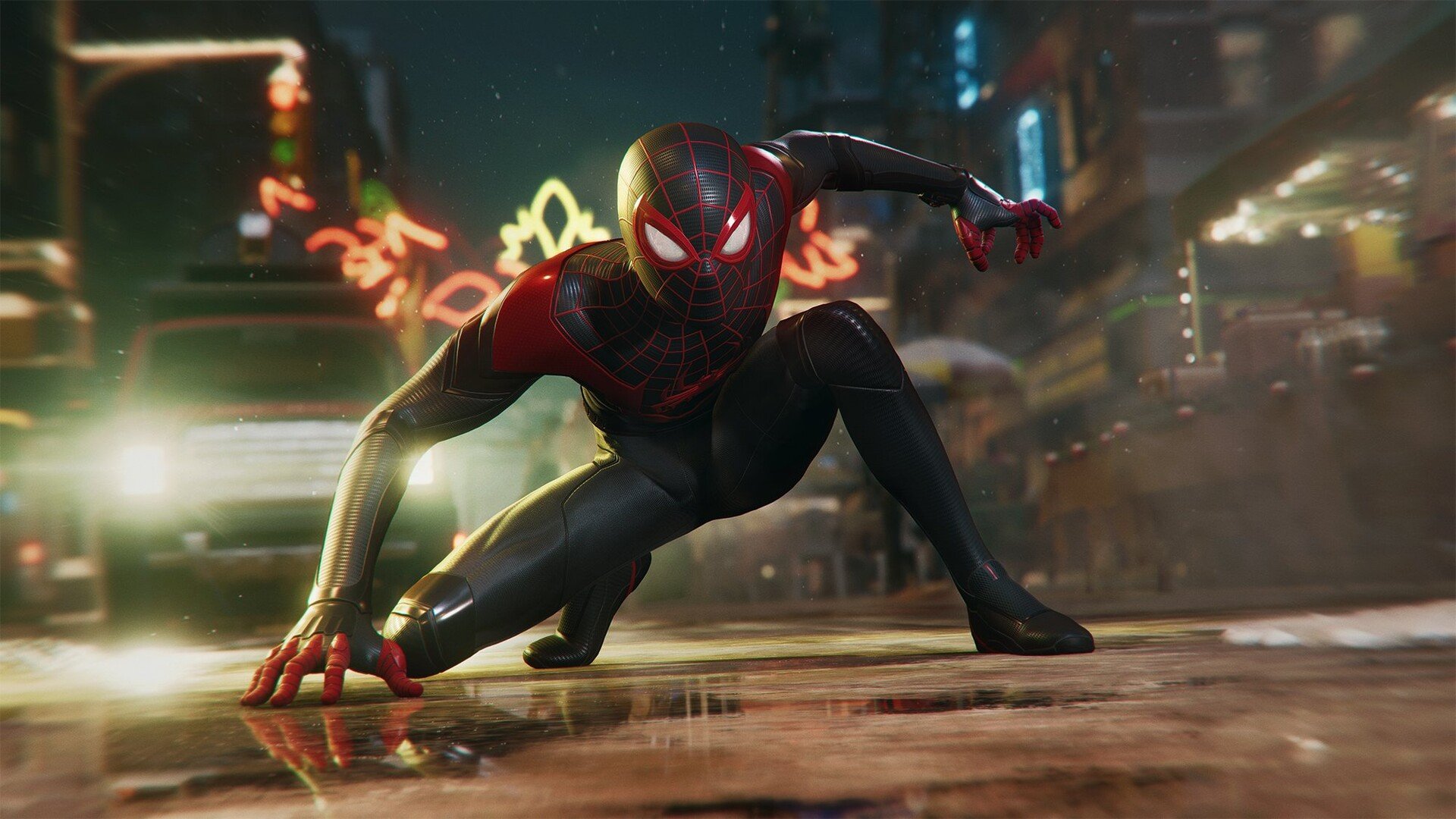 Though sadly not the same geezer from Resident Evil 4.

During the PS5 Showcase, a brand new trailer for Spider-Man Miles Morales was shown. The trailer not only focused on the gorgeous graphics gamers can expect from the game on PS5, but also the sort of gameplay and combat that you can expect.

The PS5 Showcase had an in-depth look at one of the launch titles for PS5, Spider-Man Miles Morales. The trailer showcased some gorgeous graphics, all running on the PS5, and some exciting gameplay clips.

In the gameplay segment, you can see Miles jump into a fight taking place on a bridge. The combat includes a lot of the web-slinging that you'd expect, but there appear to be new elements added in as well including some stealth and strategy, like pulling a vehicle in order to let people cross.