Final Fantasy XVI will arrive on PC and PS5 exclusively, with a fresh combat system and British banter. 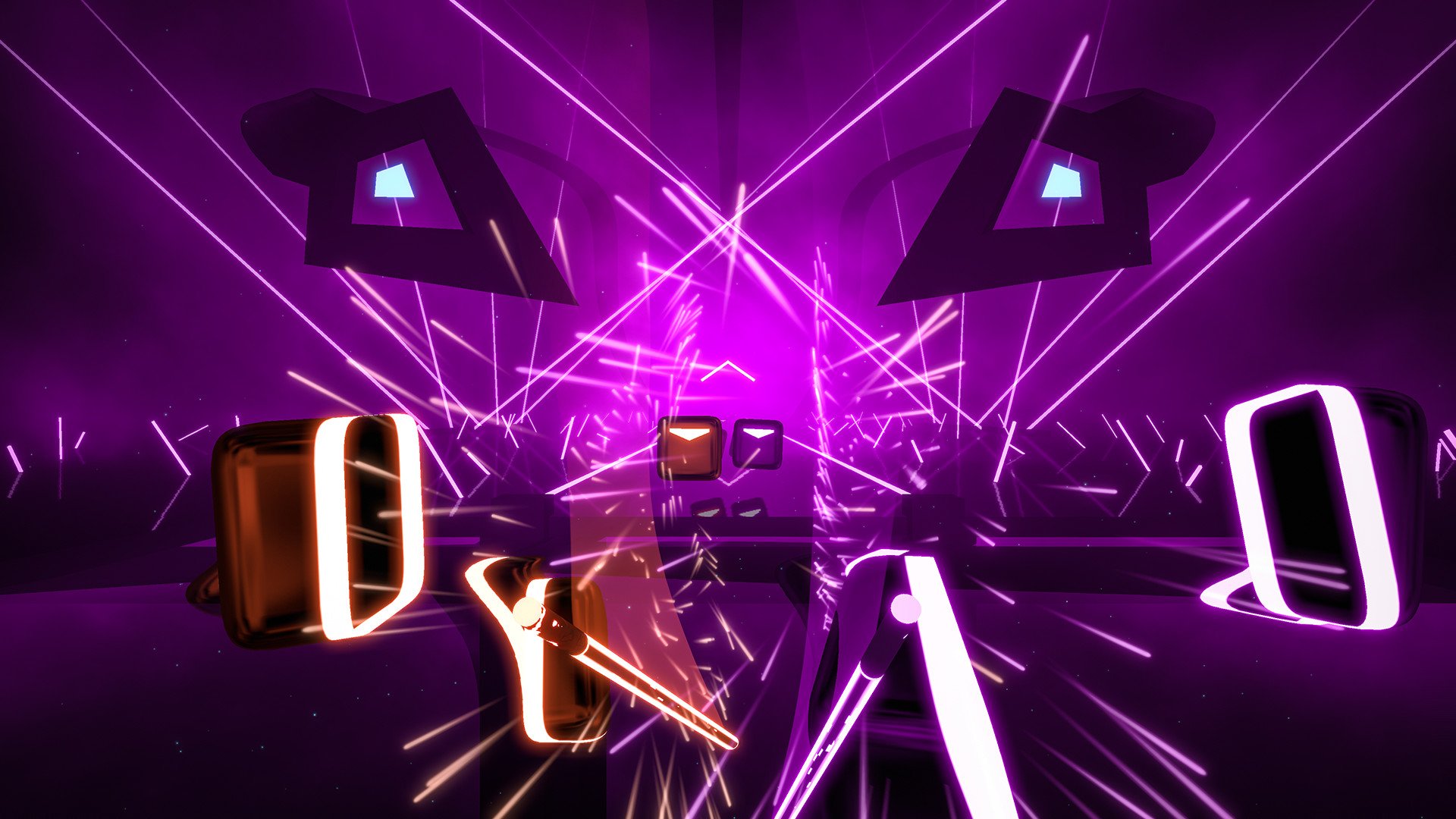 If you’re looking for the perfect game to play on your shiny new Oculus Quest 2 this October, look no further than Beat Saber. If you already own a copy of Beat Saber, there are some “dynamite” additions coming this Fall that we think you’ll be excited to hear about.

Beat Saber swooped in with a one-two punch today. Not only was it revealed that Beat Saber is getting a multiplayer expansion, the Beat Saber team also confirmed that a BTS music pack is being added to the game.

Even if you personally aren’t a fan of BTS, there’s no denying they’re one of the most popular groups on the planet right now, and are sure to attract a ton of new Beat Saber players. It’s a pretty big win for the Beat Saber team.

That's not all! The cutest squad ever – TinyTAN – jumps into Beat Saber this November and brings the BTS Music Pack with them. Stay tuned!  @TinyTANofficial @bts_bighit pic.twitter.com/13dn4f2UnY

Addressing the upcoming multiplayer expansion first, up to five players will be able to compete against one another in Beat Saber. It will support both online and local multiplayer, so even if you don’t want to bring people over to your home because, you know, COVID, you can still compete with friends online.

As noted above, a BTS music pack will be added to Beat Saber this November. It’ll include 12 of their songs along with their TinyTAN figures which make the members of the group look like cute little chibi characters.

While there’s no exact release date for the BTS music pack, we have no doubt it’ll be a popular subject of conversation once it’s added to Beat Saber in November.

In the meantime, what do you think of the news that Beat Saber is getting a multiplayer expansion? Are you excited to play Beat Saber with your friends online? What about the BTS music pack? Are there any songs you’re hoping are included like Blood, Sweat, & Tears (one of our personal favorites)? Comment below!