It's been a year since the subscription launched and there are now loads of gems, here are the best Apple Arcade games. 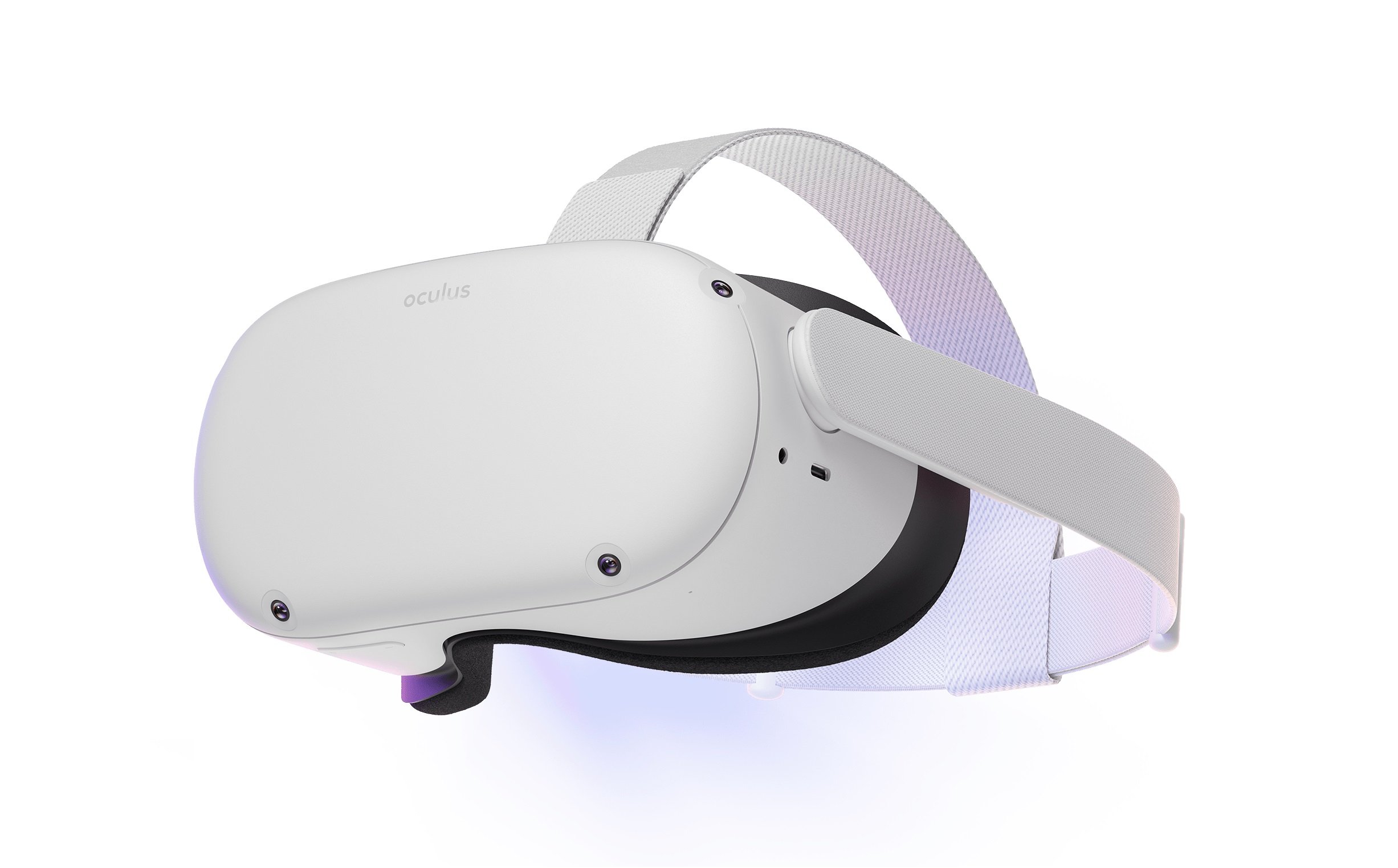 Final Fantasy XVI will arrive on PC and PS5 exclusively, with a fresh combat system and British banter.

During the Facebook Connect event on September 16, a brand new headset from Oculus was revealed. While exciting in and of itself, the new headset comes at the expense of the Oculus Rift with production of that headset being put on hold indefinitely in order to shift focus to the new Oculus Quest 2.

Fortunately, the Oculus Quest 2 looks like one of the best headsets from Oculus yet, and it’s extremely affordable. Who needs the Rift when you have the Quest 2?

If you’ve yet to jump into the wonderful world of VR, Oculus is looking to make it easier (and more tempting) than ever before with their brand new Oculus Quest 2 headset. If price has been the main issue for you, the Oculus Quest 2’s biggest selling feature is that it’ll cost a reasonable $299 when it hits store shelves on October 13.

Don’t worry, the lower price won’t come at the cost of quality. The Quest 2 improves upon the foundation set by its predecessor, the original Oculus Quest, and some impressive built-in features including the ability to run without a PC.

The total memory has been increased from 4GB to 6GB and there’s an option to purchase a 258GB version of the Quest 2 at $399. At the $299 price point, you’re only getting 64GB which is on par with the original Quest.

Graphically, the resolution comes in at 1832 x 1920, a step up from the 1400 x 1600 of the original Oculus. The physical headset itself will be around 10% lighter than the original Quest, making it easy to wear for longer periods of time. For example, if you want to put several hours into Beat Saber now that it’s getting a BTS expansion pack.