September's Nintendo Direct Mini will focus on third-party games for the Nintendo Switch. 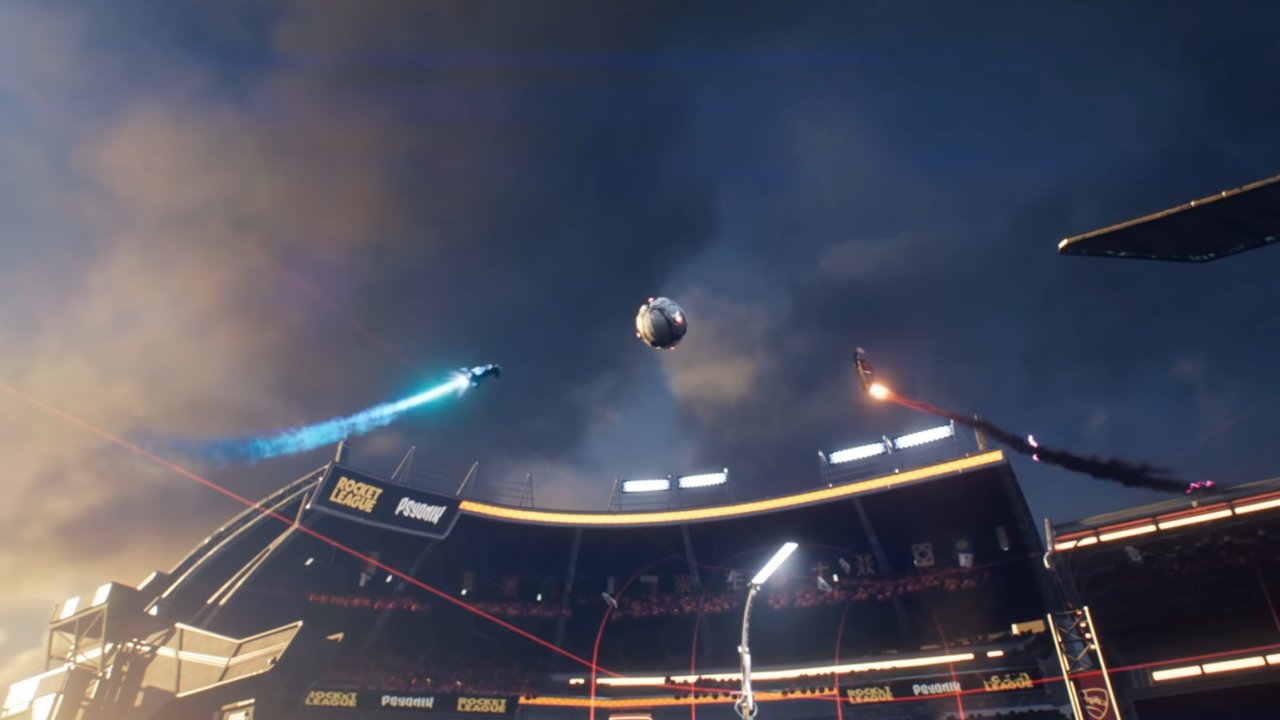 It's been a year since the subscription launched and there are now loads of gems, here are the best Apple Arcade games.

Rocket League will finally get its free-to-play release on September 23, completing its shift from Steam to the Epic Games Store.

Developer Psyonix announced back in June that their incredibly successful game of rocket-car soccer would be making the shift to a free-to-play model. We now know that the update will arrive later this month, bringing with it some crucial changes to the game.

The free-to-play launch comes as part of Rocket League’s shift to the Epic Games Store on PC. Steam owners will still be able to play the game and match with the same servers, but the title will only be available for newcomers to get from its product page on the Epic Games Store. Oh, and there's also this flashy new cinematic trailer, too.

Starting from today, players will be able to link all platforms to their Epic Games Store account in order to enable cross-platform progression. That means you can maintain your unlocks across the PS4, PC, Xbox One, and Nintendo Switch versions of the game. Psyonix offered a lengthy look at how cross-progression will work in a blog post last month, so have a read of that if you’re interested in learning more. Anyone who purchased Rocket League in advance of the free-to-play shift will qualify for Legacy Status, granting a bunch of freebies in-game tomorrow.

Once the game has launched on the Epic Games Store, a new set of Seasons will kick off, including a brand new Rocket Pass to work through. Tournaments and challenges will also be added for players to compete in and tick off, respectively. There are also two purchasable packs on the way (Endo and Jäger) which will contain brand new cars and effects.

Finally, to celebrate the free-to-play launch, Rocket League will be getting a special event called Llama-Rama in partnership with Fortnite. The details of the mode will be coming next week, so check back again soon to learn more.